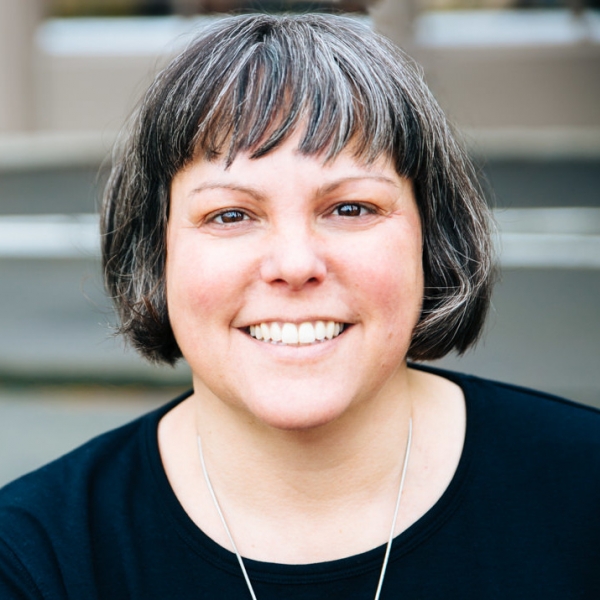 I’ve been writing three sentence movie reviews since 2008. The three sentence limit came about because I’m terribly verbose. I love many kinds of movies, and I vacillates between being content to be entertained and wanting movies to give me some good stuff to think about.

I love sad movies that are pretty, funny movies that are ridiculous, and tense movies that don’t involve any gore. I like documentaries, but can’t quite find time for them–maybe I’ll watch more when I’m retired. I don’t watch a lot of foreign films at home because it’s hard to knit and read subtitles.

Going to the movies is still my preferred way to see a film, and my hometown of Portland supports a ton of really great theaters. Due to time constraints, I also watch a lot of movies that are borrowed from the library (Multnomah County Library for the win!) either as DVDs or through the streaming sites Hoopla or Kanopy. I subscribe to Netflix and sometimes rent movies via Google Play.

I don’t have a film background and there are still many egregious gaps in my movie knowledge.

I support women in film (and in life generally) and am looking forward to the day when women make up at least half of every aspect of filmmaking—including film criticism.

I am a member of the Large Association of Movie Blogs! Yay for the LAMB!