The Live Action Shorts had a whiplash of emotions (woah, what?, ugh!, hmm, yes!) that left me feeling good.

The film opens with a couple driving in a car with the woman asking permission to call her sister to arrange for care for her daughter. From that point the film jumps back and forth from the claustrophobic and hard-to-see car interior to a different location. I found this film hopeful and clever and also the kind of film that wasn’t going to get a lot of votes.

This takes place in Tunisia and the three young men who play the brothers are fascinatingly red-headed and freckled.* It’s about a family where the oldest brother has been absent for returns home with a Syrian wife. Has he been working for ISIS?

*Googling got me to an article hidden behind a paywall, but apparently Meryam Joobeur, the director, came across two of them in 2016 tending sheep in northern Tunisia, asked to take their picture and was denied. Then she came back with script for a short film, asked around, found the brothers and they agreed to be in the film.

This film is based on a true story about an incident in an orphanage in Guatemala. The film focuses on two sisters who are determined to escape from the grim and terrible place. It’s a short film that manages to be hopeful, despite its depressing topic.

Watch a trailer for “Saria” here.

A very tired couple with three children who live in an apartment watch the antics of a younger couple who move in across the street. This was the weakest of the bunch. I saw the twist coming in the first five minutes, which would have been okay, but the actor playing the husband was Not A Good Actor.

What starts with two men looking for a donkey in the desert and expands to encompass two boys on a motorbike headed back to their Tunisian village. This was the funniest of the nominated short films (there was clapping). It was also my favorite.

My ranking: (winner in bold) 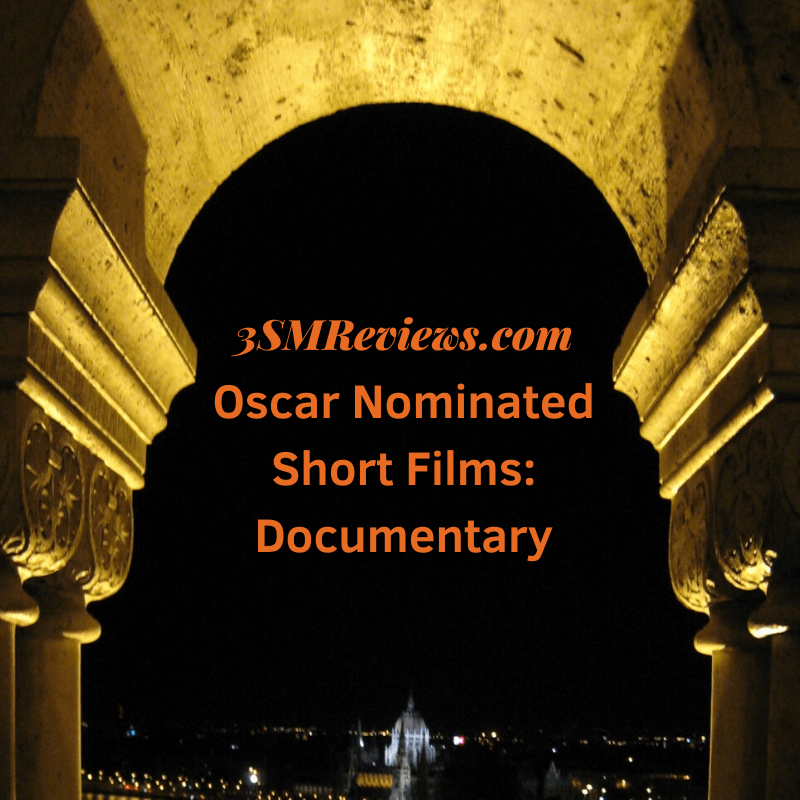 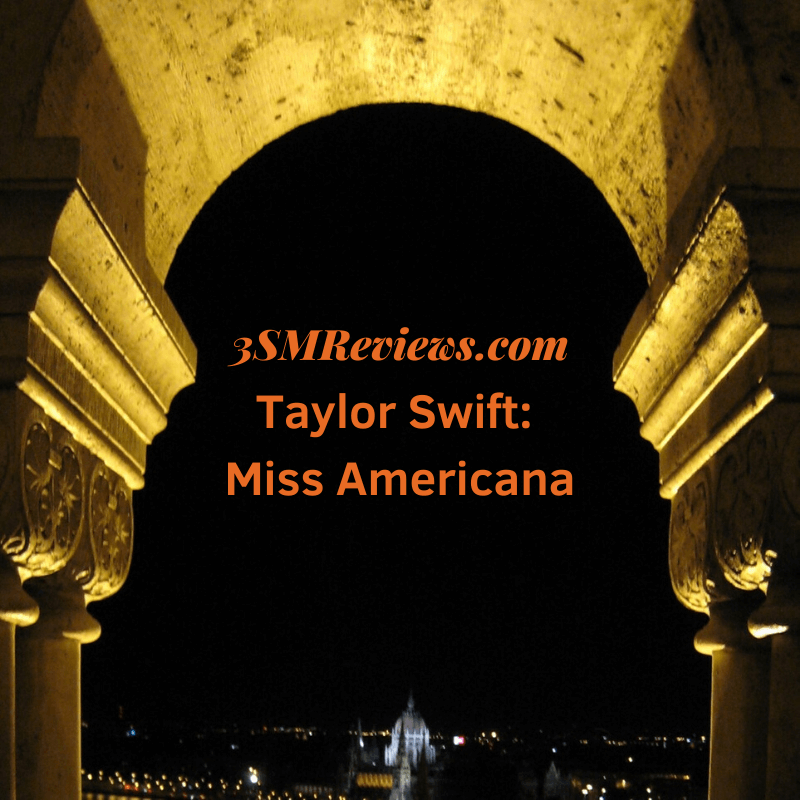