I’m glad I watched Peter Farrelly’s Green Book in a theater, because it gave me further insight into who is really enjoying this movie.* Both Mahershala Ali and Viggo Mortensen were impressive, fully embodying their characters and taking on a physical persona very different from previous roles. However, every single plot point in this film was incredibly predictable, something that ultimately sunk whatever slim hope there was of me liking this film.

Verdict: skip, unless you are a die-hard Mortensen or Ali fan.

*My theater was filled with white people with white hair, most likely of the early-to-mid baby boomer age. They greatly enjoyed Mortensen’s character. I would love to see this with a younger, less-white audience. I’m guessing the reaction points and noises would be different. 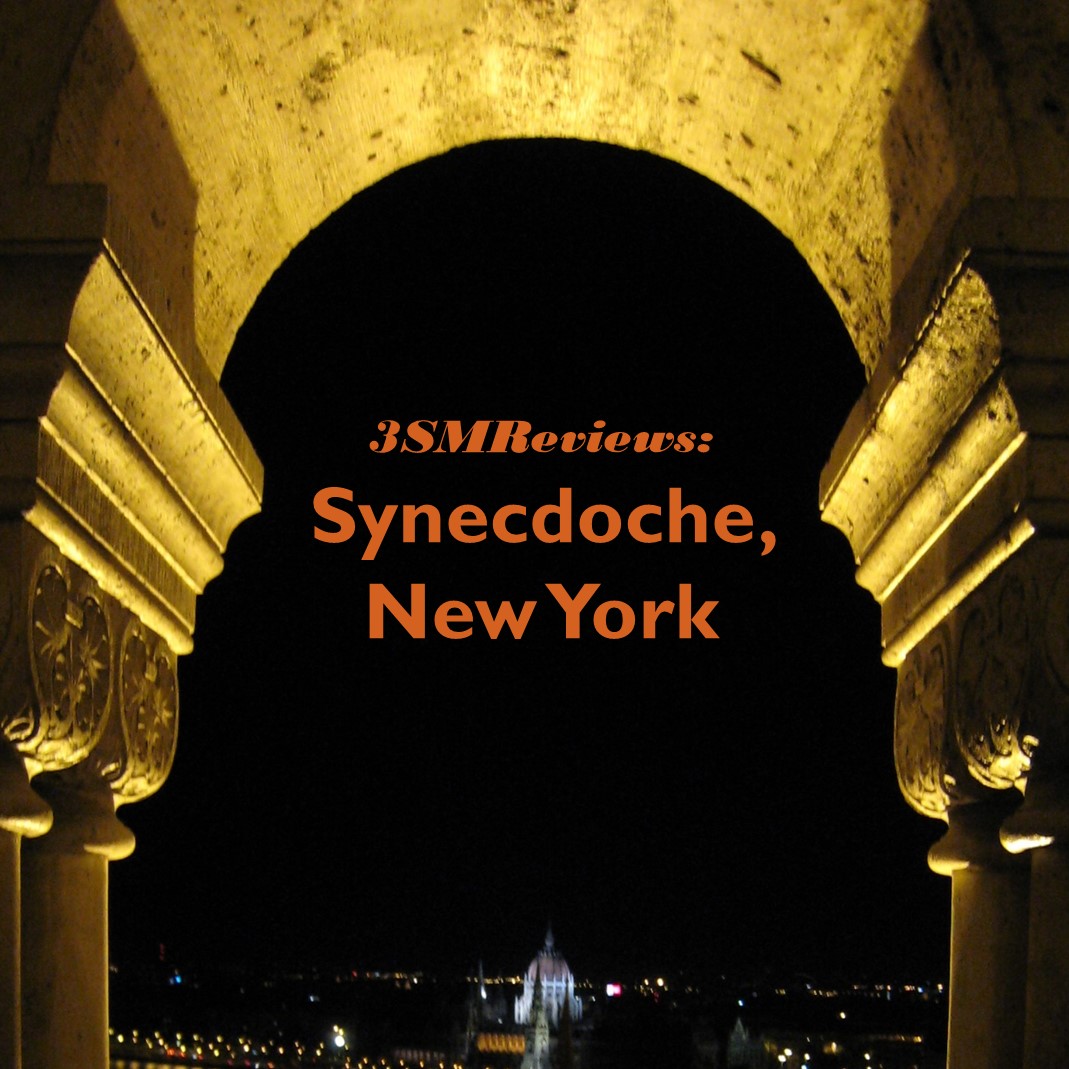