3SMReviews: On the Basis of Sex

We welcome Mimi Leder back to the directing fold with On the Basis of Sex, a movie that attempts to illuminate another step on the path to seeing women as people, in this case, via a tax law case adjudicated by the Tenth Circuit Court. Felicity Jones does a great job masking her anger and dismay at the many slights Ruth Bader Ginsberg endures as a “lady lawyer” ahead of her time. I particularly appreciated Cailee Spaney as Jane Ginsberg, who spends a lot of the film not being impressed at all by her mother’s achievements instead issuing multiple cutting remarks.* The movie is a little draggy during the court scene, with much too many reaction shots of the judges, but other than that was a good use of movie-watching time.**

Cost: $5.55 (though free due to gift card)
Where watched: Regal City Center Stadium 12

*According to an article in Vanity Fair, she was exiled to TV directing because of Pay it Forward. This is her first movie since 2000. I liked Pay it Forward.
*Something masochistic in me really enjoys that hyper critical stage of adolescence depicted on screen. Also, Armie Hammer also was quite good at Marty Ginsburg’s supportive husband role.
**Also, that last suit Felicity Jones wears as she walks up the steps of the Supreme Court? Amazing! The very last shot of the movie? Perhaps a bit pandering. Discuss. 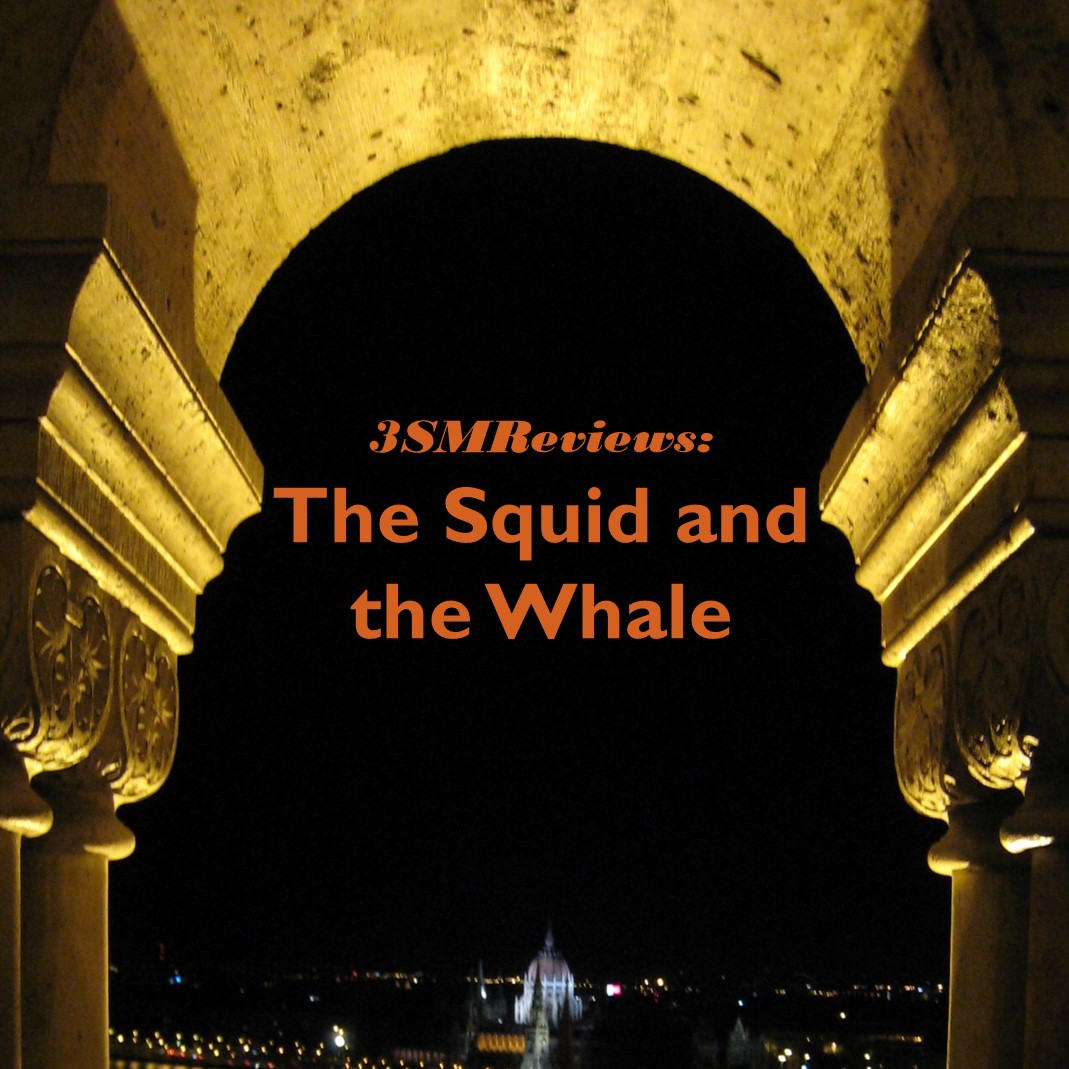 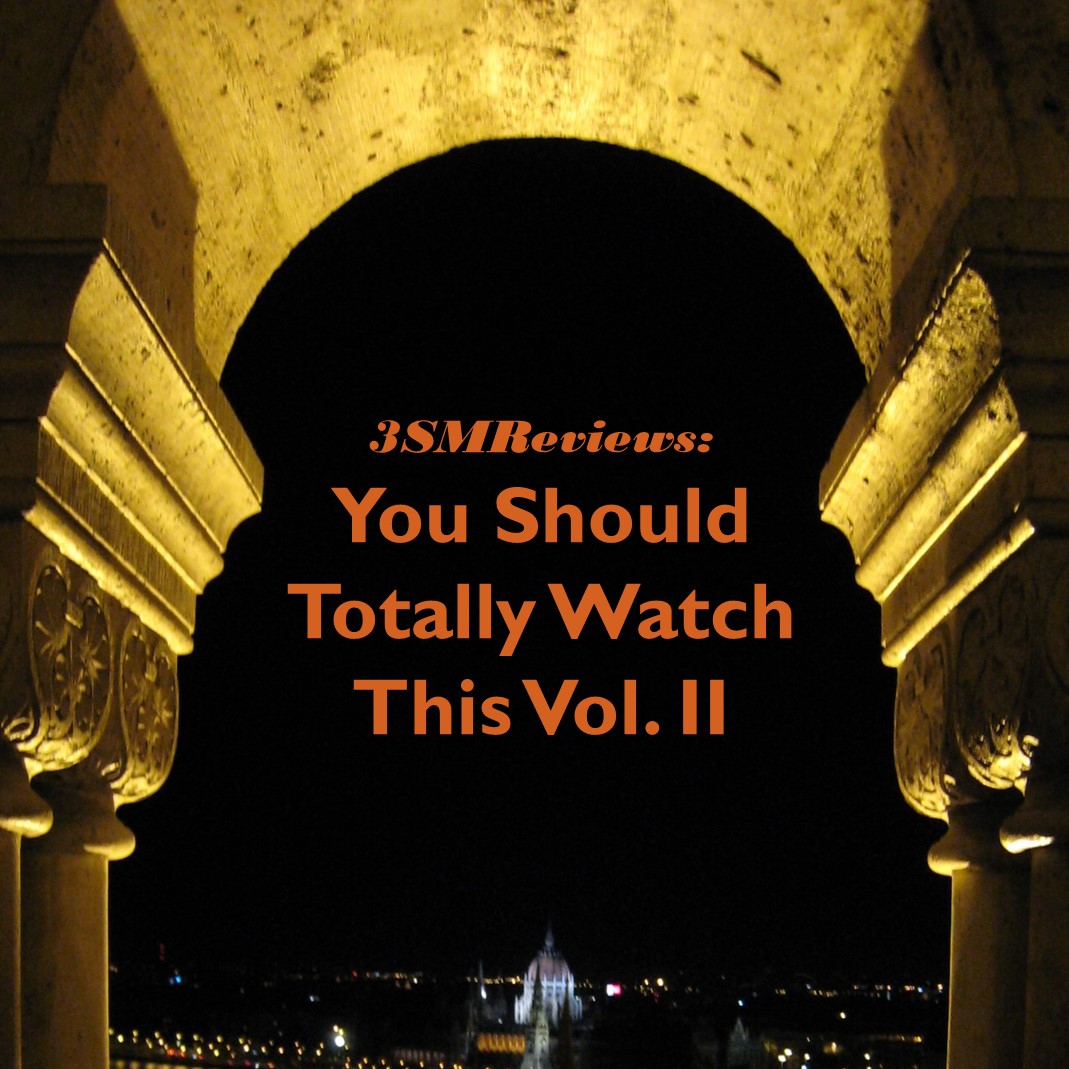