Always be my Maybe: A Sneaky Charmer

Nahnatchka Kahn’s Always Be My Maybe did not charm me from the beginning, but it slowly ramped up, and by the end I found myself satisfied with a very funny, and surprisingly moving, film. While neither Ali Wong nor Randall Park were familiar to me, their awkward chemistry and their characters’ long history provided a couple I could root for.* Add in a series of scenes featuring a major star who chews scenery while playing himself, plus some crackling dialog and a bevy of one-liners and you’ve got a solid rom-com.

*Though I’m not at all convinced of their long-term prospects.

Ali Wong began performing while at UCLA as a member of the university’s LCC Theatre Company, the largest and longest-running University Asian American theater company, of which Randall Park was a co-founding member during his time at UCLA. 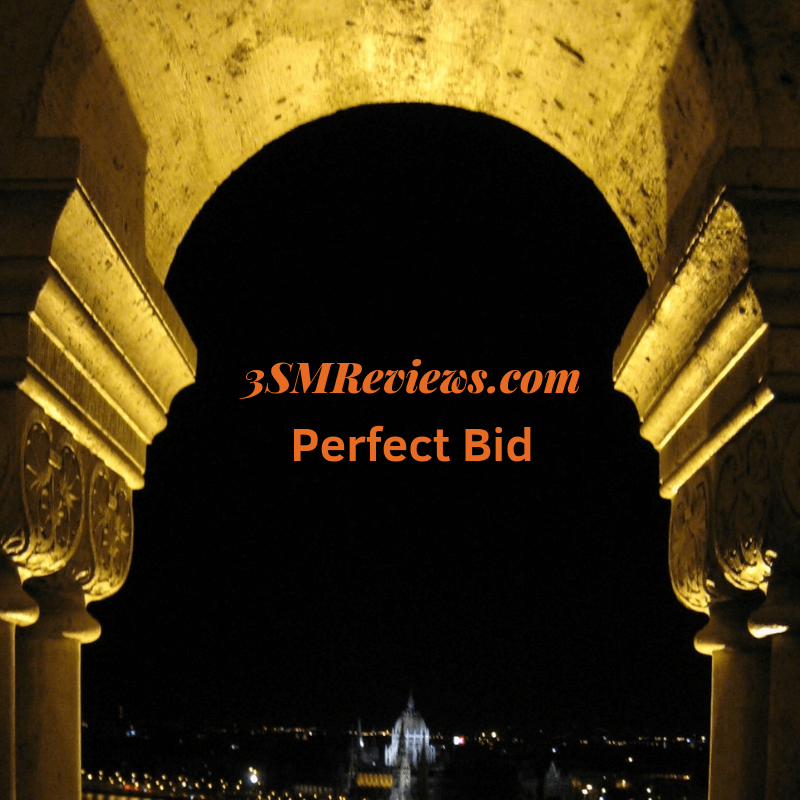 Perfect Bid: Place a bet on this oneDocumentary, Everything, Good 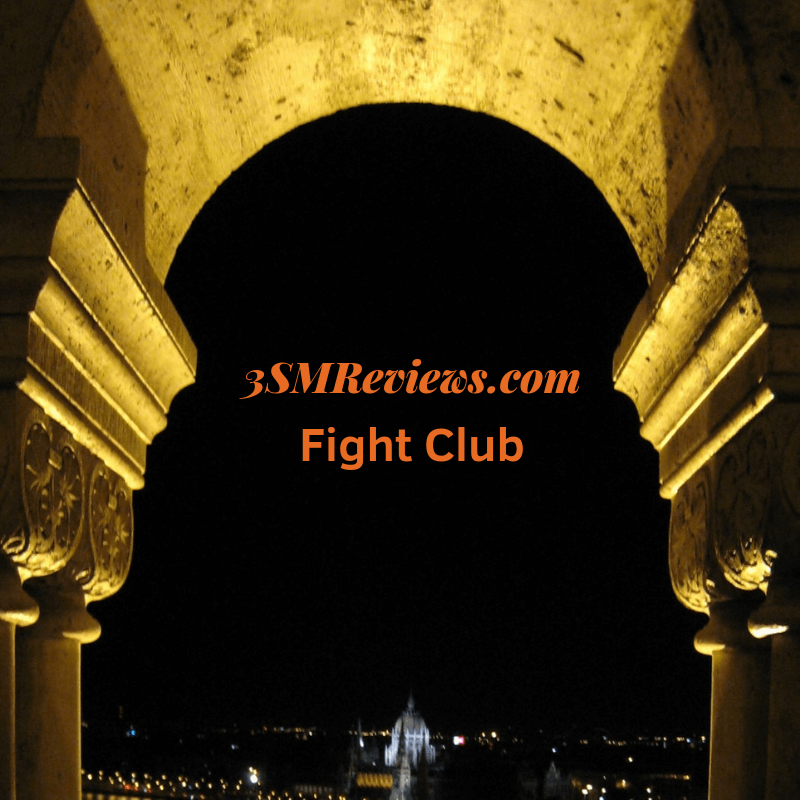