A Not Great Beat Beneath My Feet

The Beat Beneath My Feet

Only because of Luke Perry did I watch this and though there is ample Luke Perry,* I was not blessed with a good movie, though it does stop well shy of being terrible.** It’s the kind of movie where things happen because plot requires*** rather than unfolding organically. The music was fine.****

*And god bless Luke Perry for imprinting on me in the 90s, but can we talk about his range? I feel like he does what he does well: attentive stares, sad eyes, thoughtful performances. But I don’t know if I’ve seen him step outside those things. Please weigh in with your input.
**Sometimes boring movies are worse.
***How exactly did this famous singer with an American accent get away with living on the dole in London under an assumed name? Do they have unemployment benefits for non-citizens there? Perhaps they do and I’m thinking of the USA’s attitude toward welfare. But really, no one recognized him? Also, was there no other sympathetic sort at school than the hot girl?
****Though if you are looking for a sad people musician story, might I recommend Song One?

Other reviews of The Beat Beneath My Feet: 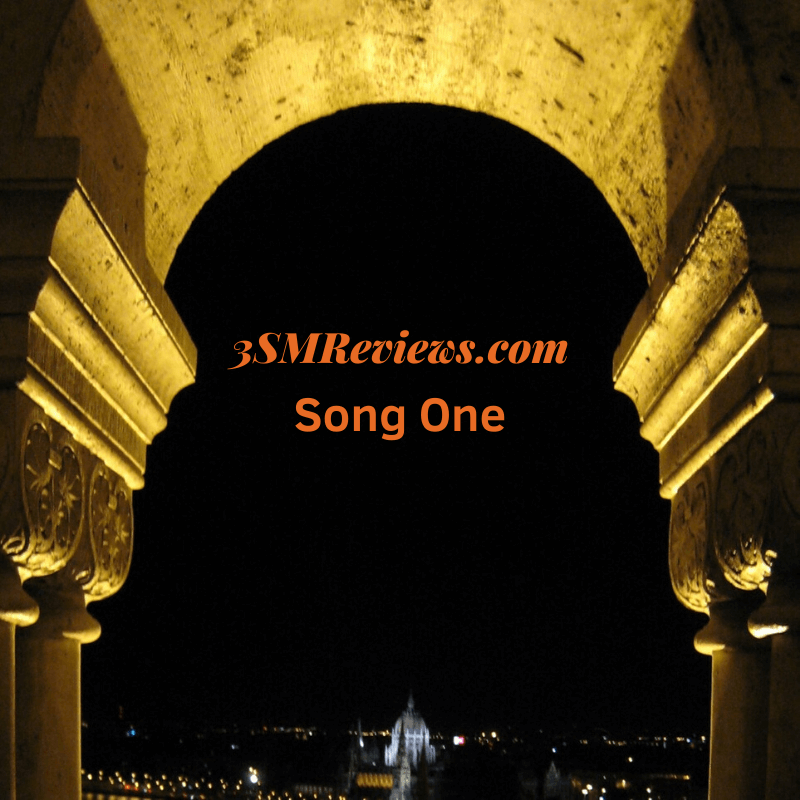 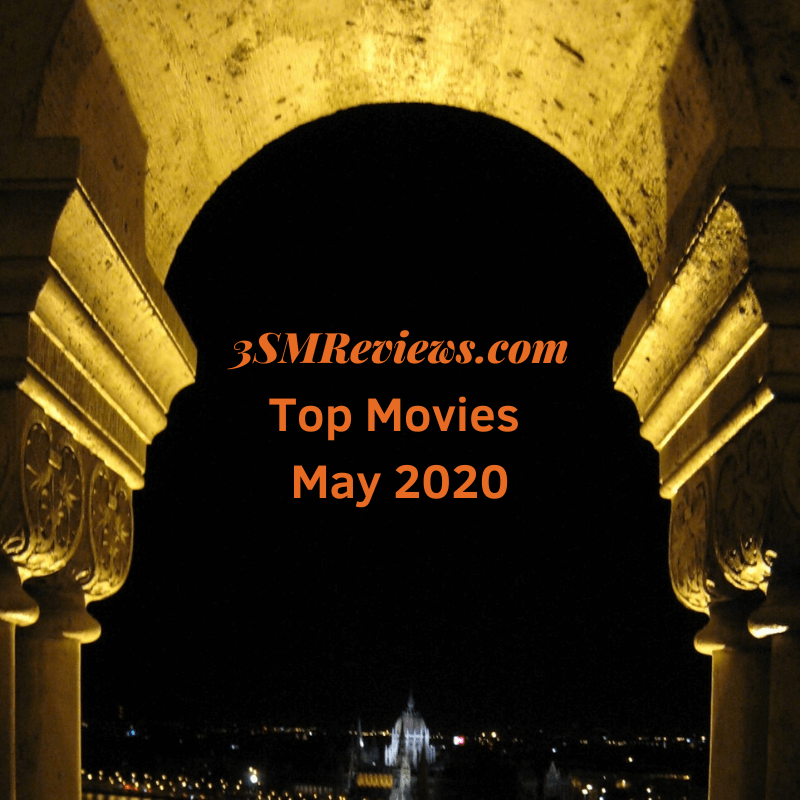 Top Movies May 2020Everything, Top Movies