Blinded by the Light is a Perfectly Fine Film

(which is not to be confused with a “fine film”)

Gurinder Chadha creates a perfectly pleasant and predictable* Sunday Afternoon Movie* with Blinded by the Light. Springsteen’s music is ably used to further the plot—especially when Viveik Kalra’s character Javed is first introduced to the Boss during a terrible storm.** I had a lot of problems with this film, but enjoyed the lead performances, the depiction 80s-era discrimination, and period details.***

Cost: $11.00
Where watched: Baghdad Theater with an audience of Bruce fans who clapped at the end.

*Literally every scene played out in a way that was not at all surprising.
**A movie watched as the last pleasant gasp of weekend before the unpleasant chores to gear up for the week begin.
**That said, with the depth of the Springsteen catalog, I would have liked them to not have used “Born to Run” in two different parts of the film.
***Though it did the thing I hate: deploy outdated technology for no purpose except to make the audience laugh. In this movie there was a scene with an early mobile phone. The phone had no reason to be in that scene.

The movie is inspired by the life of journalist Sarfraz Manzoor and his love of the works of Bruce Springsteen. It is based on Manzoor’s memoir Greetings from Bury Park 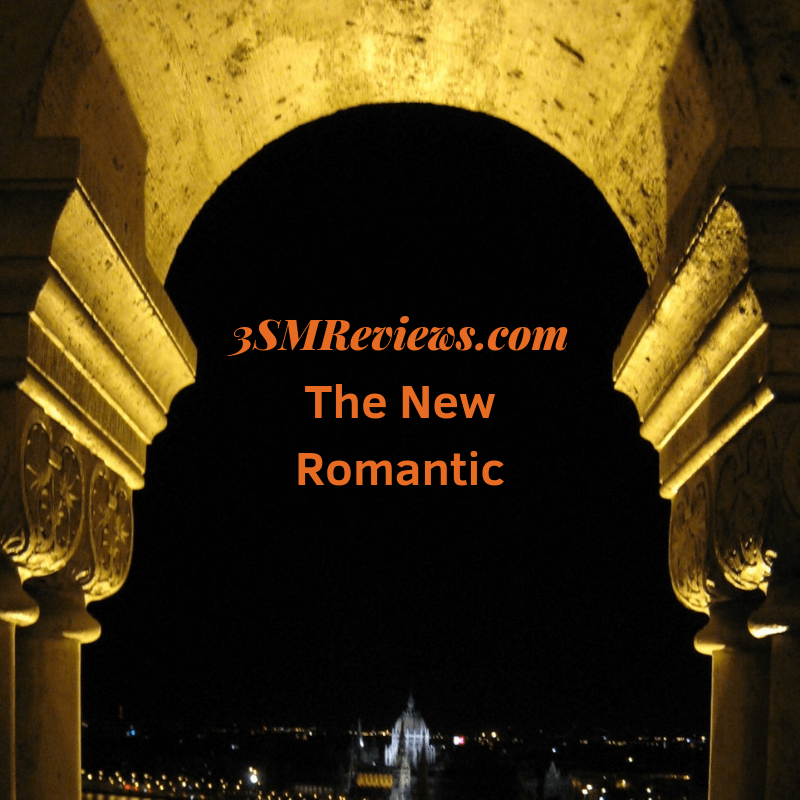 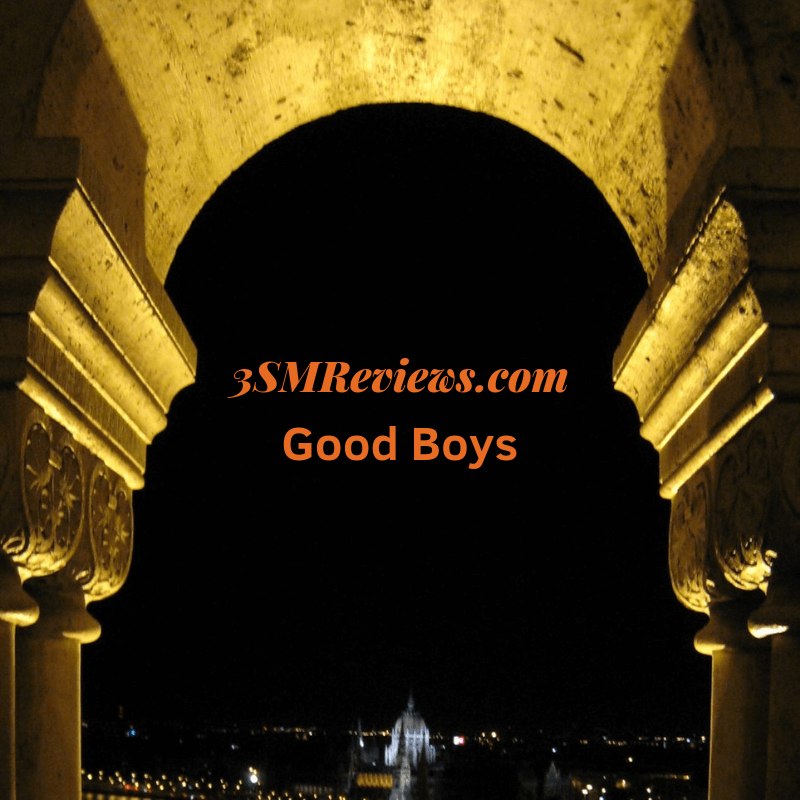 Good Boys is a Profanity-Laden Best-Friends-For-Now FilmAdventure, Comedy, Everything, Recommended