Nisha Ganatra directs a film chock full of terrible acting,* and yet still manages to create a very enjoyable movie-watching experience. The plot has an interesting conundrum (offering to be a surrogate for your married, infertile sister) and the movie itself is a delightful time capsule of late-90s New York City lesbian culture. This is a great example of how serious flaws sometimes aren’t enough to bring down the movie.**

Cost: free via Hoopla, the library’s steaming service that isn’t Kanopy
Where watched: at home

*Apparently, there’s a good reason that the main character’s acting isn’t great. See the trivia section. Jill Hennessy is in this and isn’t bad, but she isn’t great, either.
**Ganatra also directed one of my favorite films of this year: Late Night

Director and co-writer Nisha Ganatra stepped into the lead role of Reena after the actress originally cast in the role quit the production shortly before filming began. 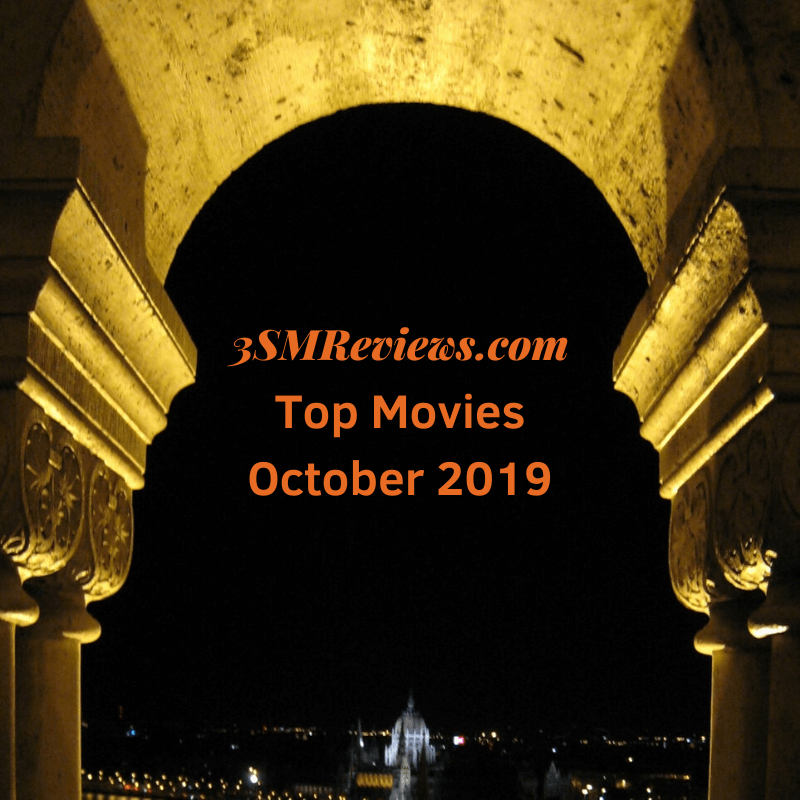