Crooklyn Captures a Place and Time

Spike Lee’s Crooklyn is a solid family drama* with an excellent soundtrack and a charming montage of games urban kids used to play in the early 70s. It’s also got a trio of stellar leads in Alfre Woodard & Delroy Lindo as the parents and Zelda Harris as Troy, the only girl among the five siblings. It’s not the most plot-driven of films, but the energy running through the characters is enough to keep things moving forward.

Cost: $3.99 via Google Play (The subtitles were bad. A bit behind and trying to do too much)
Where watched: at home

*With a lot of yelling (you have to be okay with yelling families, which I am) and an attitude toward animals I couldn’t stomach.**
**One scene with a cat, and two scenes with a small dog. Both are played as funny.

The “disorienting” view when the family is in the country was created by shooting in widescreen without anamorphically adjusting the image. 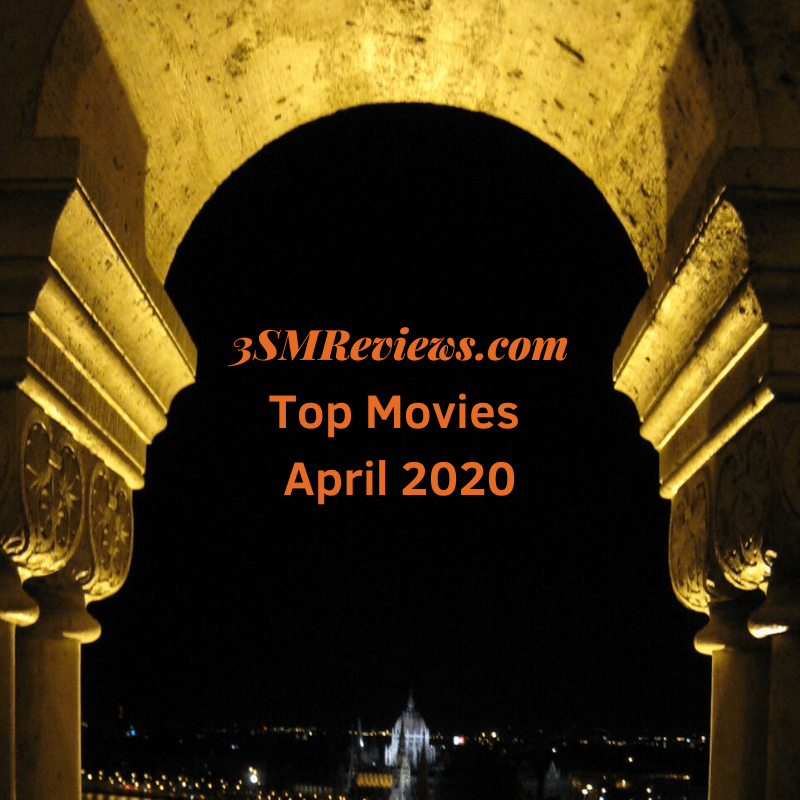 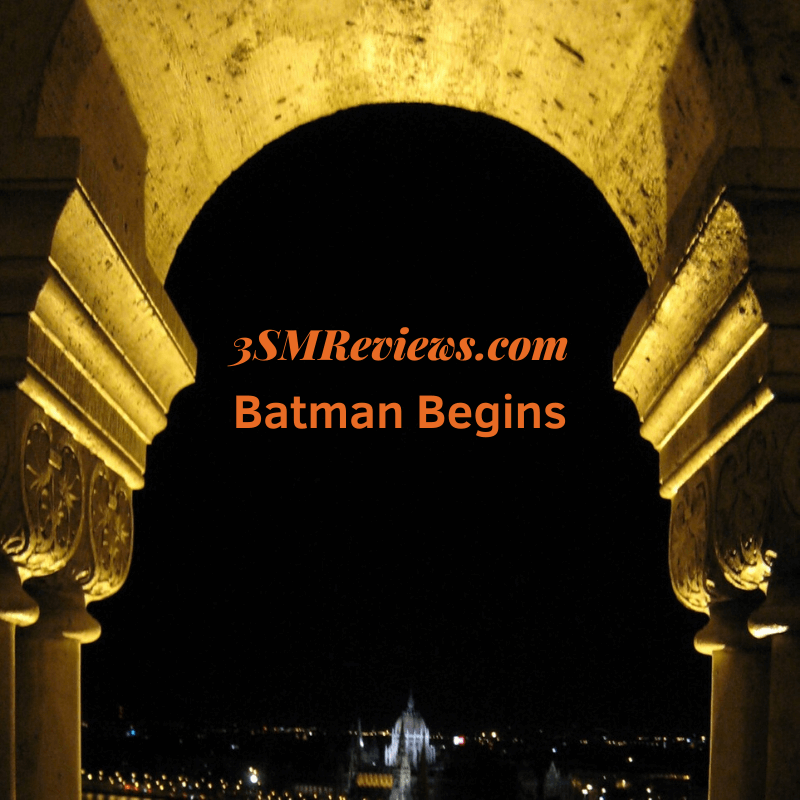 Batman Begins: a Good Start to the TrilogyAction, Adventure, Drama, Everything, Good