Hostiles Does Go On

Scott Cooper’s Hostiles is full of good acting and is so very long it seemed as if a presidential administration had passed by the time I got to the last frame of the movie.* This was an interesting study of a quasi-kumbaya journey wherein an Army Captain comes to a deeper understanding of the treatment of American Indians and his part in it. I’m all for re-examining the many effects Westward Expansion/genocide had on the people who were already here, but I found this story to be mostly unbelievable.**

*Good acting is good and all, but when the story is dragging its feet, good acting isn’t enough.
**Plus, it’s another Native American story told via the white people’s experience. Plus the body count was very high, and guess who made it to the final frame and guess who ended up dead? Plus, I didn’t believe the final arrangement of people. Not gonna work. Pretending so overlooks a lot of history.

The book Captain Blocker (Christian Bale) is reading at the beginning of the movie is Julius Caesar’s Commentarii De Bello Gallico (The Gallic War) in the original Latin. The page shown is from Book V, describing the social and economic structure of first century B.C. ancient Kent. In 55 B.C., Caesar invaded briefly the south of the England.
(Thanks, IMDB commenter who can read Latin) Hustlers is Worth Your Dollar BillsCrime, Drama, Everything, Recommended, Woman Director, Woman Writer 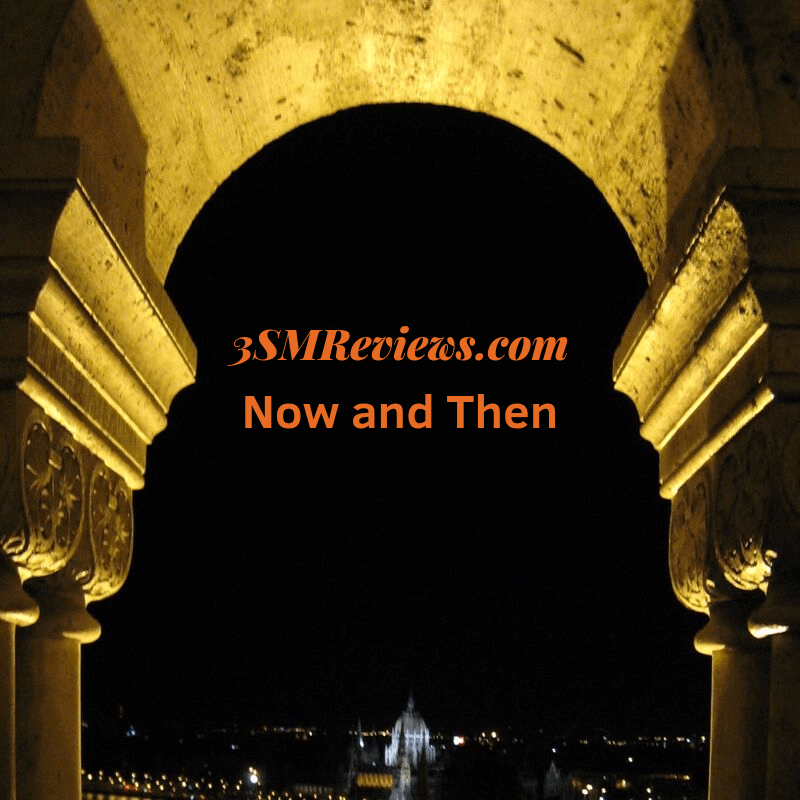