Todd Phillips attempts to bring gravitas to the comic book movie genre with Joker. While the brouhaha was strong for this movie* the film exists so that Joaquin Phoenix can remind us that he is the best actor of his generation. The movie is not nearly as bloody as I had assumed from the chatter, but the story didn’t hold** and ultimately I was left shrugging.

*Joker is horrible, the worst of modern movies, Todd Phillips is a hack/Joker is a masterpiece, the pinnacle of achievement, Todd Phillips is a genius.
**I’m on bored with Arthur Fleck’s descent into madness, it’s just he’s so incredibly fragile it seems there is no way he can recover enough to actually plot crimes to try and defeat Batman. I see there is a Joker 2 in the works, so presumably we will get a follow up.

Joaquin Phoenix said about the 52 lb weight loss: “Once you reach the target weight, everything changes. Like so much of what’s difficult is waking up every day and being obsessed over like 0.3 pounds. Right? And you really develop like a disorder. I mean, it’s wild. But I think the interesting thing for me is what I had expected and anticipated with the weight loss was these feelings of dissatisfaction, hunger, a certain kind of vulnerability and a weakness. But what I didn’t anticipate was this feeling of kind of fluidity that I felt physically. I felt like I could move my body in ways that I hadn’t been able to before. And I think that really lent itself to some of the physical movement that started to emerge as an important part of the character.” 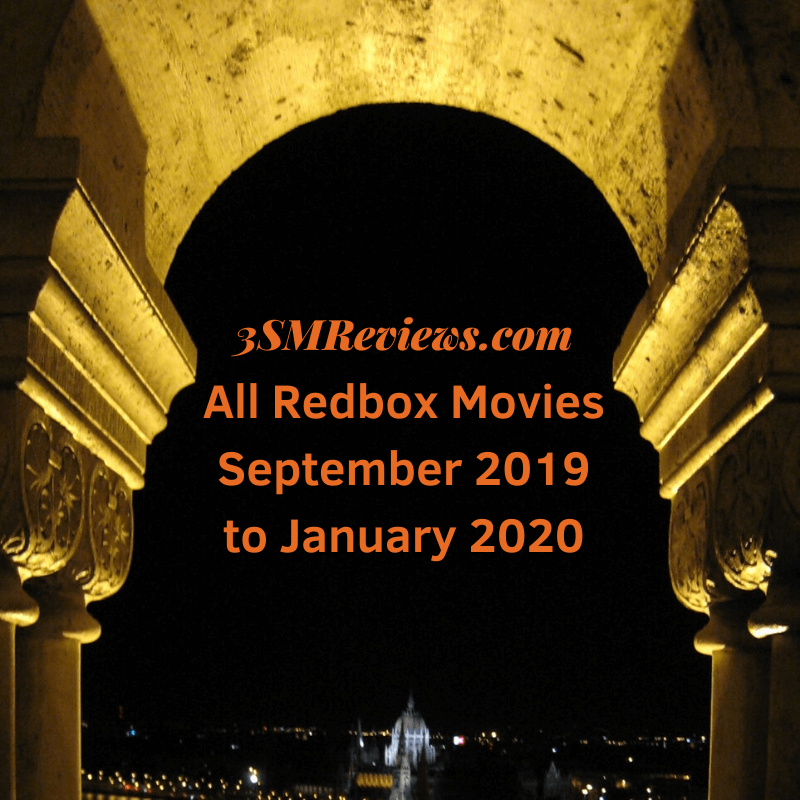 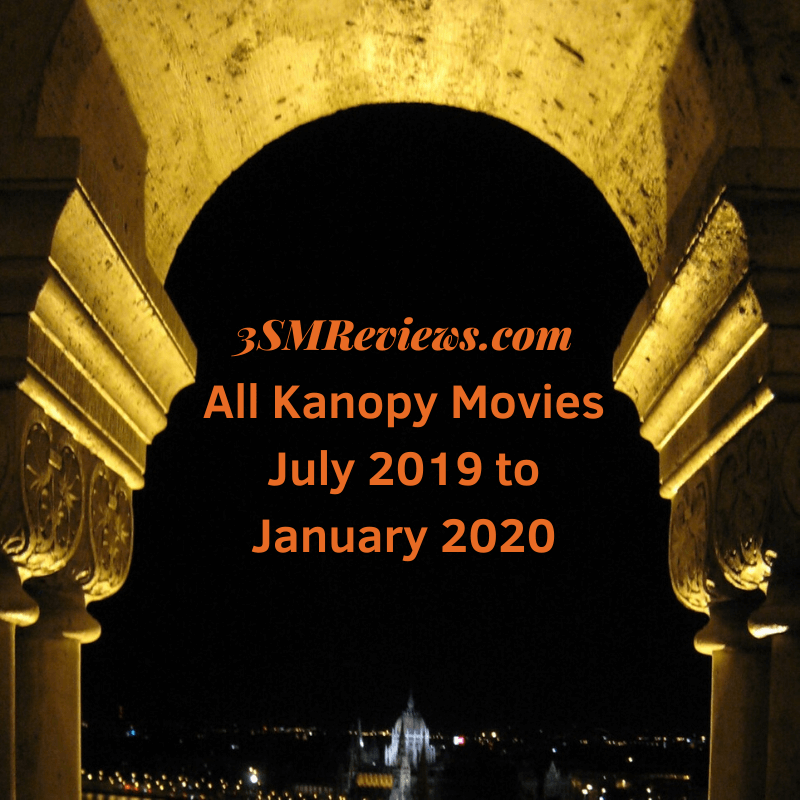