Scott Pilgrim vs. The World: a Visual Delight

Not having got enough of some of the Avengers, I re-watched Edgar Wright’s Scott Pilgrim vs. the World to see Brie Larson and Chris Evans before they were Captains Marvel and America and also because I fell asleep when I watched this in 2010.* While I still did drift off in a few places, I loved the visual styling of this movie and I think what Edgar Wright does well is cast leads whose quirks let them really lean in to their performances.** The quick cuts and fast pace are great, and it’s fun to see so many actors who have gone on to other great roles.

*It was the movie that taught me that I can no longer watch movies that start at 10 p.m.
**This movie capitalizes on all the Michael Cera things, and Wright later does the same with Ansel Elgort in Baby Driver. 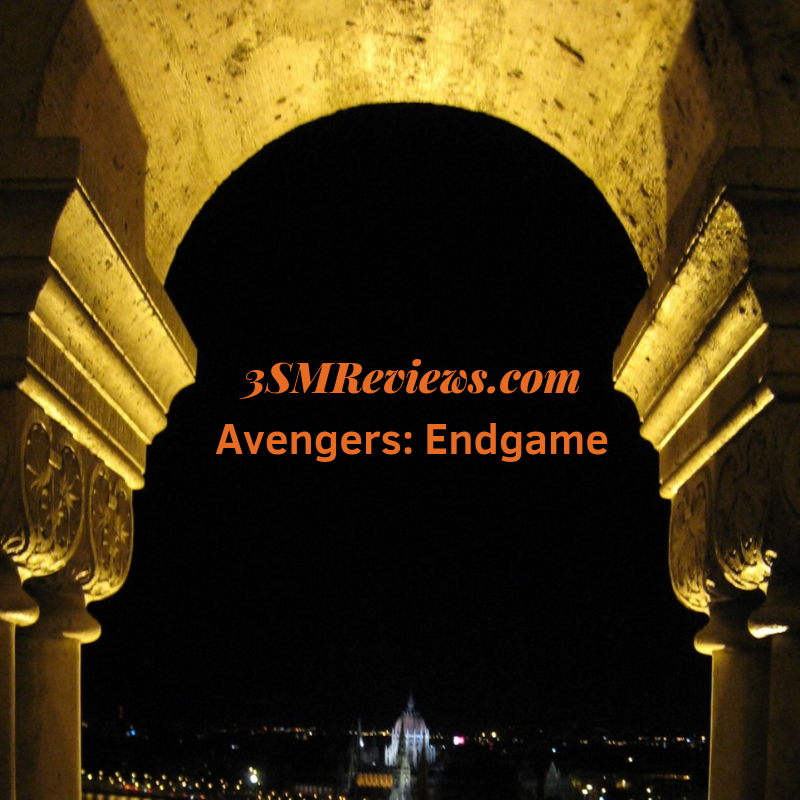 Avengers: Endgame Has All the FeelsAction, Adventure, Drama, Everything, Recommended