The Dark Knight Rises: The Best of the Trilogy

Having given us the Batman movie everyone else loves,* Christopher Nolan gave us the Batman movie that I love with The Dark Knight Rises.** In some ways, it’s an origin story all over again, what with Bruce Wayne having to be coaxed out of retirement. And it’s one last chance for Gary Oldman”s Commissioner Gordon to be the moral center.***

Cost: $3.99 via Redbox on demand
Where watched: at home

*The Dark Knight
**You know why? This one is fun. And it has two women in it! I know! Plus Tom Hardy, whom everyone loves. And they got the Bane voice just right.
***Also, Joseph Gordon-Levitt is in this. And he’s great!

Writer, producer, and director Christopher Nolan said that this movie’s theme deals with “pain”. For Batman Begins (2005), it was “fear”, while The Dark Knight (2008) dealt with “chaos”. 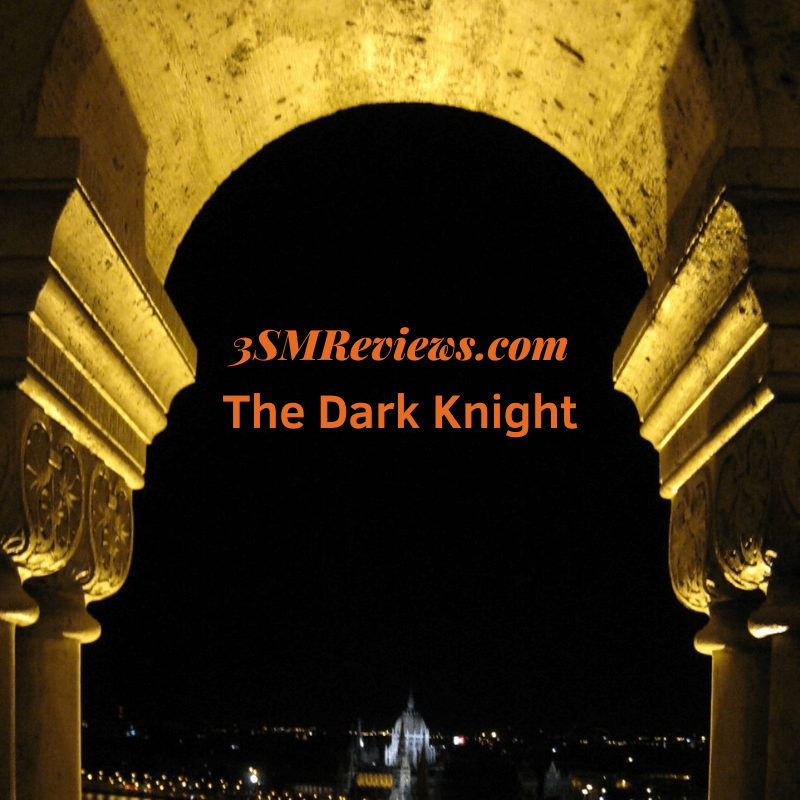 The Half of It is a Fully Great MovieComedy, Drama, Everything, Recommended, Woman Director, Woman Writer