The Hustle’s Stars Are Entertaining

Directed by Chris Addison
Written by Stanley Shapiro, Paul Henning, Dale Launer, Jac Shaeffer
(One questions how much funnier this film about female con artists would have been had any females been among the writers or director.)

I greatly enjoy both Anne Hathaway and Rebel Wilson so your payoff* for this female con artist film may vary. But I was in need of a palate cleanser and this silly romp provided a nice cap to my evening.** Astute viewers of con artist films will probably pick up on stuff, but if you’re there for humorous antics by two comedians, it doesn’t really matter the predictability of the plot.

*See what I did there?
**Also, Alex Sharp was so much fun! He reminded me of early Miles Teller.

When Penny first meets Josephine on a train Josephine is reading the novel The Curious Incident of the Dog in the Night-Time by Mark Haddon. Alex Sharp, who co-stars in the film, made his Broadway and acting debut in the play that was the based on the novel.

Other reviews of The Hustle: 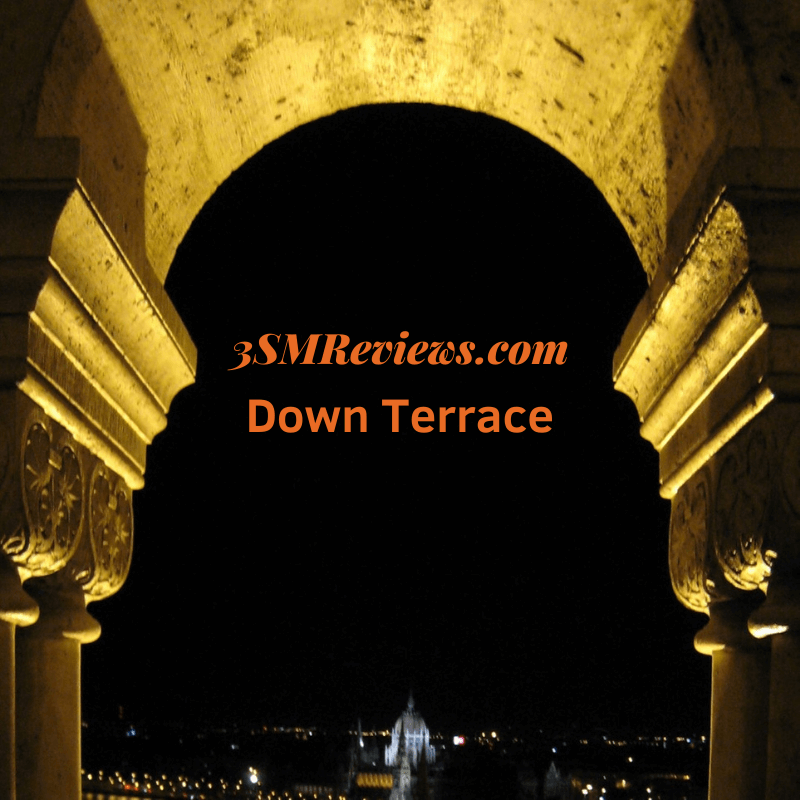 Down Terrace Is Up and DownCrime, Drama, Everything, Skip 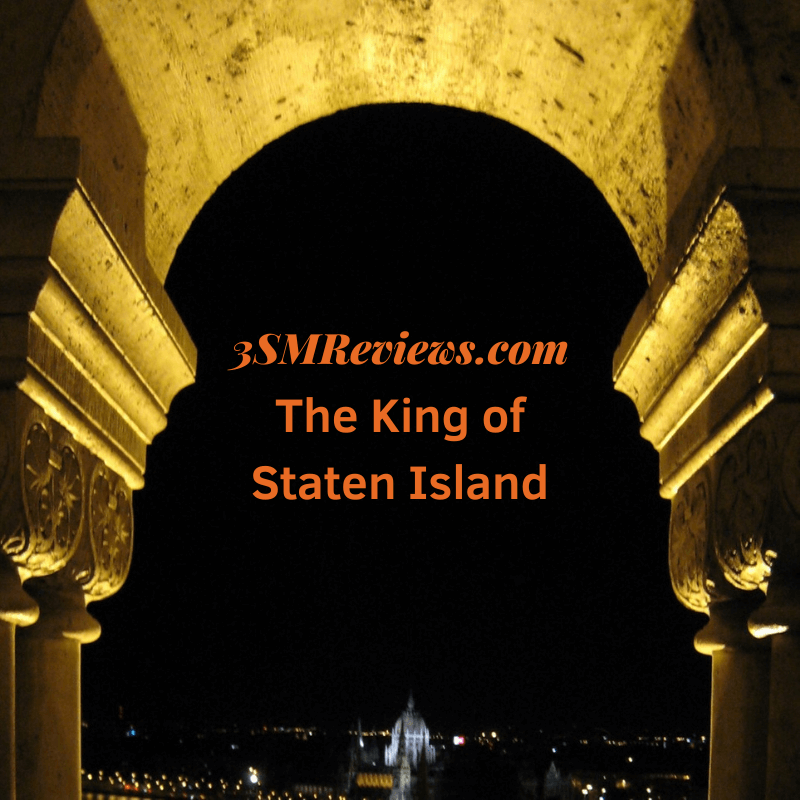 The King of Staten Island is Okay?Comedy, Drama, Everything, Good