The Two Popes is a Good Conversation

Considering that The Two Popes is a movie of basically two guys talking, Fernando Meirelles directs a very good film.* For those fans of walking and talking, wrestling with weighty issues, and sins of the past, this will be a treat.** For fans of good acting, you have both Anthony Hopkins and Jonathan Pryce bringing their A game.

*I mean, granted, the two guys talking aren’t dudes on the #6 bus; they’re men who became popes. The title doesn’t lie.
**Plus, you get to see the process for choosing a new pope, which I found interesting.

Do you think that the head of the Catholic Church should follow the Pope Benedict model (traditional, pomp and circumstance) or the Pope Francis model (reform, the carnival is over)

Jonathan Pryce commented on his physical resemblance to Pope Francis at the Toronto International Film Festival: “The day Pope Francis was declared Pope, the Internet was full of images of me and him, and ‘Is Jonathan Pryce the Pope?’ Even my son texted me, ‘Dad are you the Pope?'” 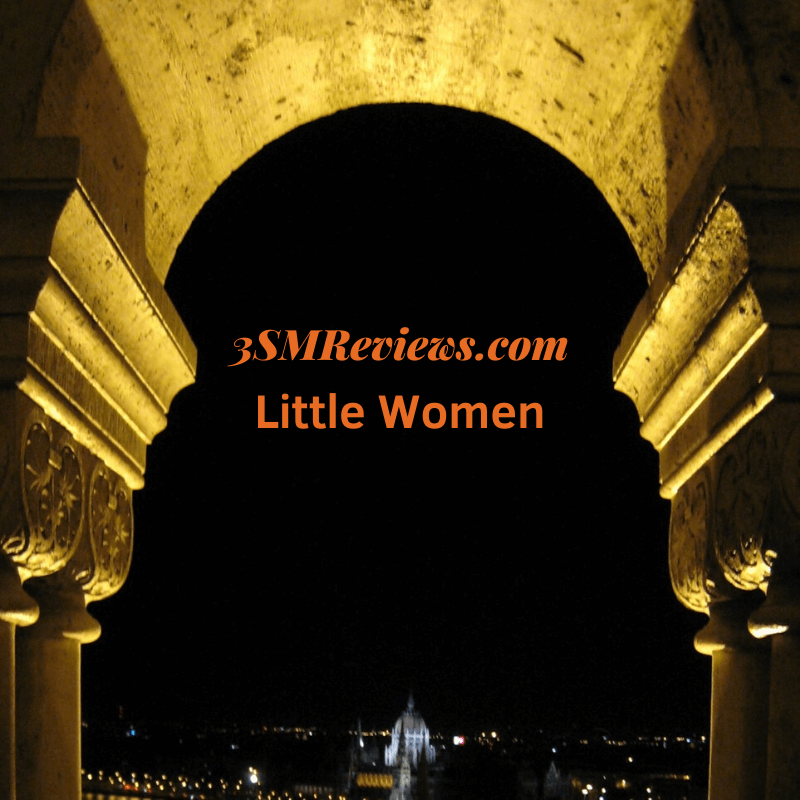