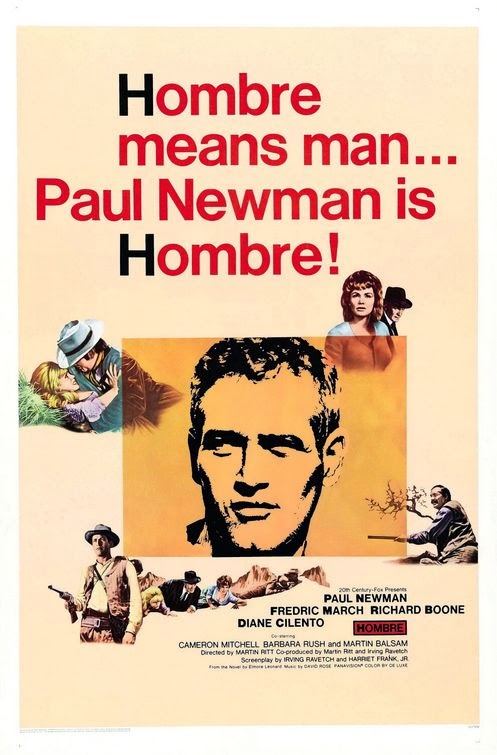 I got this movie partially because it’s an Elmore Leonard-written Western, but also because the main character, John Russell, (played by Paul Newman!)  happens to share a name with someone I work with.  It was odd to hear that Elmore Leonard dialogue that I associate with hardened gangster and other urban underbelly people coming out of the mouths of frontier denizens, but that didn’t make it any less enjoyable.  Diane Cilento was great fun to watch as the hardened, scrappy Jessie, and it turned out that the name John Russell was featured prominently through the movie including the dramatic ending, so I had myself a very good time.

Cost: free from library
Where watched: at home