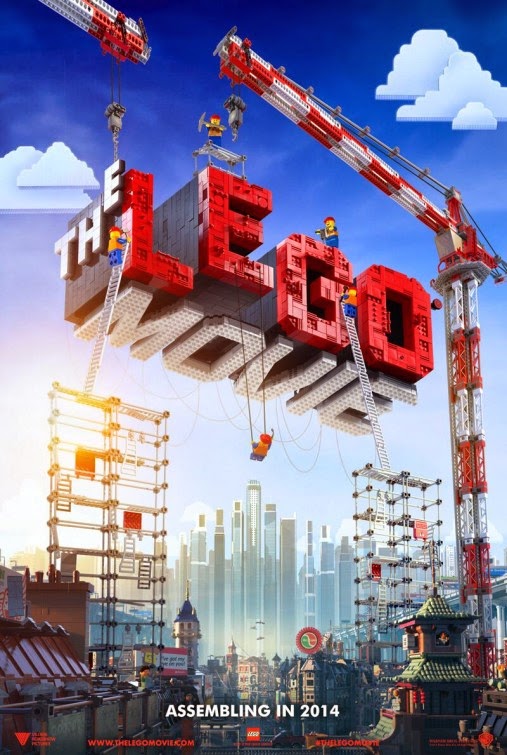 While I was tortured with a few days of the relentlessly perky “Everything is Awesome” theme song stuck in my head, it was worth it, due to the general hilarity of this film.  It was fun to see the different Lego worlds and the many famous Legos were enjoyable.*  As someone who liked to assemble my legos as instructed and leave them that way forever, I wasn’t a huge fan of the third act, but I didn’t disagree with their message.

*My favorite being the “1980-something space guy,” but Batman was hilarious.