DuVernay lays out a convincing case that exploitation of a phrase in the amendment that abolished slavery (except as a punishment for a crime whereof the party shall have been convicted) has continued to enslave Black people in the US since the amendment was adopted. It’s a stylish documentary, with great graphic design* and camera angles of talking heads that aren’t just static head shots. But it also packs a repeated punch** and leaves a lot of room for thinking.

*It looks like old-timey posters
**For me the dialog of the current occupant of the White House overlaid with footage from the Civil Rights Movement was particularly striking. Also, the point that was made that you can talk about the lives of many white leaders without discussing the FBI, but this is impossible to do for Black leaders.

The filming locations and production design of the interviews, with brick walls and industrial equipment represent labor that, according to DuVernay, “has been stolen from black people in this country for centuries.”

(I was particularly taken with the building where Angela Davis was interviewed. What was that gorgeous decaying space? I watched the Oprah/Ava conversation (available on Netflix) and learned it was an abandoned train station in Oakland, California.)

Other reviews of 13th: 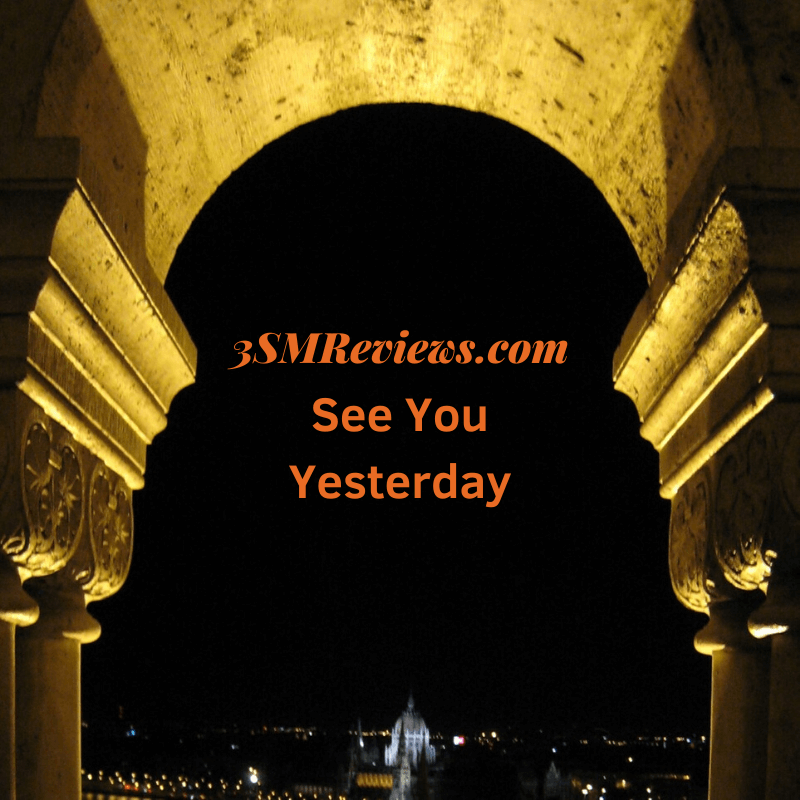 See You Yesterday is a BalanceAction, Adventure, Everything, Science Fiction, Woman Director 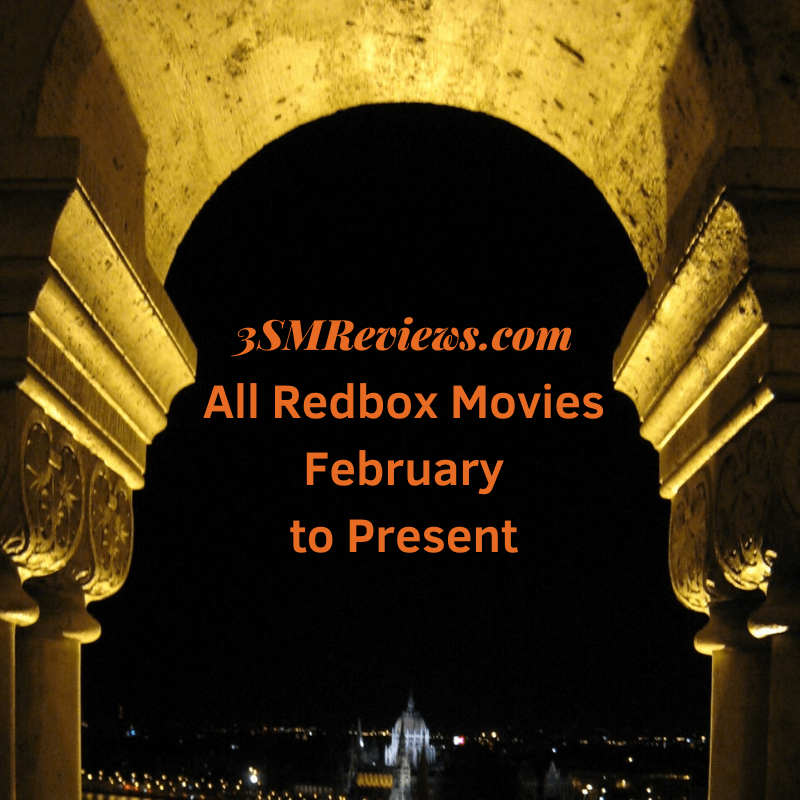