I use Letterboxd to keep track of my movies. If you’re not familiar, it’s like Goodreads, but for movies.* It’s great for keeping track of what you’ve watched, and it also allows you to make as many lists as you want, which is handy when you want to slice and dice things. Among other lists, I keep a list of movies I’ve watched in a given year in movie theaters.

*If you’re not familiar with Goodreads, then do some googling as both of these sites are great for list-making fans who like to give opinions (or not).

Because nearly all movies I watch at theaters are current releases, this list also doubles nicely as a Top-10 list.

Without further ado, my favoirite movie of 2018 was……

Eighth Grade is written and directed by Bo Burnham and stars Elsie Fisher who carries that movie on her slumped shoulders. Read my original review here.

Without further ado, here are all the films I watched in 2018 in theaters, ranked.

Of note: The Lady Bird poster isn’t part of my 2018 Top 10. This was my third in-theater viewing, catching a friend up with my 2017 top movie. (It was also the last second-run movie I watched at the Laurelhurst Theater.) Coco is the same deal. It was a 2017 movie I caught up with in 2018.

There were no one-star reviewed movies in the theaters in 2018! 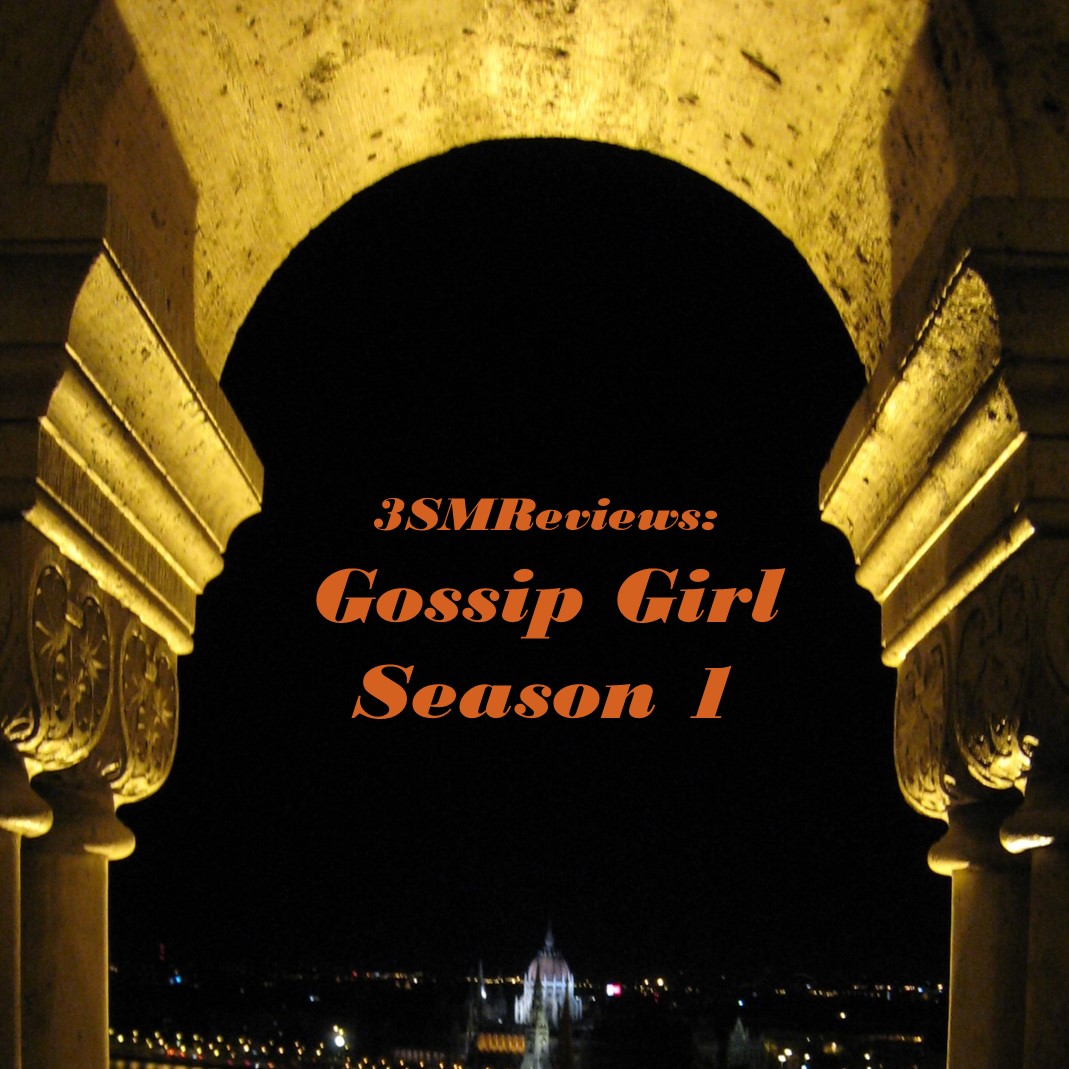