Gossip Girl Season 1 provides many things: a quality overwrought drama full of (mostly) bad people making bad decisions; an insight into cutting-edge technology of 2006; performances that range from very good,* to adequate,** to subpar.*** This is not a good show, and it can’t be mistaken for quality television, but it is very, very good bad television. I’m not confident that it will be able to sustain it’s very good badness through another season, much less five more seasons, but this season was a great gift.

*Alas, only Kristen Bell as the unseen Gossip Girl, but maybe possibly Kelly Rutherford as Lily van der Woodsen. I can’t tell if she’s great at playing an ice queen, or is actually an ice queen.
**Blake Lively as Serena van der Woodsen, Taylor Momsen as Jenny Humpry
***To varying degrees, everyone else. 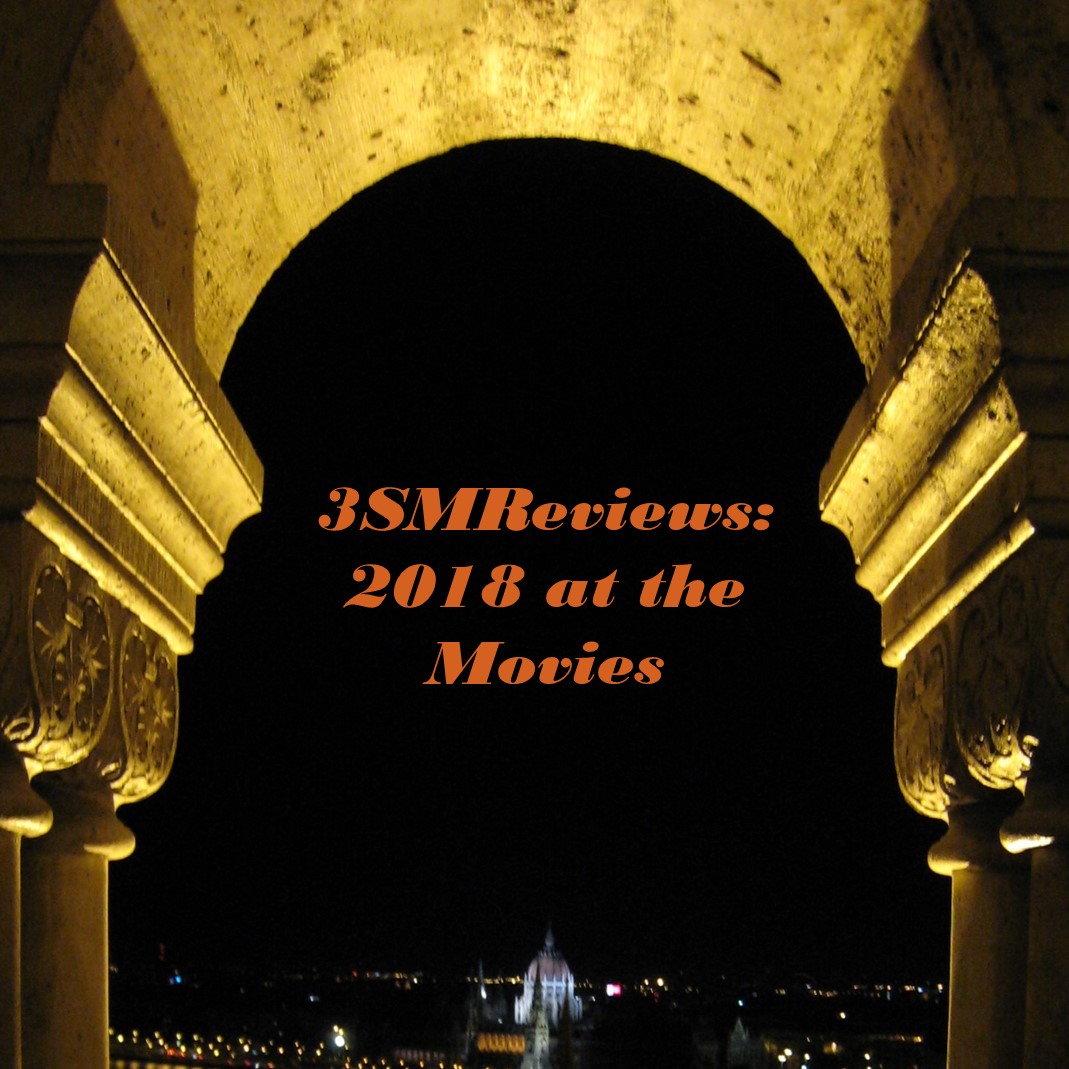 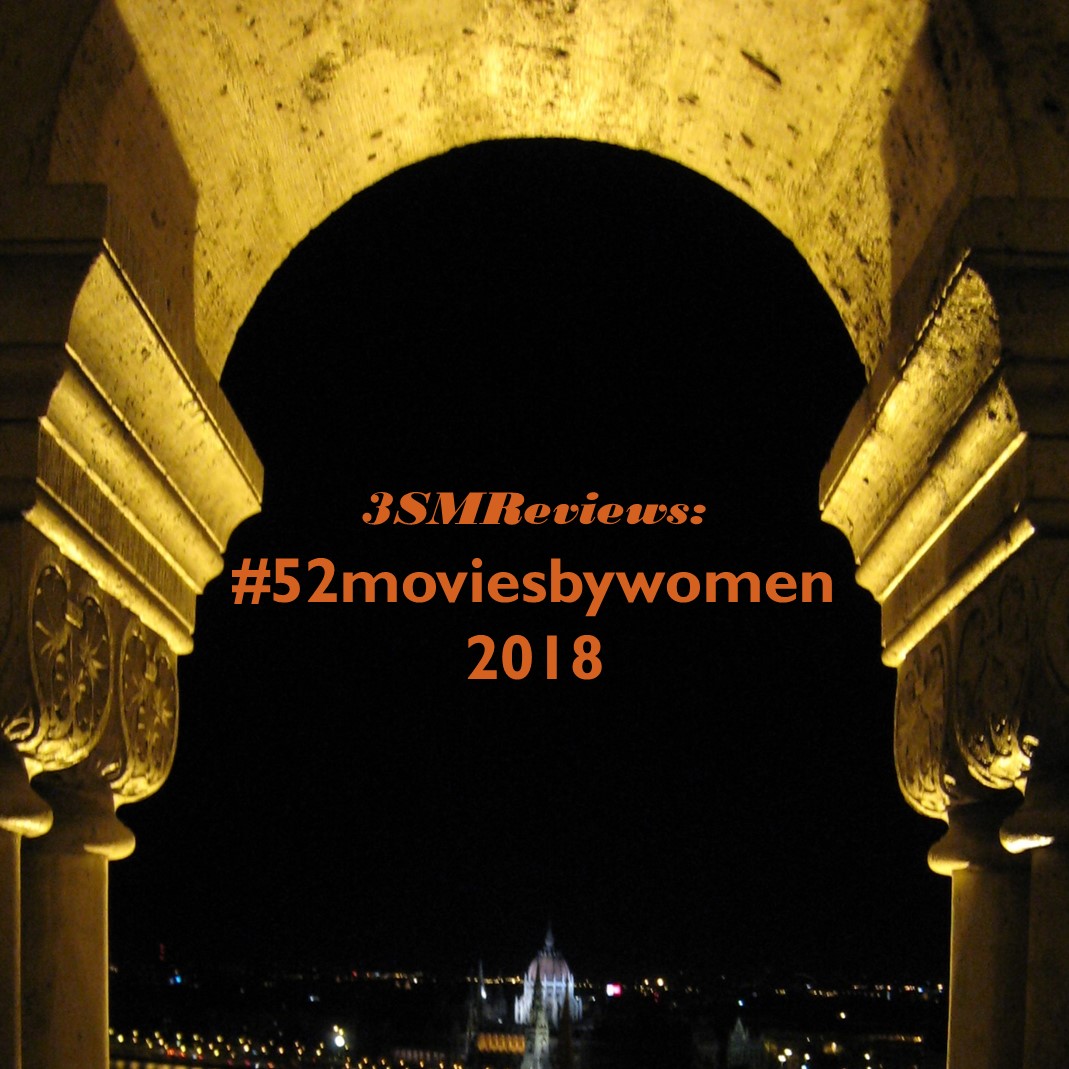