Eva Vives takes a chance in All About Nina, giving us a character who, being female, is easily slotted into that female-dominated category of “unlikable.” Mary Elizabeth Winstead gives it her all as Nina, a stand-up comedian ready to take a chance to leap to success, while also trying not to let her demons get the worst of her. While the movie eventually illuminates the source of Nina’s demons, there wasn’t enough along the way to have me rooting for her,* plus Common (playing love interest Rafe) drove me batty with his line delivery.**

Verdict: Skip, unless you want to do a compare/contrast

*This is actually a great movie to watch as a contrast to Can You Ever Forgive Me?, who also has an unlikable protagonist, but one I was rooting for from the beginning despite not knowing, or ever knowing what shaped her into that very prickly person.
**Abusive, stalker ex-guy she slept with, Joe is played by Chace Crawford, who I spent time with while watching Gossip Girl. This movie also has a treasure trove of recognizable actors I don’t see much of: Camryn Manheim, Jay Mohr, Mindy Sterling, Beau Bridges. 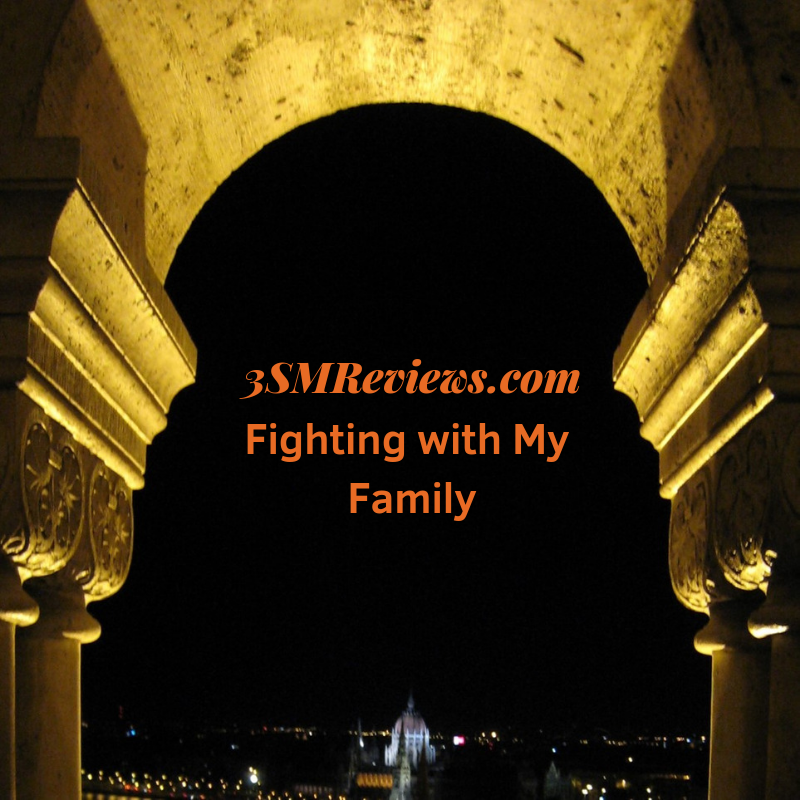