Julian Schnabel takes some chances in At Eternity’s Gate and those chances paid off for Willem Dafoe, who was nominated in the Best Actor category for an Academy Award. It didn’t fully pay off for me as this movie was slow, and I had a hard time keeping my eyes open.* I liked how they dealt with the dreaded accent thing,** and the visual things were interesting, almost enough to get me to stop thinking about the fact that a 63-year-old man was portraying a painter who died at 37.

Verdict: skip, unless the visual things intrigue you

Consider watching instead some other movie with Willem Dafoe, like The Florida Project, or The Life Aquatic with Steven Zissou

*Indeed, I took a short break and napped for 30 minutes so I could more fully watch the film.
**You know, when the actors all talk with some sort of quasi-English accent, except they are (mostly) Americans playing people who are say, French. This movie starts in French, which sets the tone, but then most of the film the actors talk in standard American English. 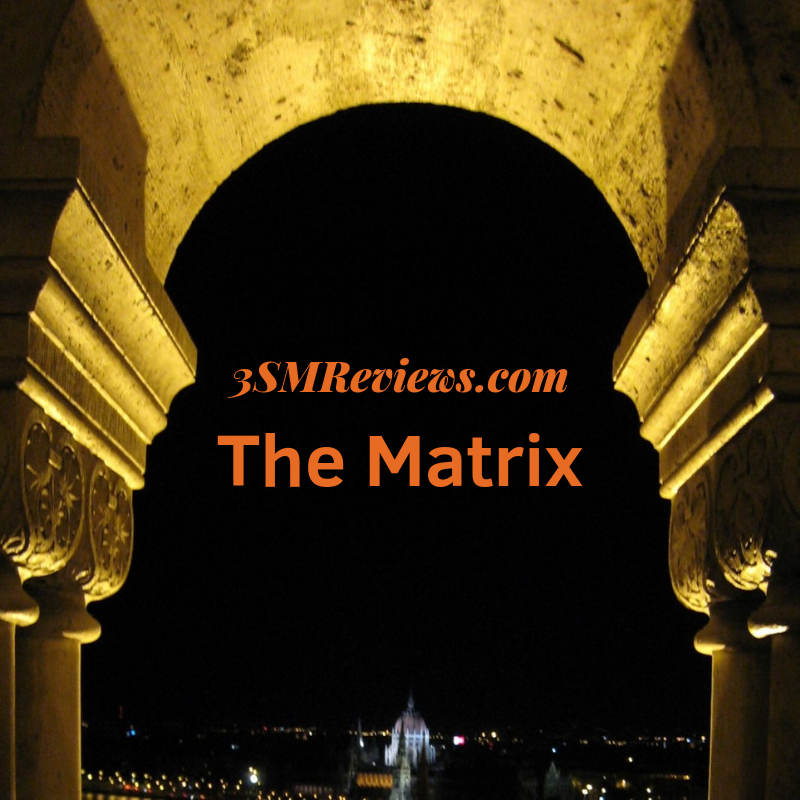