3SMReviews: The Best Supporting Actresses and their movies

Sometimes, I think it’s harder to get nominated in this category than it is for best actress. After all, most movie roles for women aren’t for the lead. They are for the wife, or the mother, or the girlfriend. You know, the women who are ready and waiting to boost that man who is the real story. (In fact, our first contender fits neatly into that slot.)

Whereas movies that are really ABOUT women are much fewer and far between. And then sometimes they can’t be too much about women (ahem Tully) or supposedly “people” won’t want to watch them. So there are a lot more supporting roles than there are lead ones.

Here are this year’s contenders.

Oh, Amy Adams, you’re just good in everything, including Vice. The academy likes you so much they have nominated you for six Oscars. Your performance as the steely Lynne Cheney was equal to your many other nominated performances. However, I think you are a long shot to win.

Fun fact: Amy Adams’ performance in Enchanted was so good I left the theater without my purse.

Emma Stone, nominated for The Favourite

Oh Emma Stone, you are also delightful, especially in The Favourite. You’ve already won an academy award (for La La Land) and you brought steely conniving to your role as Abigail. Will this be your year? Again? My guess is no.

Fun fact: we only know her as Emma Stone because there was already an Emily Stone already registered with SAG

Marina de Tavira, you keep your own secrets in Roma. As the mother of four and the head of household you keep going as your marriage falls apart. Like Yalitza Aparicio, your performance is subtle. If the 2019 Academy Awards is going to be a night all about Roma, you might just win.

Fun fact: Marina de Tavira is a well-known actress in Mexico. I have no real fun facts because I mostly only watch movies in English.

Rachel Weisz, nominated for The Favourite

Rachel Weisz, in The Favourite, you get what you deserve and also manage to make us feel sad that things have turned out this way for you. It’s a great performance of friendship, and scheming, and control. I think two nominated actresses from the same movie will split the vote, so it will be a surprise—but a welcome one—if you win.

Regina King, nominated for If Beale Street Could Talk

Well hello Regina King, the matriarch holding things together in If Beale Street Could Talk. This is your first nomination, though IMDB tells me you have 52 wins and 53 nominations in other awards categories. You’re the one I’m hoping will win.

Fun fact: both her and her sister Reina’s first names mean “queen”

So who will win? If it’s Roma’s night, then Marina de Tavira. If it’s not, then Regina King. Rachel Weiss and Emma Stone, maybe. Amy Adams, long shot. 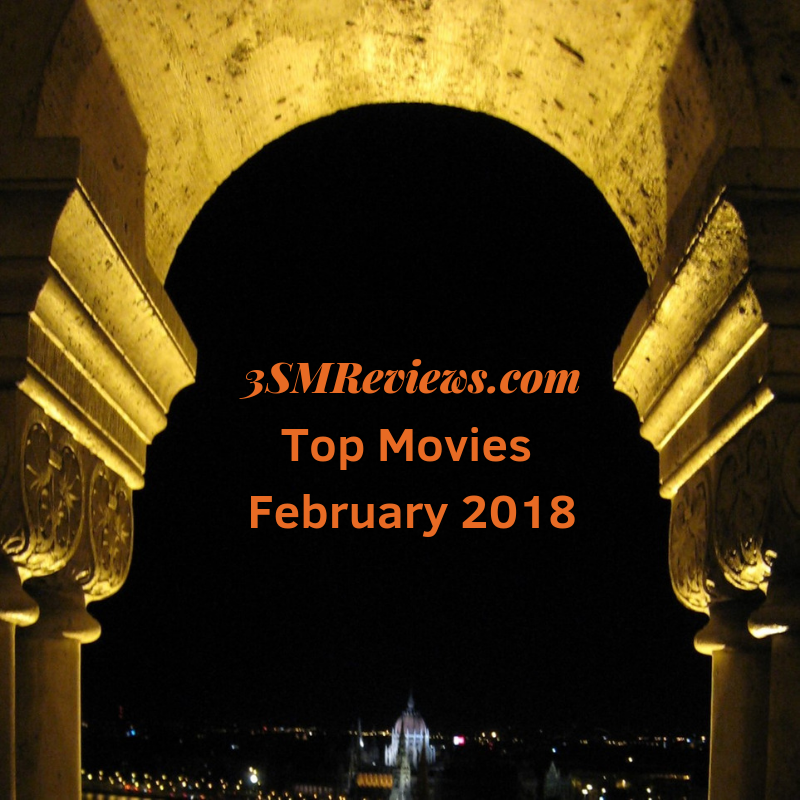