Brie Larson has played a lot of characters who put their heads down and get through things; her turn in Anna Boden and Ryan Fleck’s Captain Marvel continues that line. The plot of this film is like one of those “scrambler”-type carnival rides* but in a coherent way. You also get origin stories of many things, a woman casting off the mantle that was put on her so she can find her own power and a cat named Goose.**

Cost: $11.00
Where watched: McMenamins Baghdad Theater with Matt. (There were multiple points where we clapped. I love the Baghdad.)

Consider also watching some other great Brie Larson performances: Room, Short Term 12, The Spectacular Now (that’s a tiny role, but I like that movie for its depiction of a teenage alcoholic.) 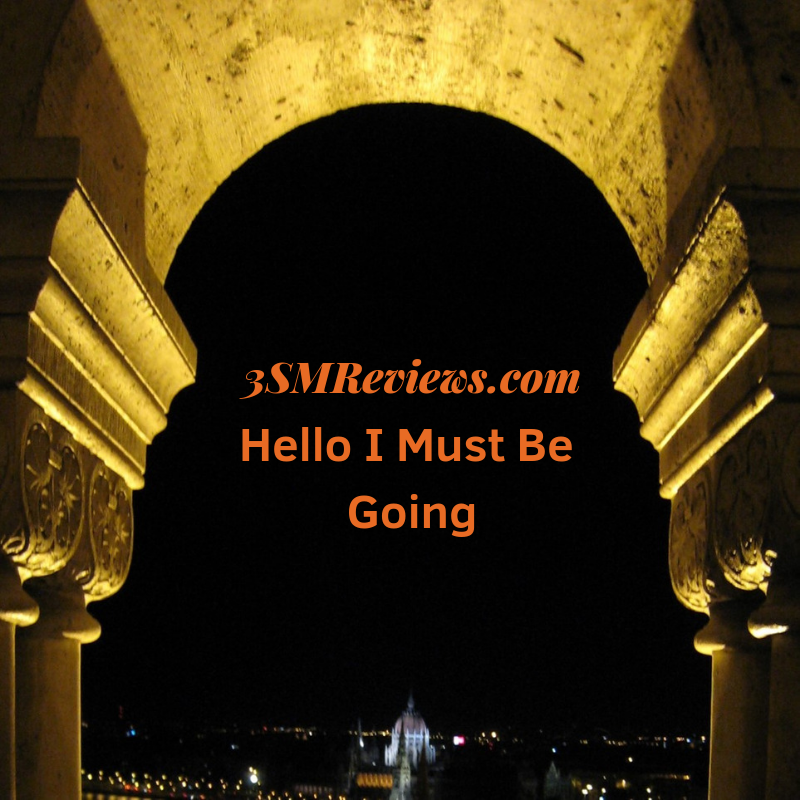 3SMReviews: Hello I Must Be GoingComedy, Drama, Everything, Good, Woman Writer 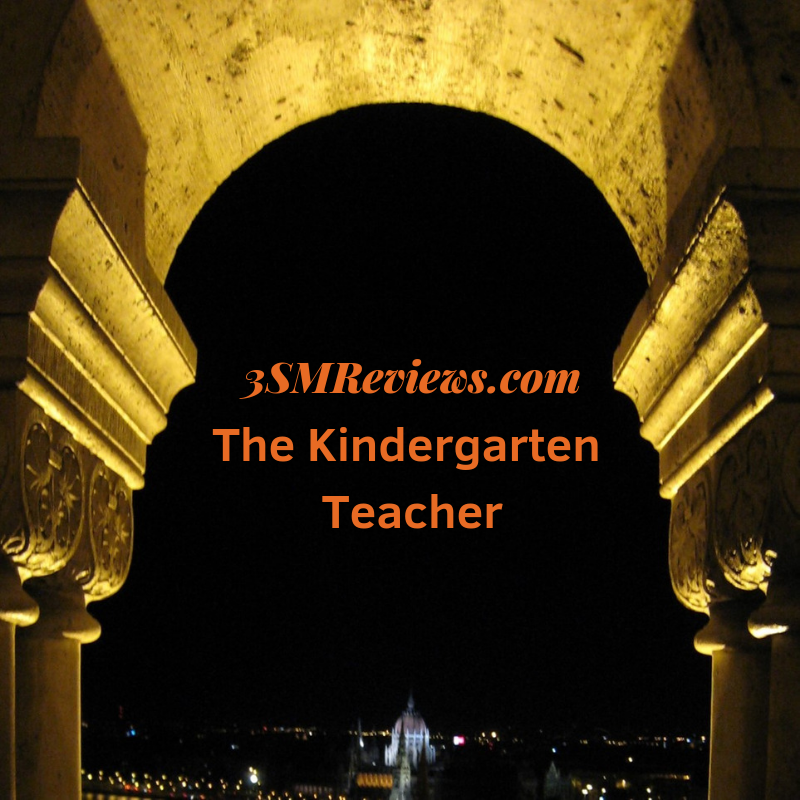