3SMReviews: Hello I Must Be Going

I’ve long been of the opinion that Melanie Lynskey is tragically wasted* and in Todd Louiso’s Hello I Must Be Going, she gets a chance to shine. Lynskey plays Amy, who can’t quite get it together after her divorce—until she meets the 19-year-old son of her father’s work colleague.** A May December romance follows, and while I would be annoyed if the genders were reversed, I loved how the two found their way to new lives.

*”Who?” I hear you asking. She’s kind of the New Zealand version of Judy Greer, but with more gravitas. She was the co-lead with Kate Winslet in Heavenly Creatures, but she mostly shows up in bit parts here and there (Away We Go, Sweet Home Alabama, Ever After) and IMDB tells me she does a lot of TV.
**Christopher Abbot, who played Marnie’s boyfriend Charlie in Girls. I really like him, though he has a flat acting style that some people might characterize as “not good.” 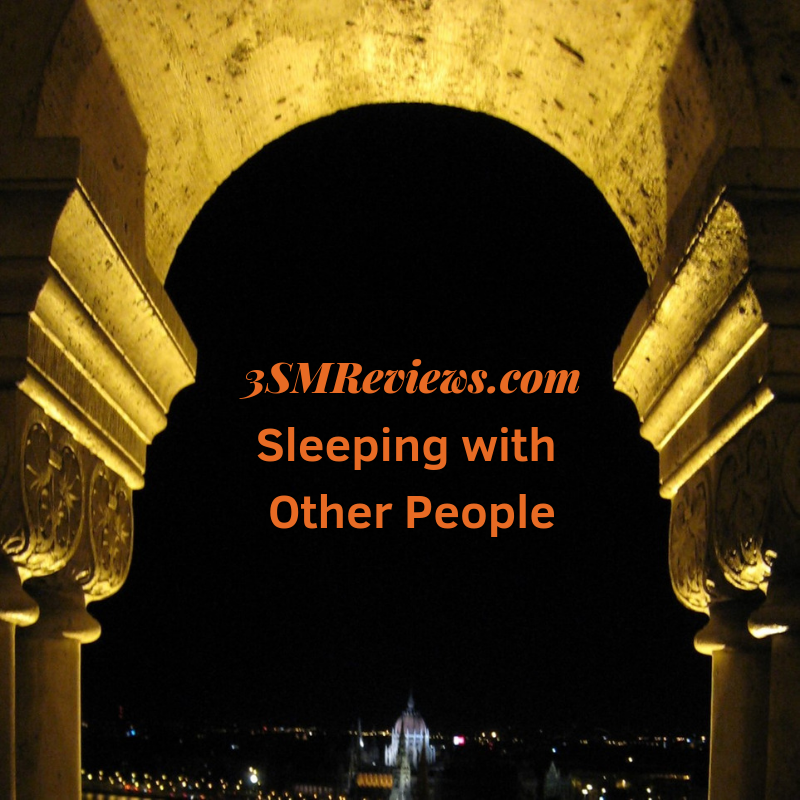 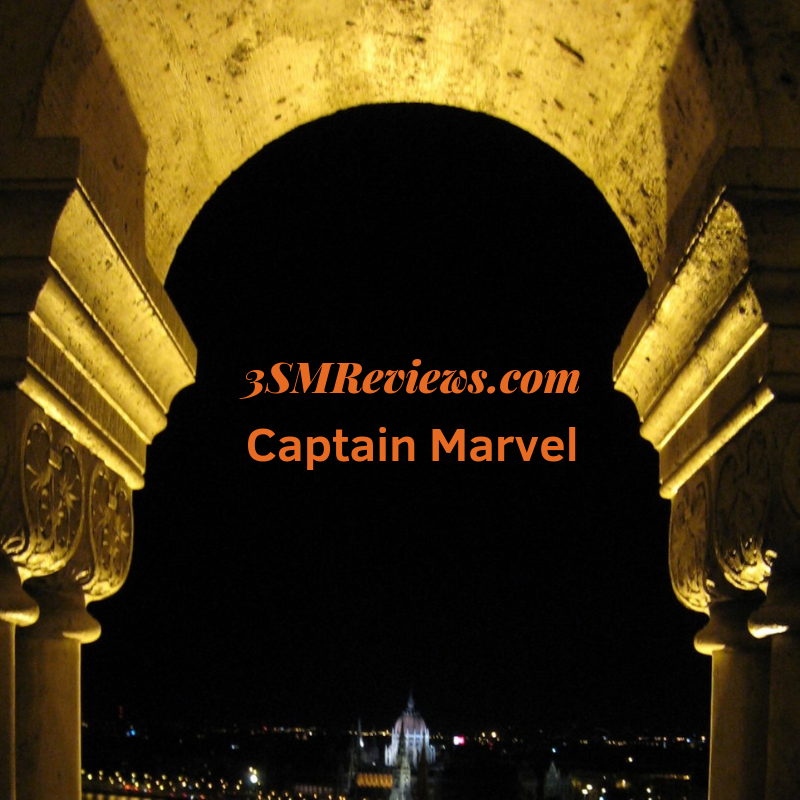