Mid90s, Jonah Hill’s directorial debut, is not a great movie, but it’s got so many good scenes strung together that it transforms into a good movie, despite not really having an ending. How much you like this movie will depend on your tolerance for 90s male skater culture—one of the character’s nicknames is FuckShit—and all the baggage that comes with that.* I’m always interested in depictions of how boys are socialized by their friends into being whatever their version of a man is; this movie provides plenty of examples of this, both good and bad.**

*I have a soft spot for skater culture, which makes it easier for me to overlook a lot of the questionable things that happen in this movie. Further thoughts: Jonah Hill’s liberal use of the N-word in his script. Okay because correct for the characters? Or not okay due to Hill being white? There was a lot of “faggot” too, but having been a teenager/young adult in the 90s I can report that the liberal use of that word was historically accurate. Unfortunately.
**Na-kel Smith’s Ray is headed in the right direction, Gio Galicia’s Ruben, not so much.

Picture via IMDB found on this page. 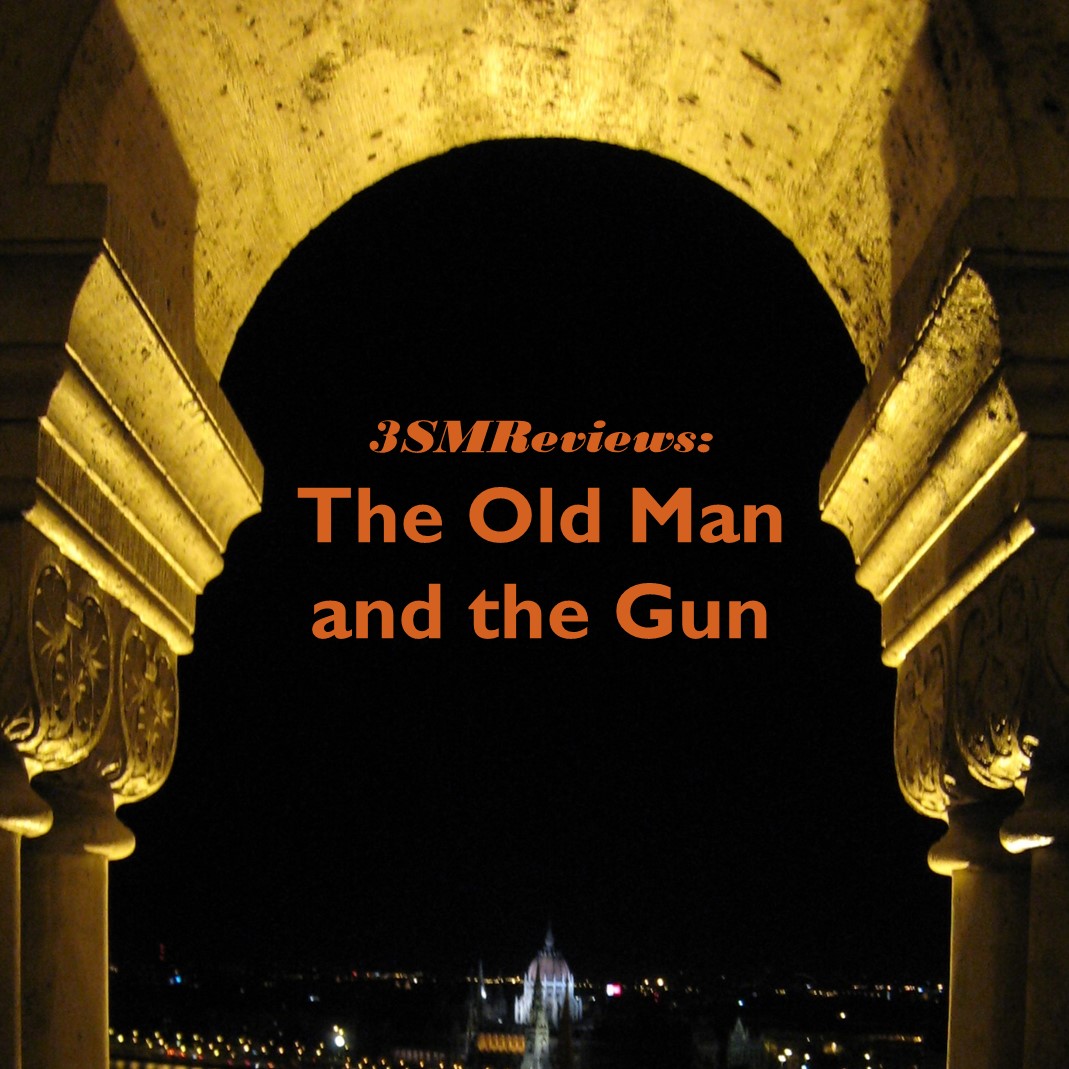 3SMReviews: The Old Man and the GunCrime, Everything, Good, Historical