3SMReviews: You should totally watch this. Volume I


Movies I watched in 2018 that were so good I think you should watch them too. Today’s theme: people

Longtime readers know I love to see stories grounded in the female experience, and I watched a lot of them in 2018.

Are you looking for a steely drama with women (Viola Davis, Michelle Rodriguez, Elizabeth Debicki) attempting to pull off a heist after their husbands die? Look for: Widows. Maybe you want the comedy/suspense story of a simple mommy blogger (Anna Kendrick) whose life turns upside down when her friend disappears? You’re looking for A Simple Favor.

Hannah Gadsby: Nanette. If you watch one comedy special this year, this should be the one. Hannah Gadsby dismantles the comedy process and makes us laugh, though not in that order.

Women’s work. Whether it’s running a high-stakes poker ring (Molly’s Game) or trying to qualify for the Winter Olympics (I, Tonya) it’s fun to watch these women do their jobs.

Women in new life stages, or attempting them. Toni Collette is excellent in Lucky Them, about a music writer on a quest to find her long-gone (but possibly not dead after all?) boyfriend. In a much higher income bracket, Reese Witherspoon is trying to build a post-divorce life in Home Again. Kathryn Hahn is trying to become a mother in Private Life. Whereas Charlize Theron is transitioning from having two children to having three with the help of a night nurse in Tully. (This was my #2 film of the year and no one I know has seen it.)

Mid-career. Juliette Binoche spends time talking about art and work in the Clouds of Sils Maria while Melissa McCarthy needs to find a new way to make a living because no one is interested in her Fanny Brice biography in Can You Ever Forgive Me?

2018 was the year I also saw Belle (finally) and I think you should not miss Gugu Mbatha-Raw’s performance as Dido Elizabeth Belle in 18th Century England.

And a list about of women (and girls) cannot end without a mention of Eighth Grade, my top movie of 2018 and a brilliant portrayal of the last week of middle school for one Kayla Day.

While I don’t seek out movies about males as much as I do about females, they come to me regardless, mostly due to the fact that men tend to think their stories are universal. Here are three films about men that I deeply loved.

Let’s start with the youngest of our charges. In Taika Waititi’s funny, sweet and tragic Boy we see James Rolleston (Boy) deal with his father being away. He then gets to deal even more when his father comes home.

Moving into early adulthood, director Chloe Zhao directs Brady Jandreau in The Rider, a story about finding what one can do with their life when they are supposed to stay away from the one thing that makes them happy, in this case, riding horses. In a look at settled adulthood, Paterson is Jim Jarmusch’s tale of a bus driver who is also a poet and stars a very good Adam Driver and a very wacky (and also good) Golshifteh Farahani as his creative wife.


Lynn Shelton is the best!﻿

One woman who excels at putting both the women and the men together to make very interesting movies is director Lynn Shelton. In 2018, I had the joy of watching three of her films.

How far will two competitive friends go? Perhaps all the way? In Humpday, Mark Duplass and Joshua Leonard push the boundaries of their friendship.

Thank goodness Edie Falco is still getting roles. In Outside In she plays a teacher who has worked to reduce the sentence one of her former students, (Jay Duplass) and their post-prison relationship is a complex one.

Finally, Touchy Feely ostensibly concerns itself with a massage therapist (Rosemary DeWitt) who doesn’t want to touch skin anymore, but it’s really the story of a variety of people in her orbit, including her brother, niece and boyfriend. Josh Pais and Allison Janney’s reiki scene was perhaps one of my favorites in 2018.

Are you looking for Volume II and Volume III? Click those links. 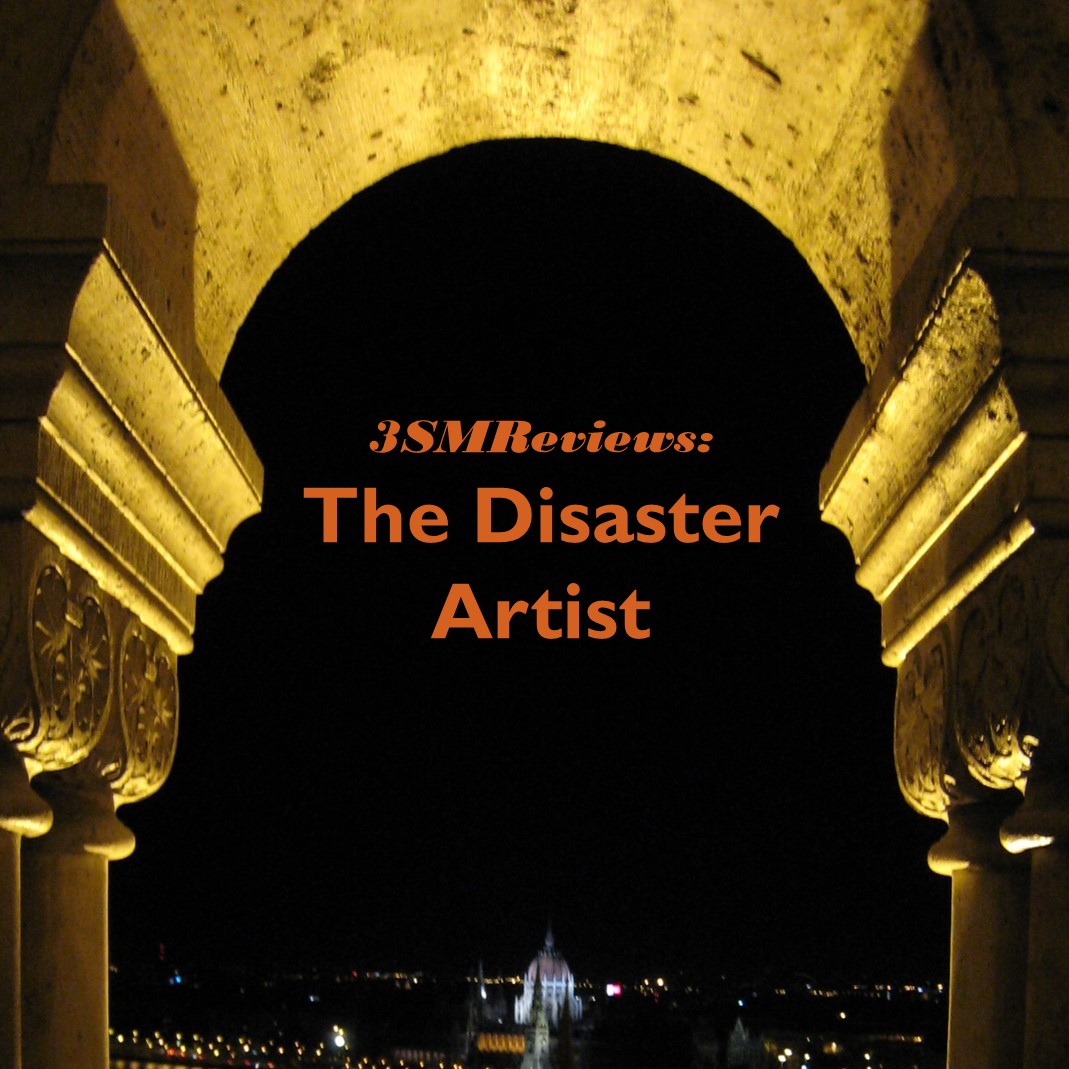 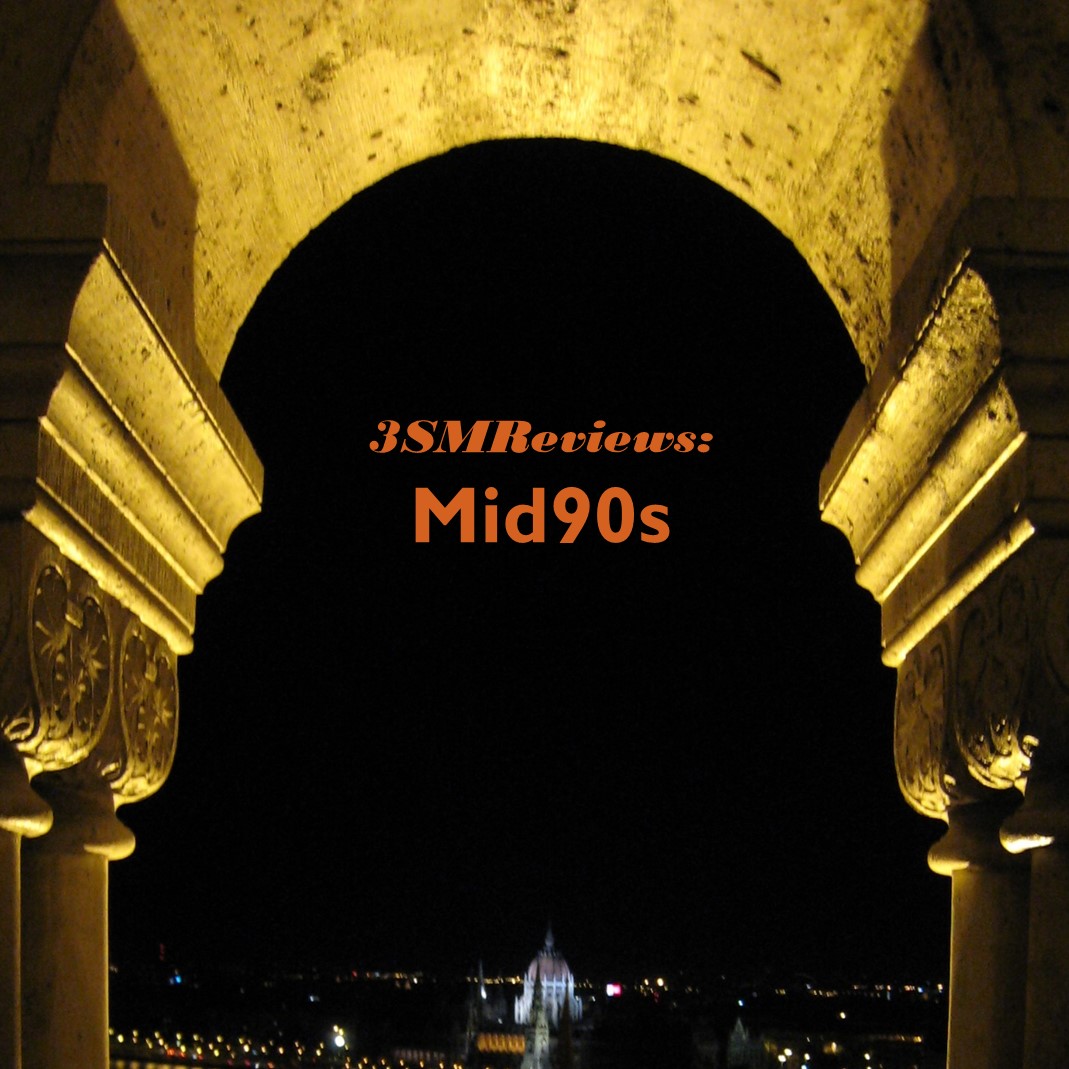