It’s been slim pickins in the Channing Tatum movie world of late* and so you would think I would have done something besides groan when I first watched the Smallfoot trailer.** I did groan, but no matter, completist that I am, I knew I had to watch it sooner or later, and so I have and I can say that it’s a pretty good kids film. My favorite part was James Corden’s revamp of Queen’s “Under Pressure,” but you can find that on YouTube (and at the bottom of this post) and skip watching the movie.

Verdict: Good (this is one of those “good” ratings where I don’t love the movie, but recognize that it’s fine for its category.)

Cost: $1.75 via Redbox
Where watched: at home waiting for the wintery weather to start.

*Though there’s the delightful gift of that Pink video.
**I have very little tolerance for full-on kids movies and that’s what this movie is. 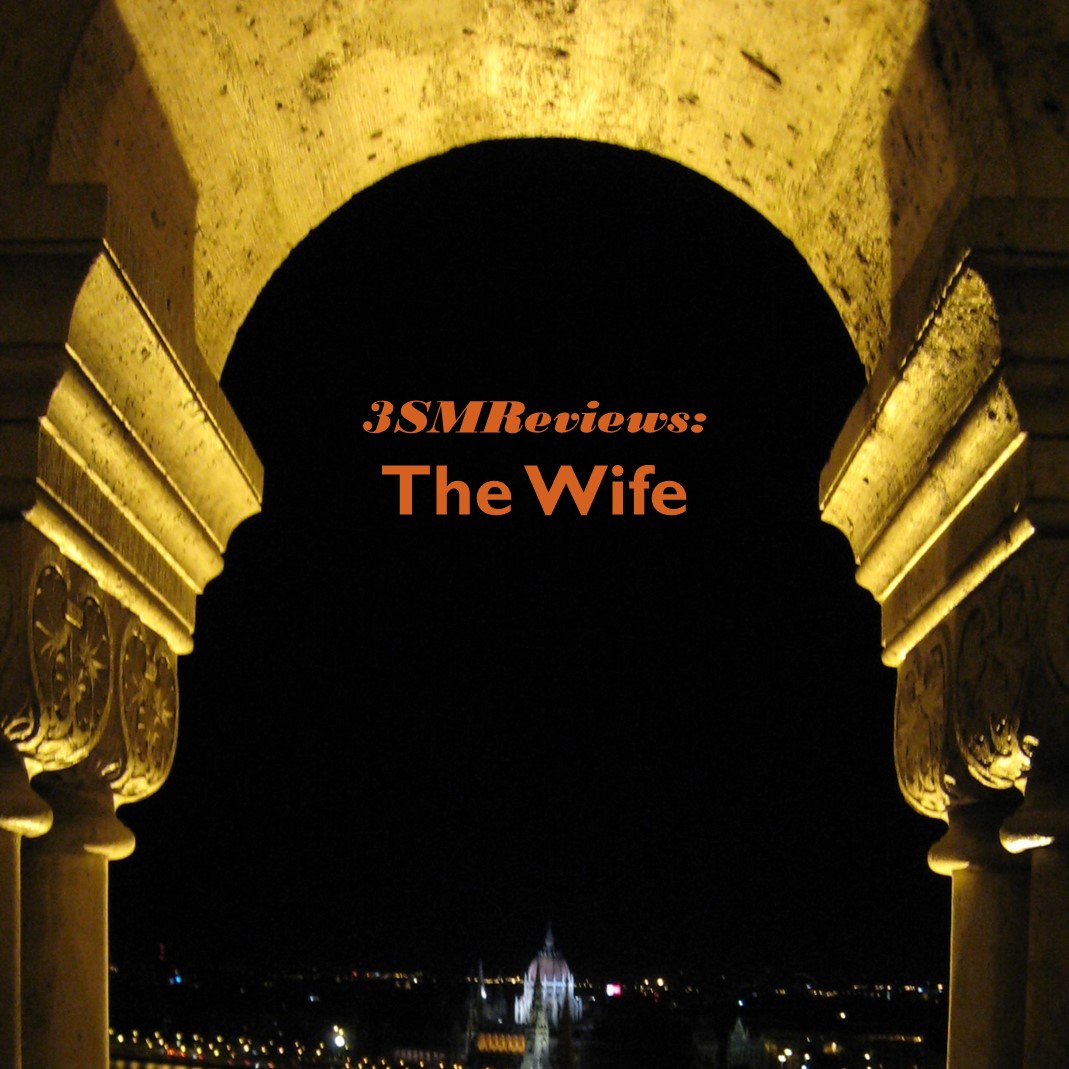 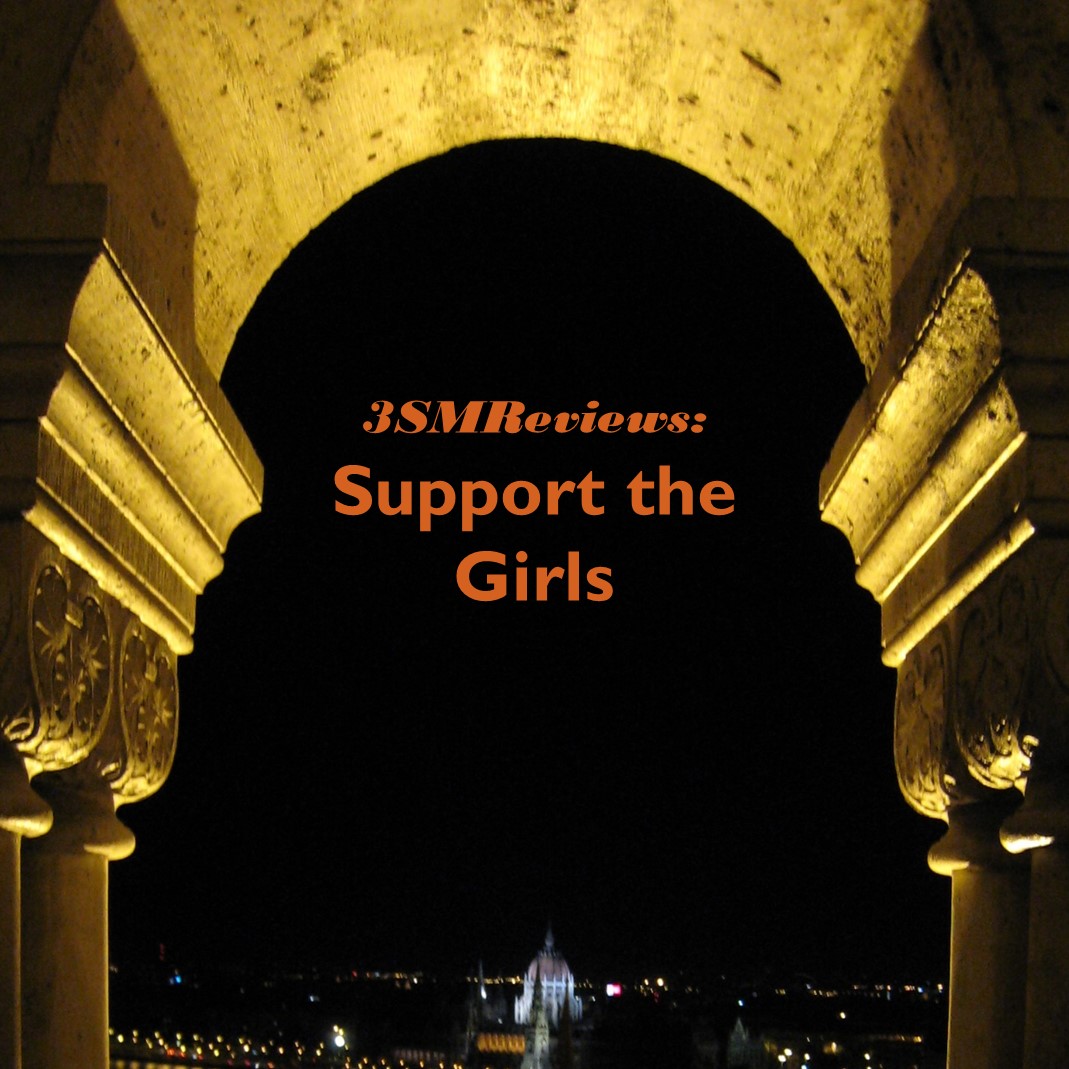