Bjorn Runge’s The Wife is a perfect vehicle for Glenn Close’s seventh Oscar nomination and, aside from her performance, a so-so movie. While Close’s performance is nuanced, Jonathan Pryce was all over the place and mostly a distracting presence.* This exists also as a movie where audiences can say after the credits roll, “Thank goodness it’s not like that today!” which is a statement I wish were true.

Verdict: skip, unless you are in it for the Glenn Close performance

*His accent came and went which was perhaps an attempt to show his informal home-life self and his formal Nobel-winning writer self. This attempt was not successful. It also seemed like he couldn’t quite nail his character’s view of Glenn Close as the wife.
**New movies that don’t go into the hold system, but hang out at the branches waiting for you to snap them up! They’ve had this system for books for years now, I’m excited to see it for movies too. 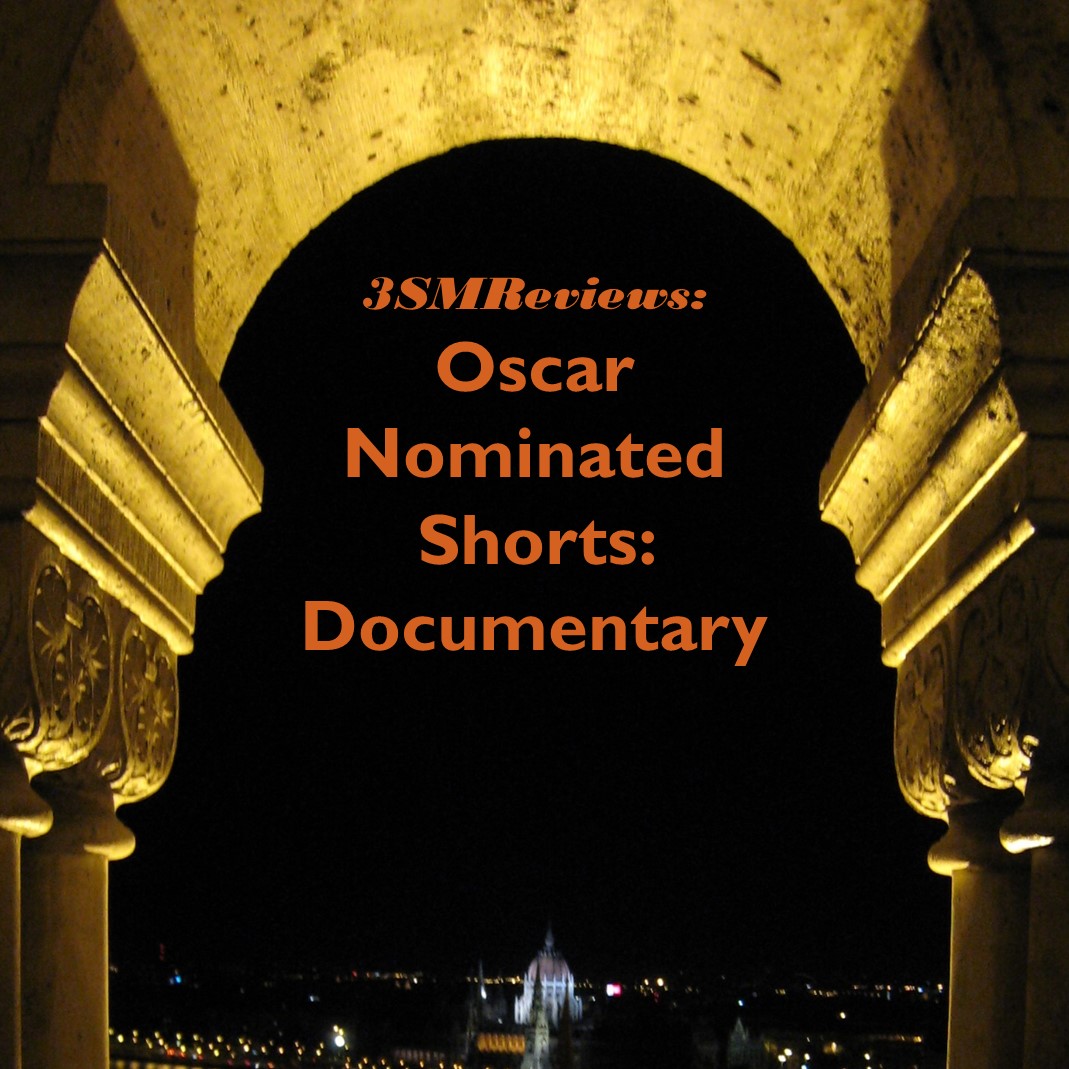 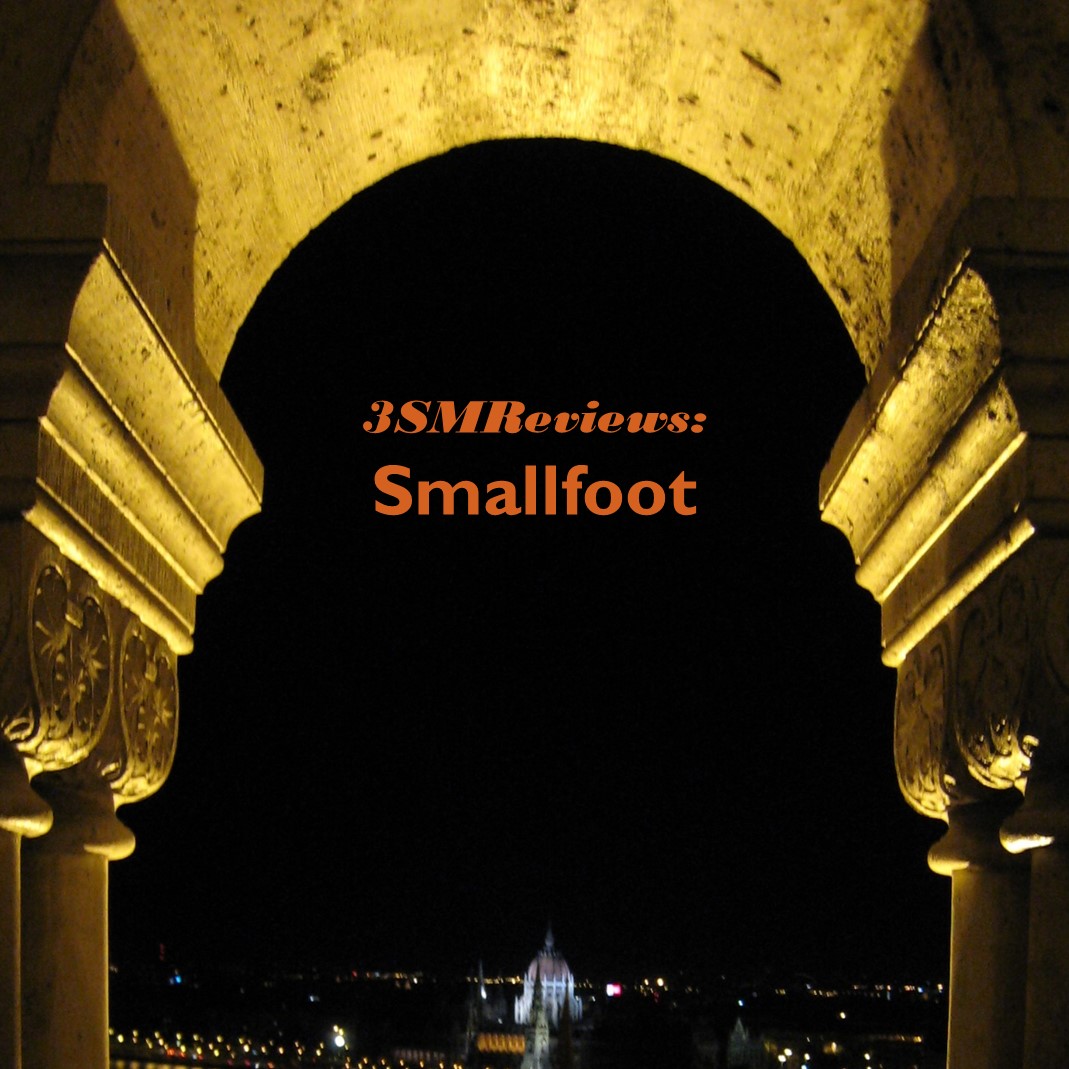