3SMReviews: The Edge of Seventeen

Kelly Fremon Craig’s excellent The Edge of Seventeen has popped up on Netflix and this review is here to convince you to watch the film. Nadine (played by the incredibly talented Hailee Steinfeld) has a life that isn’t hard at all,* and yet it’s very hard.** This film does three things very well: it captures female adolescent angst like few films do; it contains hilarious and (to me at least) familiar depictions of awkward flirting, and oh, my goodness, it is funny.

Cost: Netflix monthly fee ($7.99)
Where watched: at home. And it was good enough to draw the boyfriend in.

*She lives in a nice house, has a middle-class level of resources, and a best friend.
**She’s the kind of girl who powers through a world that doesn’t operate the way she does, her father died and left her to navigate the world alone, and her best friend just started dating her older brother, whom she cannot stand. 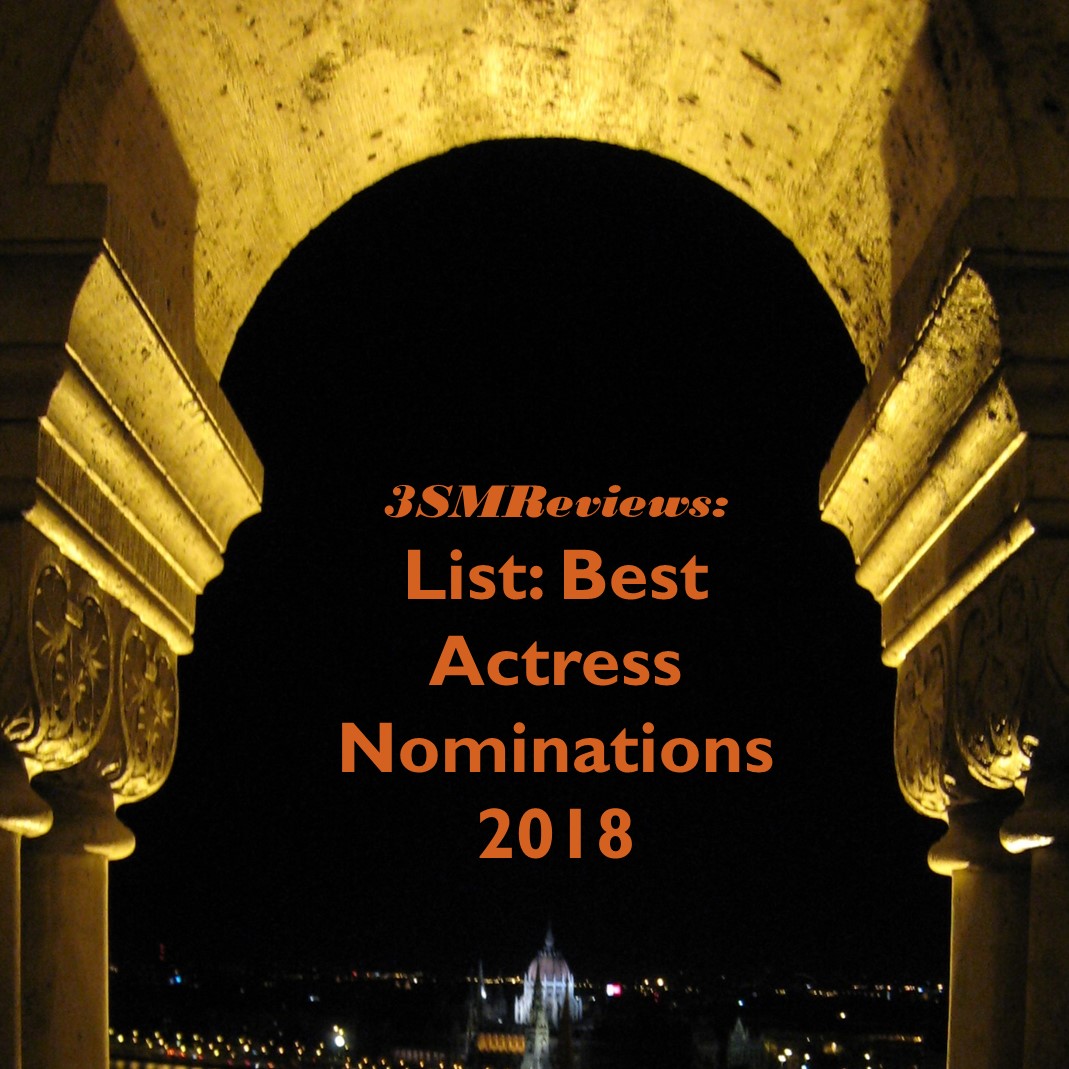 3SMReviews: the best actresses and their moviesEverything, Fun Lists, Lists