3SMReviews: the best actresses and their movies

Five women are nominated for best actress.* Let’s talk about their performances.

*I think the Academy will be the last to regularly use the term “actress.” In the past five years or so, there’s been a gradual change to calling all people who act “actors” regardless of their gender.


Glenn Close, nominated for The Wife.

As mentioned in my review, the movie The Wife is only so-so. But Close’s performance is superb, with a ton of nuance. Now and then she tosses a few clues about what the real story is, but nothing too obvious. Her performance, combined with the number of nominations she’s received, has me wondering if this is her year.

Fun fact I just learned: Close has been the voice of Mona Simpson/Mother Simpson on the TV series The Simpsons, since 1995.


Lady Gaga, nominated for A Star is Born

Nothing says awesome like getting a Best Actress nomination for your first movie. And Lady Gaga deserves it. She had very big shoes to fill (Janet Gaynor, Judy Garland) and she also needed to ground the music-world-version in something better than Barbara Streisand did in the terrible version of the film. I remained skeptical that this version could restore the glory, but in the 2018 version of A Star is Born, Ms. Germanotta was luminescent. And that’s why she might win.

Fun fact: her 2016 performance of the song “‘Till it Happens to You” had me thinking that song was a shoe-in for best song that year. But it did not win.

Melissa McCarthy, nominated for Can You Ever Forgive Me

Melissa McCarthy is amazing. Not only does she have the best reaction shot in the business* she can bring it to the dramas, too. In Can You Ever Forgive Me? she took a character few people liked and had us all rooting for her from the first scene. I’d love for her to win, but I don’t think it will happen.

Fun fact: Apparently, she played a character named Sandra in one of my favorite films that captures the 90s: Go.

*A few years ago, a pre-movie ad for some car was so funny it reminded me I’d not yet seen Spy. I remedied that in the next week and was justly rewarded.

Olivia Colman, nominated for The Favourite

In The Favourite, Olivia Colman’s performance as Queen Anne was mesmerizing. Plus, she had to share screen time with two other captivating performers, Rachel Weisz and Emma Stone. Much like Melissa McCarthy, Colman found the humanity in Queen Anne. She also captured the less-than-savory aspects of the regent. If we’re not rewarding Glenn Close for her many nominations, Colman just might be the winner.

Fun fact: I have no fun facts, because this was my introduction to Colman. It won’t be her last performance I see.

I’m sensing a bit of a turn against Roma and its many nominations. There seems to be an undercurrent of grousing about the film. But Yalitza Aparico’s performance remains exquisite.* Like the best servants, she doesn’t give away much. Which means when emotion does slip through, it’s that much more powerful. I’m guessing she’s a long-shot candidate, and this might be the last we see of her. But even if we just get this performance, it will be one for the ages.

Fun fact: she also has a BA in early childhood education.

*She is also nominated for Best Actress for her first film. Well done, Ms. Aparico! 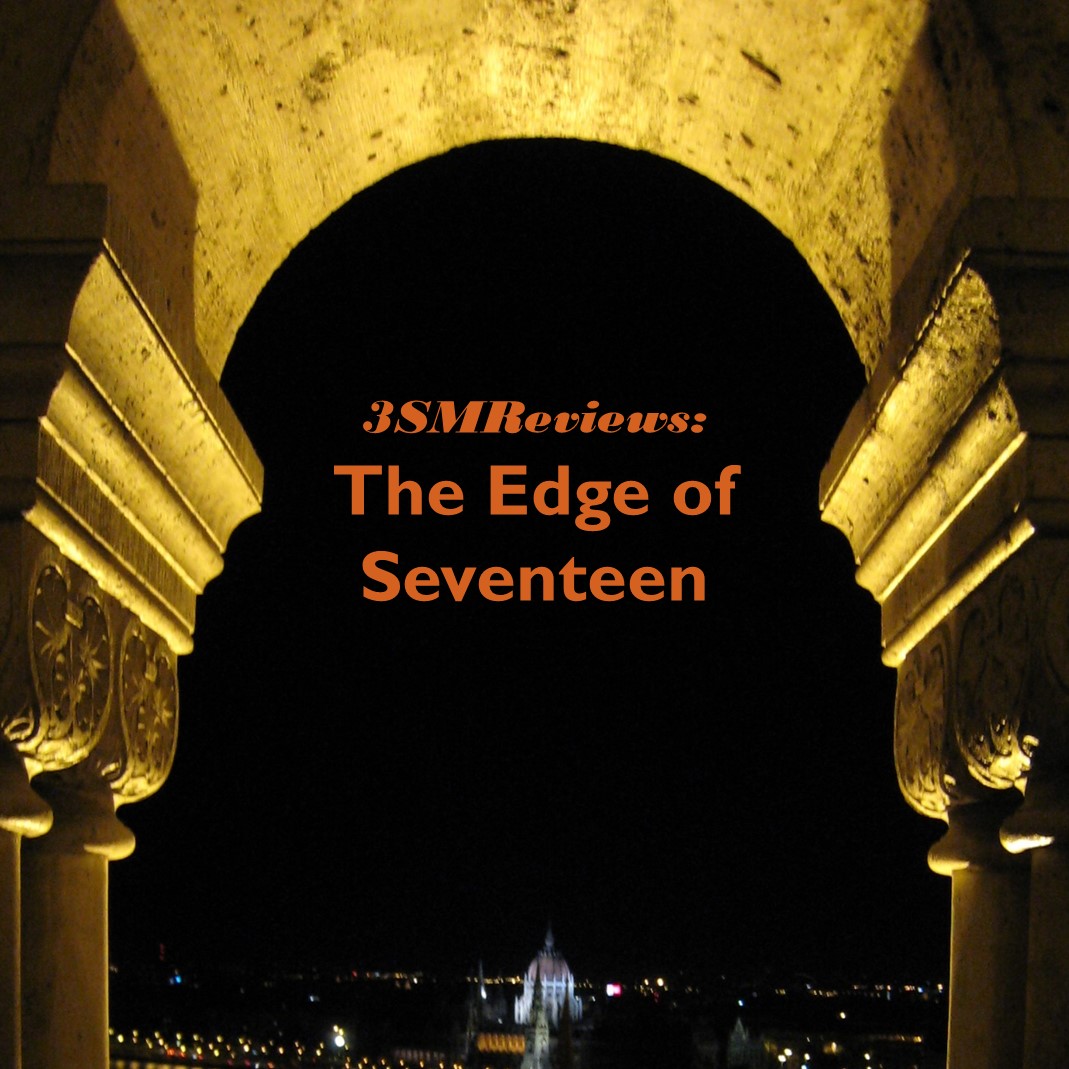 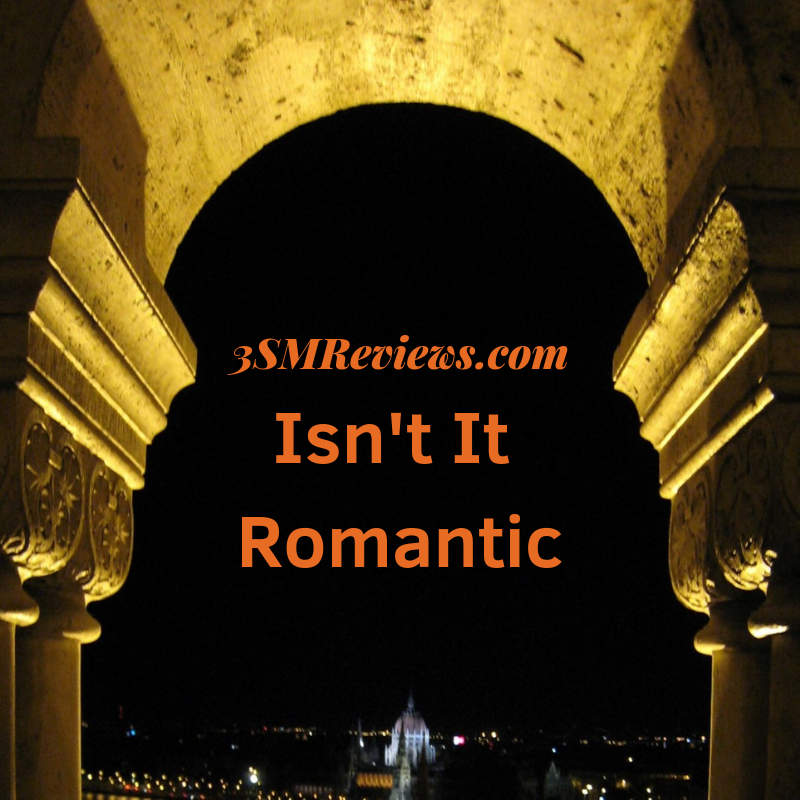