Despite excellent performances, Sam Mendes’ American Beauty has not aged well, thanks to a social movement that calls out how women have to live in the world* and its lead actor’s real life.** On the one hand, we’ve got someone who has a goal, knows why the goal exists, and is working toward a life that is good; on the other hand we have someone who is floating along unhappy and only inappropriate desire can rouse him from the slumber.*** The film was also quite slow; the line readings had me wanting to snap my fingers telling them to speed it up!

Cost: free via Multnomah County Library
Where watched: at home

*#MeToo
**There’s a scene where Kevin Spacey threatens a sexual harassment suit against his male boss. Lo, nearly 20 years later Kevin Spacey would be the person being accused.
***Dude, you don’t like your life? Fine, change it. You think your wife is a phony? Examine why you are still with her and perhaps talk to her about it. You hate your marriage? Get a divorce or fix it. You feel sad that your daughter is so distant? Maybe ask her some questions. You want to sleep with your underage daughter’s best friend? You can’t. It’s illegal.****
****For the love of god, don’t blame everything on your wife. Have some agency. This movie was very much a last gasp (I hope) of the baby boomer mid-life crisis movie—right down to the cliched music.

According to his Oscar speech, screenwriter Alan Ball was sitting at the World Trade Center Plaza when he saw a paper bag floating in the wind and was inspired by it to write the film, which was originally conceived as a stage play. 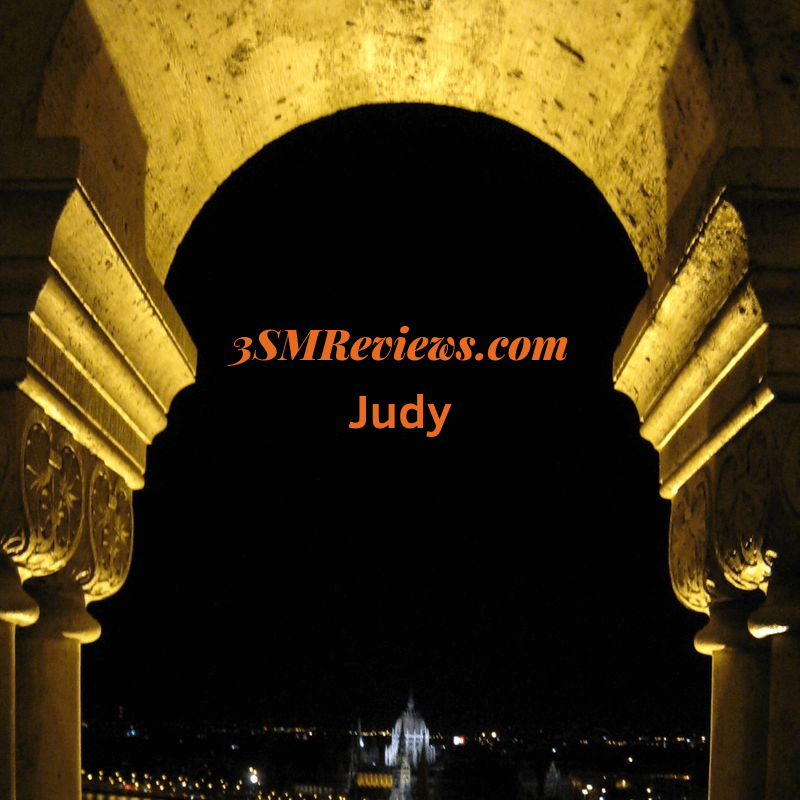 Judy is a Great Movie About a Sad TimeDrama, Everything, Historical, Musicals, Recommended 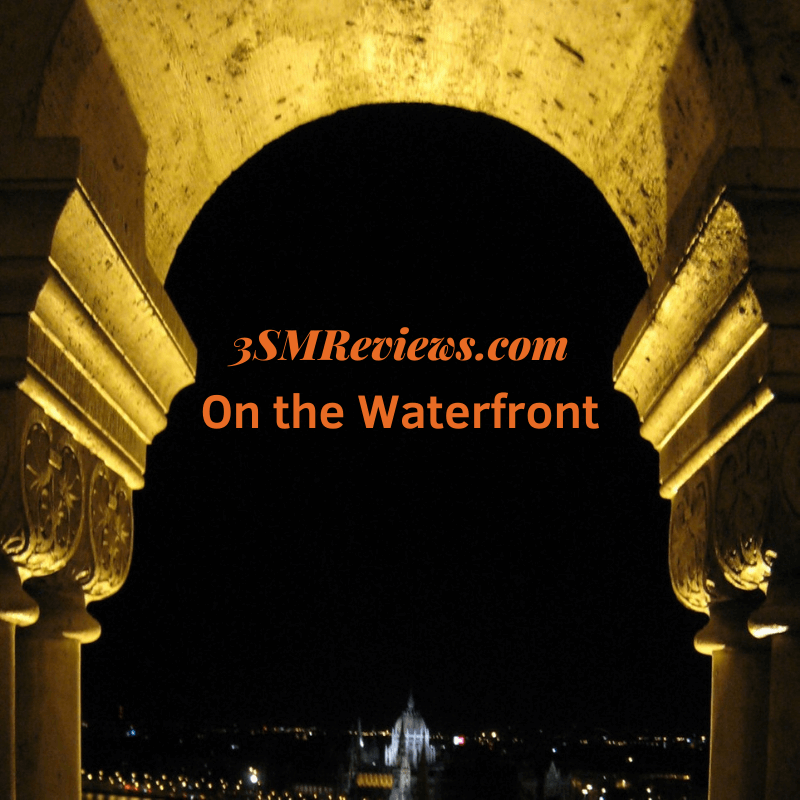 On the Waterfront is a Classic for a ReasonCrime, Drama, Recommended