On the Waterfront is a Classic for a Reason

Sixty-five years later, Elia Kazan’s On the Waterfront remains a potent tale of doing the right thing. All the cast members, but Marlon Brando in particular,* excel at showing the choices that are made when there aren’t many good choices to be had. Aside from Brando being Brando (back when that was a good thing) Karl Malden is excellent as a priest determined to make a difference, and Eva Marie Saint was incredible—especially given the era-specific limitations of her role.**

Cost: free from MCL
Where watched: at home

*Most of my exposure to Brando has been after 1980, which is far from peak Brando, so you can image how different he seemed to me in this film. One interesting observation: how he presents as very uber-male, but at times, his movement and expressions also present to my 21st century viewing eyes as effeminate (or, to use the 80s term: faggy). I think it’s because of the placidity of his face, and the amount of emotion that rolls off of him. Actors today playing straight male roles are less fluid in both their body movements–probably because they carry a lot more muscle–and their facial expressions.
**I think of her in comparison to Grace Kelly in High Noon. Saint is a bubbling factory of emotion, while Kelly is wooden.

Sam Spiegel forgot to pay for rear-projection equipment, hence the reason why the cab where Marlon Brando and Rod Steiger play out the film’s most famous scene has blinds. 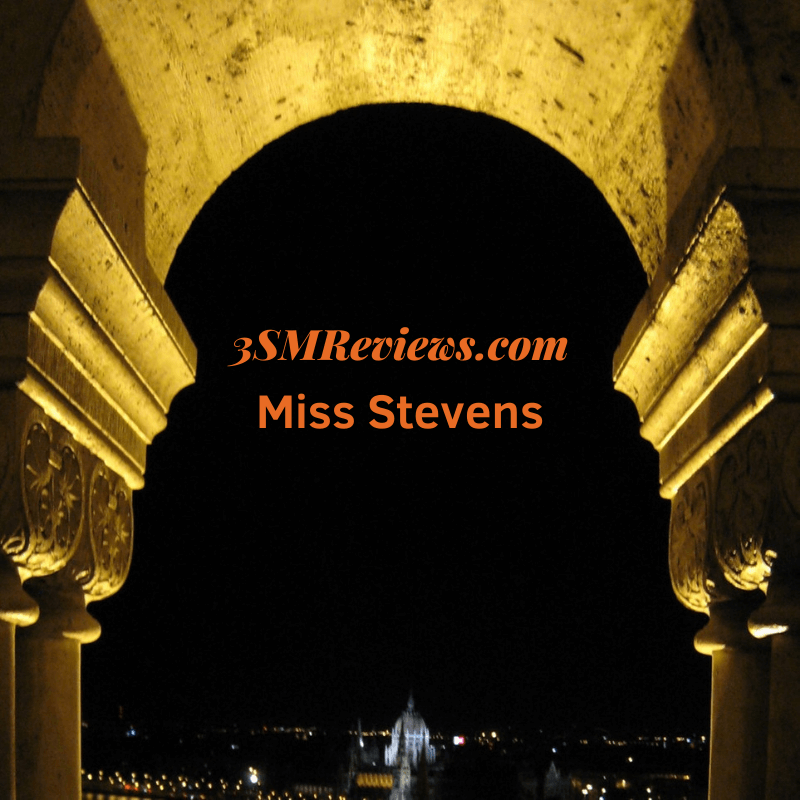 Miss Stevens Captures a Non-classroom Aspect of Being a TeacherDrama, Everything, Recommended, Woman Director, Woman Writer