Apollo 13: When You Need to See a Finest Hour

In a time when the U. S. of A. seems to be a little wobbly, I wanted to spend Independence Day being reminded of a time when things went wrong, people pitched in, and it all worked out.* Ron Howard films tend to sag, but this one remains taut throughout. Aside from space drama tension the acting is so very good by all the players, especially Kathleen Quinlan who makes the most of her worried-wife-stuck-on-earth role.

*Granted, a small group of people getting three men back from the moon is problem solving on a different scale than systemic racism and global pandemics, but you know, baby steps. Plus Matt had never seen this and also wasn’t sure who Gary Sinise was (even when I told him repeatedly: He’s Captain Dan in Forrest Gump!) so that took care of that, too.
**Random me fact: I watched this in 1995 when it was released, but I associate it with 9/11 as it was the Saturday Night Movie one of the big-three networks played when they returned to regular programming after days of covering the attacks. I watched it (with commercials) on Georges Island in the Boston Harbor with fellow park ranger Joel.

When the real Jim Lovell saw the film, he found the CGI work so convincing that he firmly believed that the filmmakers had uncovered some hitherto unseen NASA footage.

Other reviews of Apollo 13: 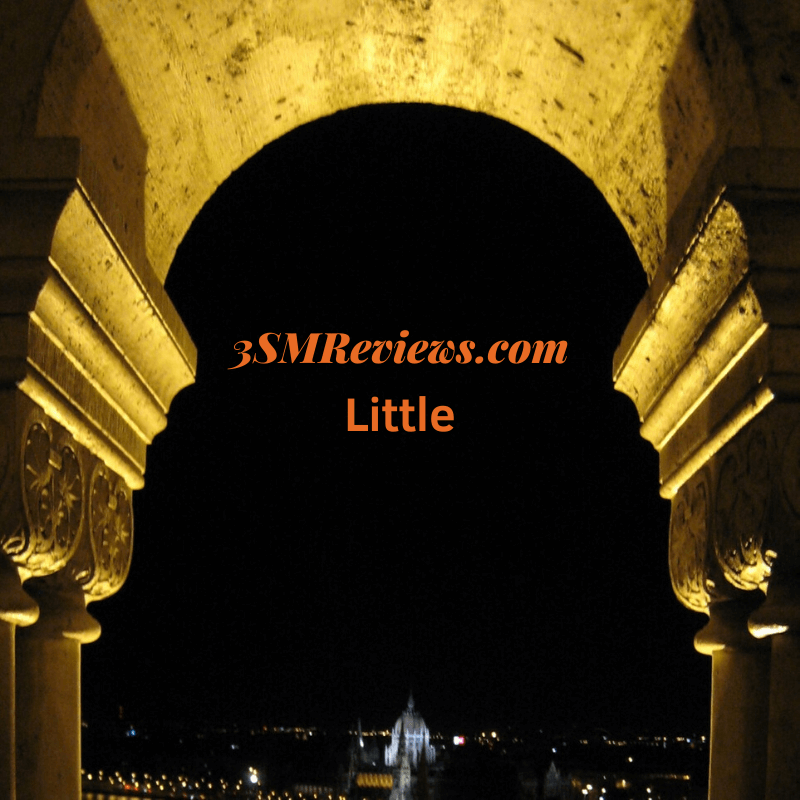 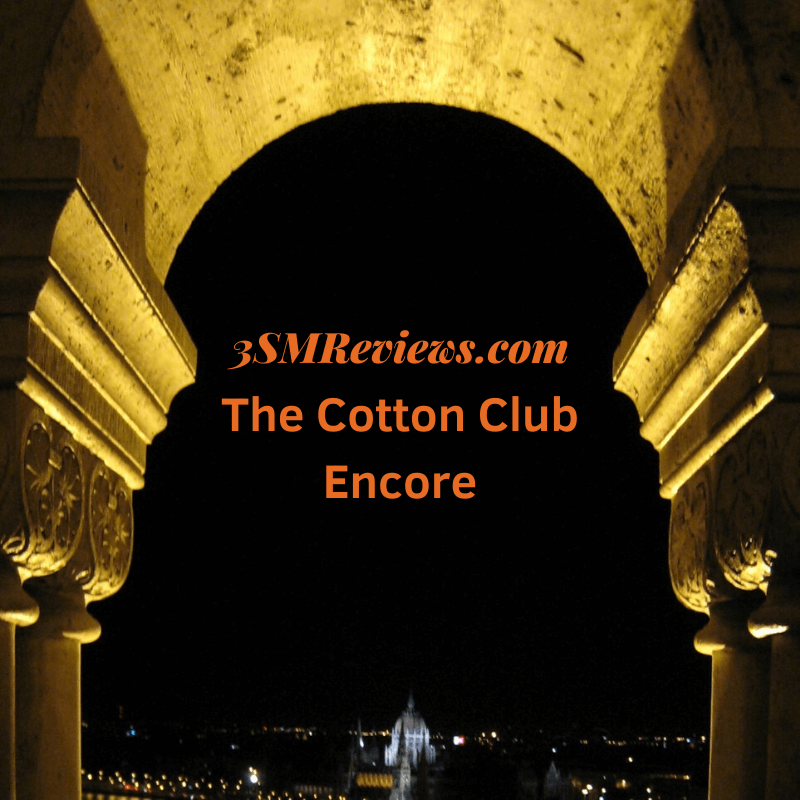