I’ve not seen the original, but this encore version has a not-interesting gangster story interspersed with incredible vocal and dance performances by the entertainers performing at the Cotton Club.* Richard Gere wanders around in dark sun glasses playing his coronet** looking troubled, while meanwhile Gregory Hines has actual problems*** It’s fun to see actors looking young**** but this is a very long movie that has its focus on the wrong thing.

(or watch it and fast forward to the performance scenes)

Cost: $1.99 via Redbox OnDemand
Where watched: at home

*That’s right! You can fast forward through all of the gangster plot and just hang out at the Cotton Club.
**Much is made of the fact that Gere is really playing that coronet.
***Making the choice between being a solo act or sticking with his brother; being in love with a woman who makes choices that make it difficult to be in a relationship with her; the fact that he’s underpaid because his artistry can be exploited.
****1984 was kind of a long time ago, it turns out. Gere, Gregory Hines, Diane Lane (very young!) Nicolas Cage (also very young!) Bob Hoskins, and Laurence Fishburne.

Other reviews of The Cotton Club: 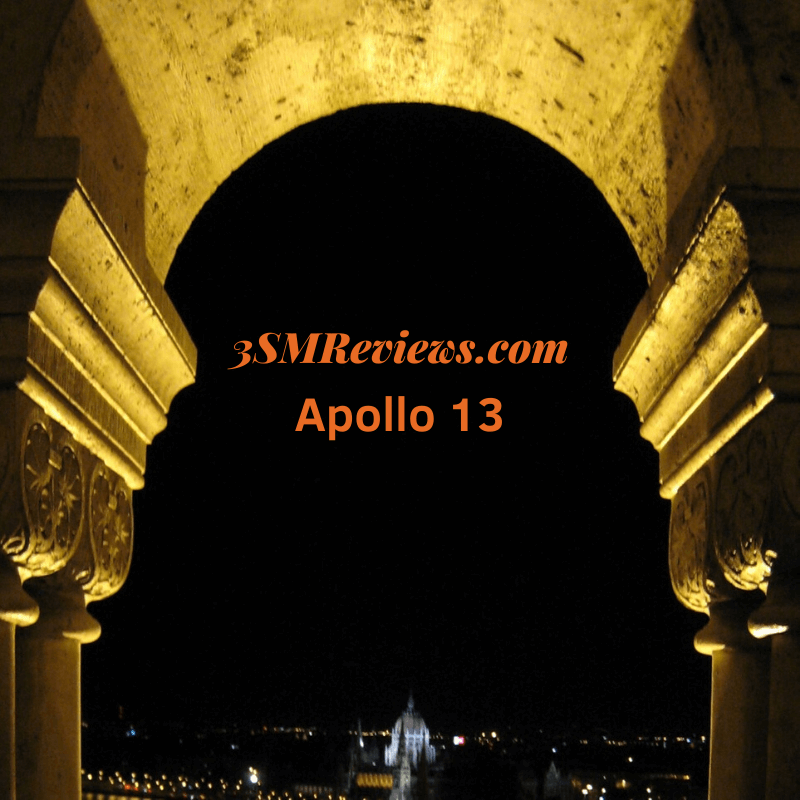 Apollo 13: When You Need to See a Finest HourAdventure, Drama, Everything, Historical, Recommended 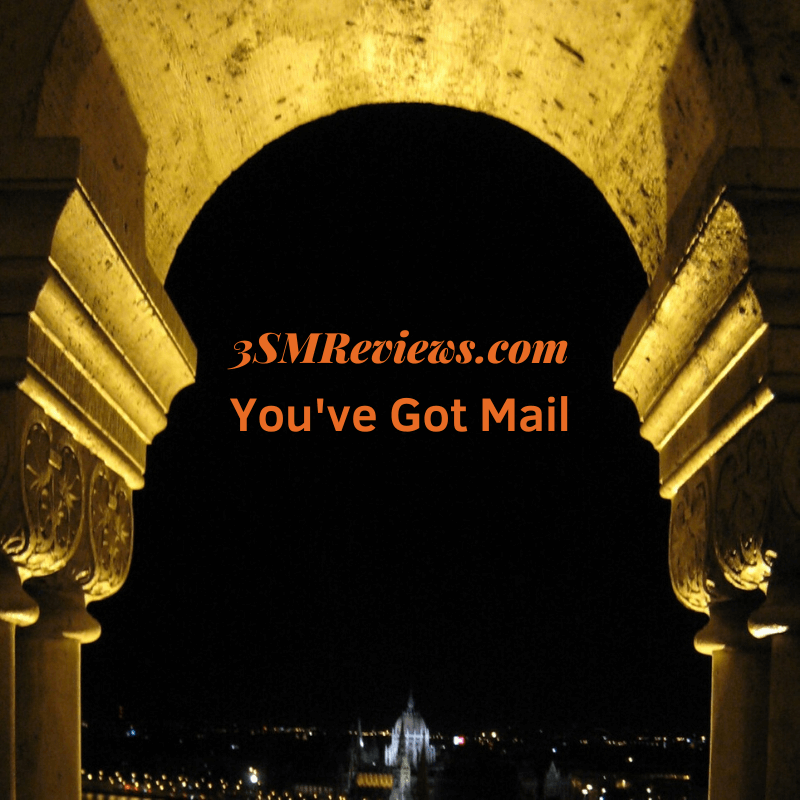