Even if this movie didn’t have a scene that takes place in Idaho, it would be worth watching just for the action movie–style depiction of how presents are delivered using the S2, a googleplex of elves, and a doddering Santa, but what makes it a magical Christmas movie is how that operation is contrasted with a simpler one later in the film.* The story of Santa’s second son Arthur, this film has all of the hallmarks of a quality Christmas film: wonder, delight, sorrow, hilarity, and steadfastness. The worriers among us will love how Arthur harnesses that feeling to save Christmas and those of us who hate wrapping presents will marvel at the elf Bryony’s** skill in a time of need.***

Cost: $2.99 via Redbox On Demand
Where watched: at home

*Look out for Bill Nighy’s voice stylings as Grandsanta.
**Ashley Jensen, with a delightful accent
***Three pieces of tape!

This is the second Christmas film featuring a title song sang by Bill Nighy. He also starred in Love Actually.

Other reviews of Arthur Christmas: 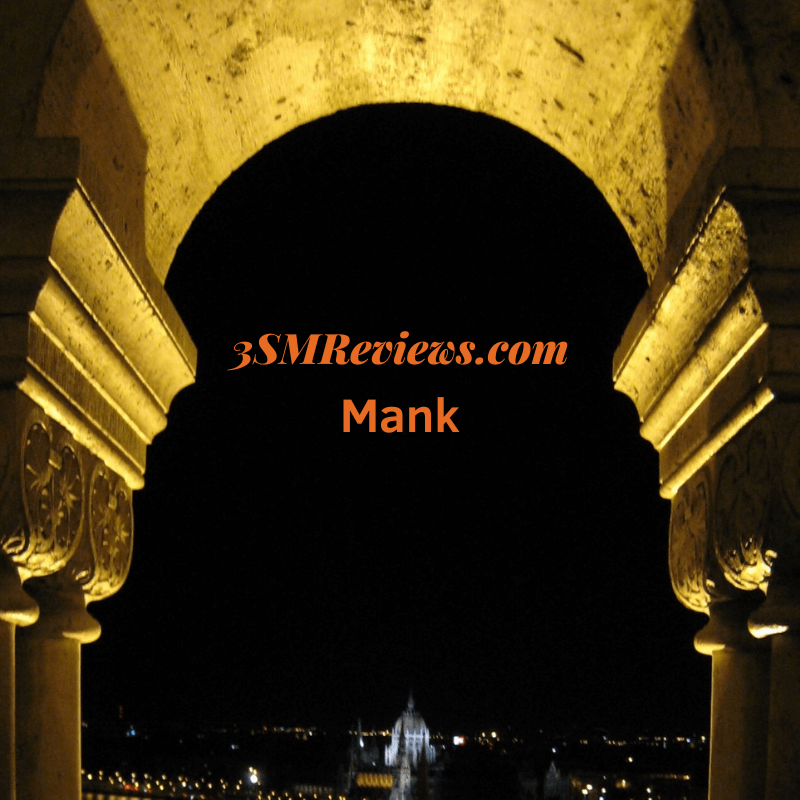 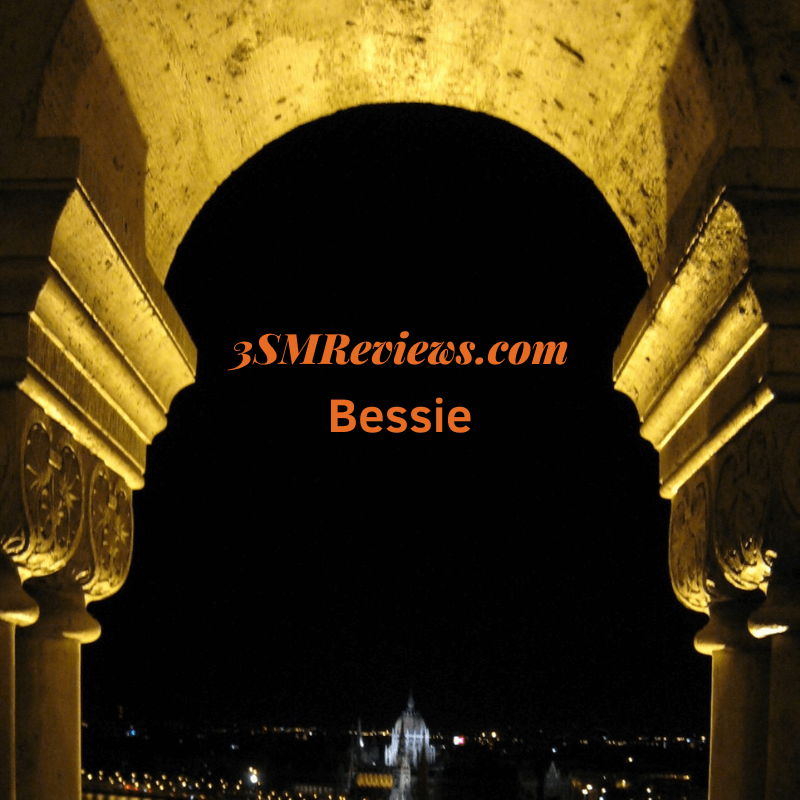