The film that made me wonder if Fincher is feeling old and worn out.* While I can see what he’s doing there with the looping plot and the black and white and the deeper meaning, Herman J. Mankiewicz was not someone I was super interested in,** Gary Oldman’s fine performance notwithstanding.*** However, this is probably worth watching just for Amanda Seyfried, who was excellent as Marion Davies, and it was a solid depiction of Old Hollywood.****

*His father wrote the original script, so perhaps it was the elder Mr. Fincher who was feeling very beat down.
**You can catalog this under: Tales of a Privileged White Man Who Wastes His Talents and is Generally Horrible to All, Volume 3,458,721.
***Although I really wish they would equalize their age-wise ridiculous casting. Gary Oldman was born in 1958 and is playing a 43-year-old man. Tuppence Middleton was born in 1987 and is playing his similarly aged wife.
****You know, when it was just some fun hijinks to have the stenographer sit around with pasties on.

The presenter announcing the Academy Award for best original screenplay to Mankiewicz and Welles at the end of the movie is played by Ben Mankiewicz, a grandson of Herman J. Mankiewicz. Ben Mankiewicz is a presenter for Turner Classic Movies, which frequently airs films by Herman Mankiewicz and his brother Joseph. Ben’s father, Frank, is portrayed briefly in Mank by the uncredited child actor Matteo Menzies.

Other reviews of Mank: 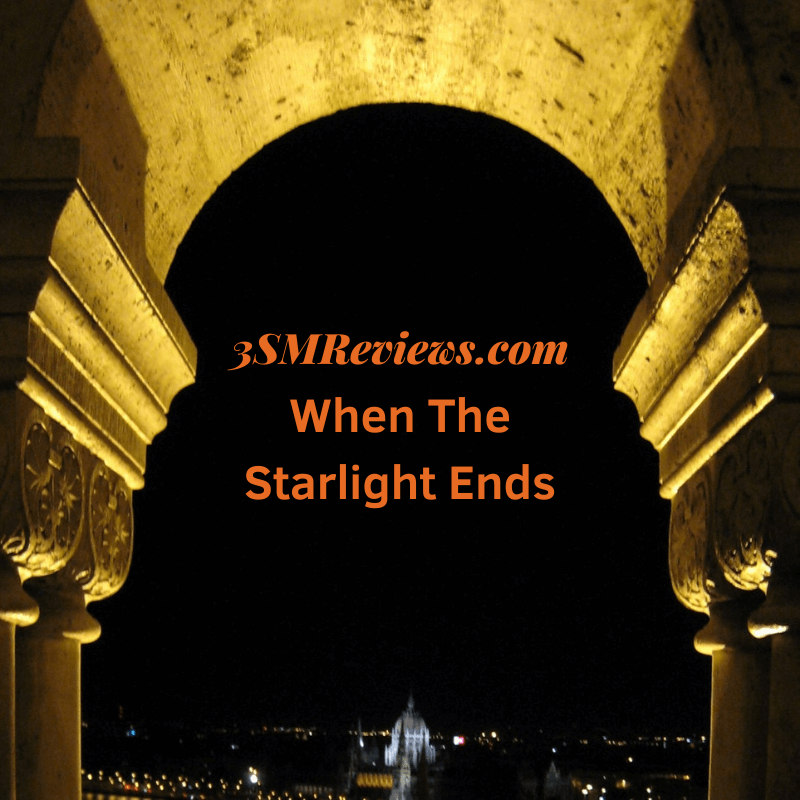 When the Starlight Ends Should Have Never StartedComedy, Drama, Science Fiction 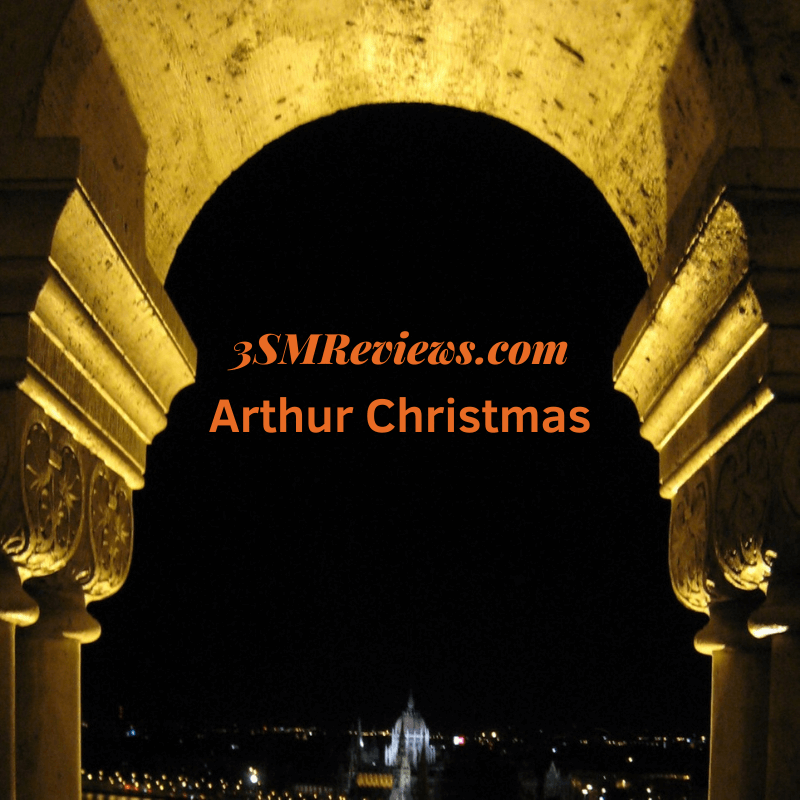