Athlete A Gets an A+

The rise of the tiny gymnast has run parallel to my time on earth, and I’ve kept tabs from on the Olympic branch of the sport since the 80s* including Larry Nassar’s arrest, trial, and the 100+ victim statements.** While we follow the reporters recounting their efforts to break the abuse story, directors Cohen and Shenk use gymnasts, parents,*** lawyers, and trainers to highlight the many things wrong with USA Gymnastics.**** The use and discarding of these girls is hard to watch, but it’s worth every minute of your time.

*Béla Károli hugging Mary Lou Retton after her perfect vault is one of my earliest Olympic memories, though I gave up watching the Olympics after Atlanta when the commentary became unbearable. (“What a terrible tragedy! You can see how disappointing it is that she won bronze!”)
**That Nassar’s plea bargain allowed so many women to speak was perhaps the most powerful moment in a long history of women speaking up and being ignored. (Or worse.)
***Maggie Nichols’s parents are particularly good at simply stating the many outrageous things that were going on.
****I’d like to start talking about making sure Olympic athletes meet minimum age requirements, for one.

Other reviews of Athlete A: 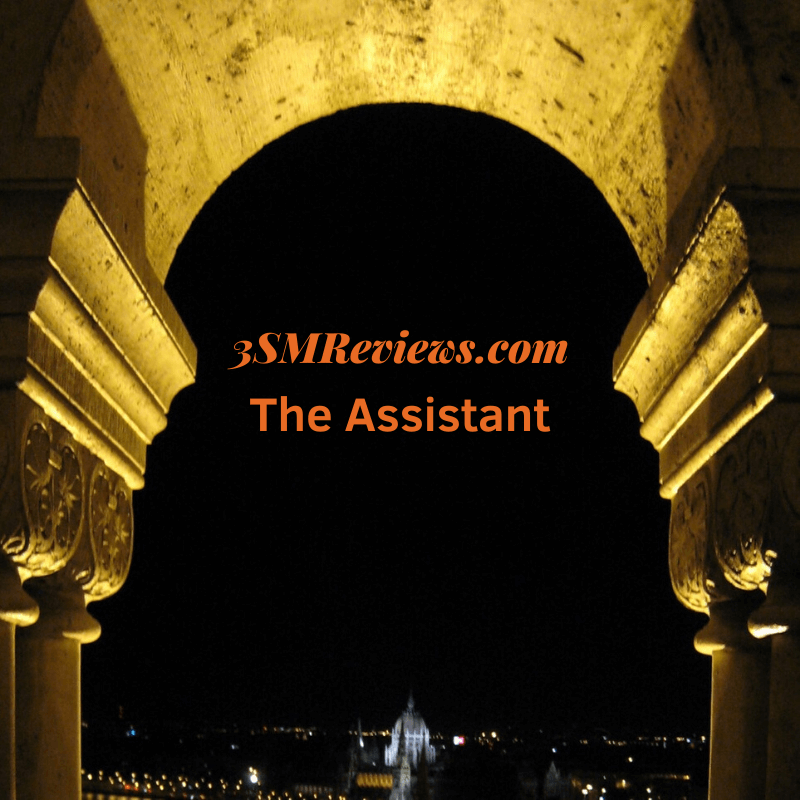