Get Real Close to Together Together

Patti Harrison* and Ed Helms** anchor this low-key, sweet comedy about a middle-aged man starting a family and the surrogate he hires. What starts as a strictly-by-the-books relationship evolves into a friendship that reveals the hard and sticky parts of both characters lives. Recently, I remarked on the lack of grownup comedies;*** this is one and well worth your time.

*Who shall now be forever known by me as the Queen of the Straight-Faced Zingers.
**He’s really done some great stuff recently.
***I enjoy a lot of different comedies, but the ones where people are grounded in something like the real word and grounded in everyday humor are a rare treat.

Other reviews of Together Together: Catch up with News of the WorldAction, Adventure, Drama, Everything, Good 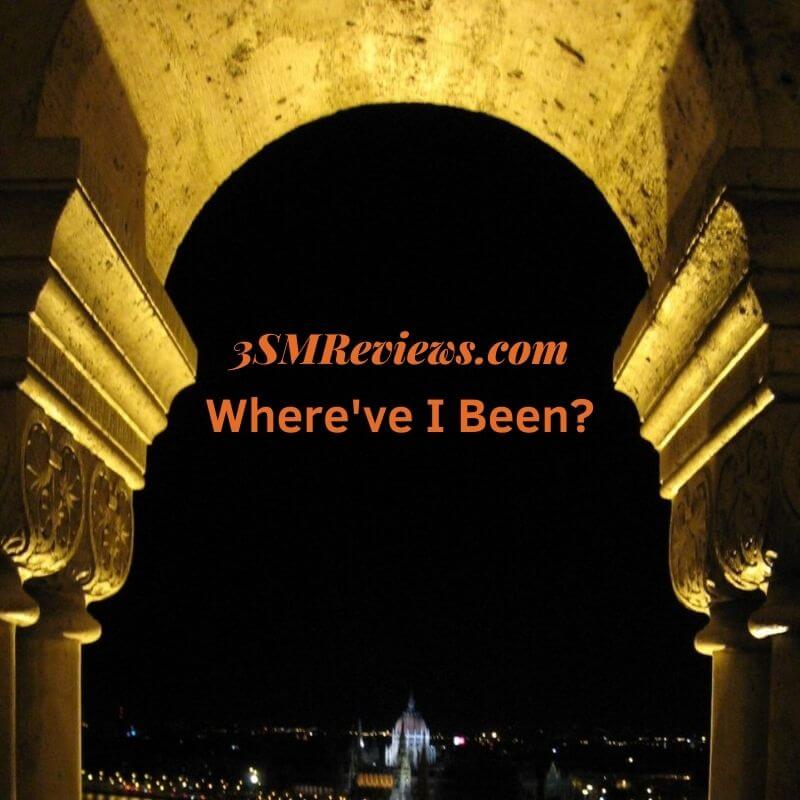