Edmund Goulding provides a great canvas to show off Bette Davis’s range in Dark Victory.* Davis, aside from cycling through the stages of grief, makes a wealthy socialite a sympathetic character while wooing George Brent, a reserved and quiet doctor who knows he doesn’t know enough about brain tumors to be of any help.** This is a solid capsule of its time from the lack of information given to the patient, to the copious amounts of cigarette smoking.

Cost: Free via TV Land Feature Films (which didn’t have ads for the first film I watched, but now does. Tricky!)
Where watched: at home.

*It’s a weepie, though removed enough from its time and place that I did not weep.
**This is the first time I’ve seen Ronald Reagan in a movie. I didn’t recognize him when he faced the camera, he was only identifiable in profile. Also of note. Humphrey Bogart is hardly in this .

When the band is packing up and Judith tips them to play a song, she gives the singer a $50 bill and they immediately jump to it. Adjusting for inflation, this is the equivalent of about $900. 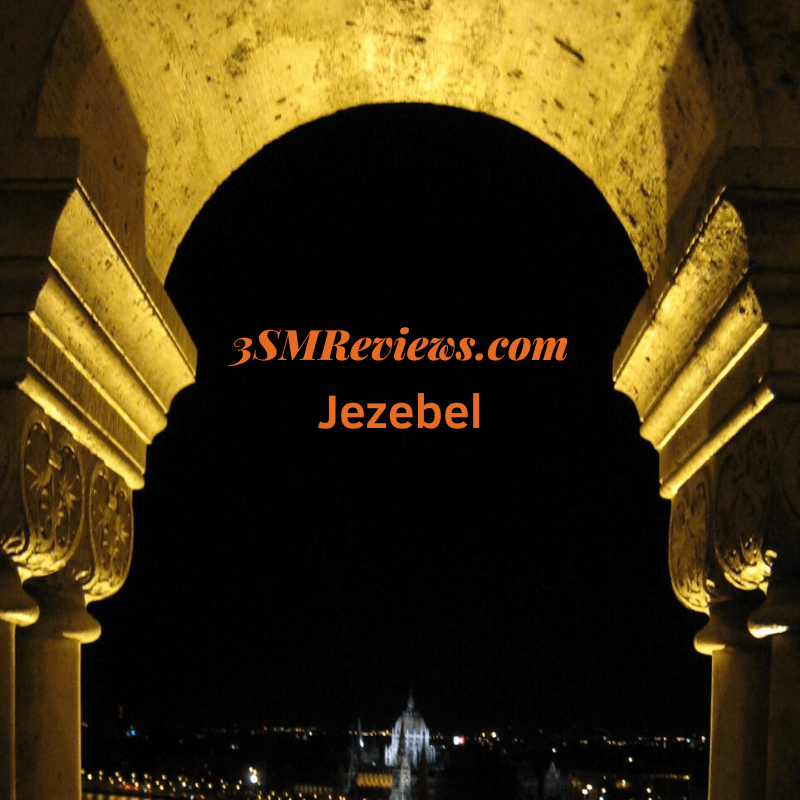 Jezebel is Full of Range (and an Epidemic)Drama, Everything, Good, Historical 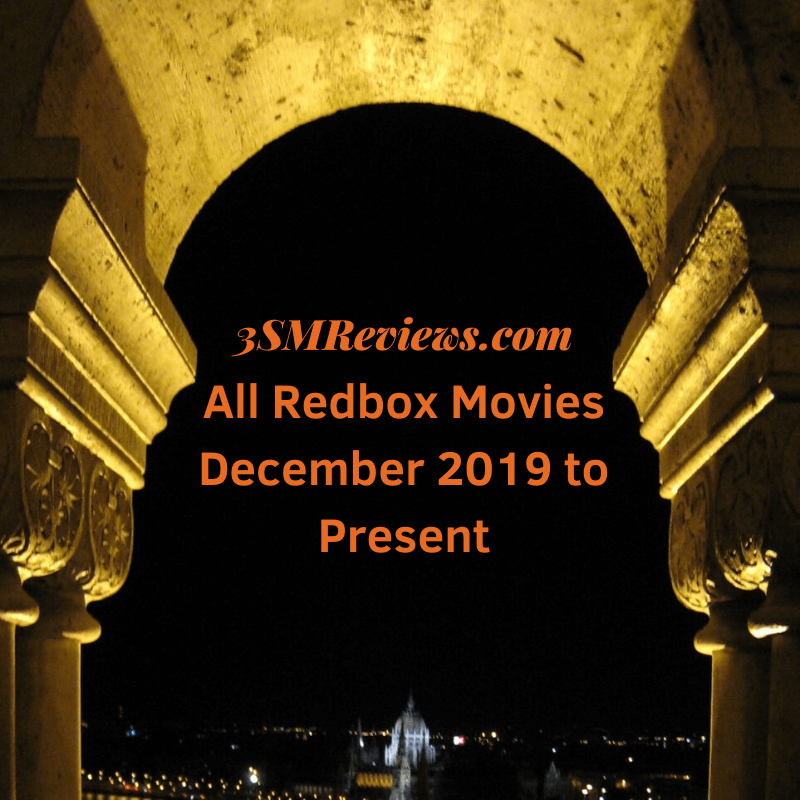