Everything is Copy Shows that it Wasn’t

In Everything is Copy, Nora Ephron’s son Jacob Bernstein along with co-director Nick Hooker explore the life of the talented writer-director. There are one-on-ones with people you will and won’t recognize,* there are famous women reading Ephron’s words, clips of her movies, and Ephron herself in interviews.** It’s a grand combination of celebration, and loss, and the enigma: Ephron couldn’t bring herself to talk about the illness that was killing her.***

Cost: Free from Multnomah County Library
Where watched: at home

*The interviews with people who knew her were my favorite part. It was easy to see how much she is missed.
**I feel as though I got a good sense of the good and bad of Nora Ephron. It wasn’t an overly fawning portrait.
***Everything is not copy, in the end.

Both Max Bernstein (Nora Ephron and Carl Bernstein’s younger son; director Jacob Bernstein’s brother) and Nicholas Pileggi (Nora Ephron’s widower) declined to appear in the documentary for different reasons. In a New York Magazine interview, Jacob Bernstein explained that both Max Bernstein and Nick Pileggi both felt that the grief they felt at the loss of Ephron was “still too raw for them” to be able to talk about her on camera. Bernstein also said that Max’s relationship with their mother had been much more private and personal than his own. Pileggi and Max Bernstein did express support of the making of the documentary in other ways—both have viewed the finished film and attended public events promoting it. 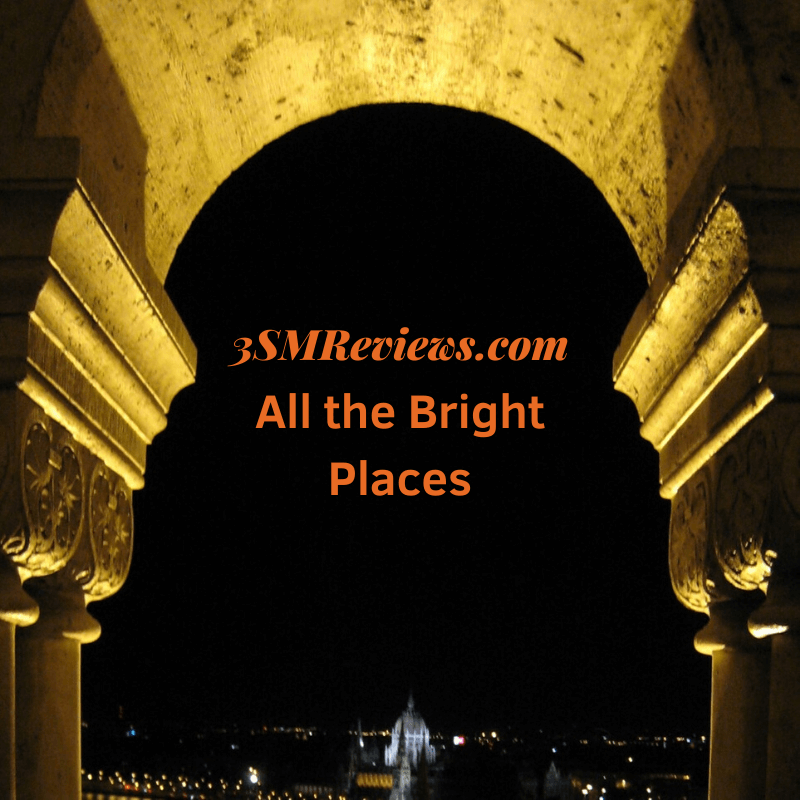 All the Bright Places: Stick With the BookDrama, Everything, Skip, Woman Writer