All the Bright Places: Stick With the Book

Brett Haley’s All the Bright Places is a romance with a bit of bipolar and hints of suicide.* Elle Fanning is great: she captures the emotions her character Violet travels through, from depressed despair to love and back again. The film does a disservice by not confronting the darkness; it’s content to bask in the love story.**

*This is one of those reviews where I’ve read the book and liked the book and even though it’s been a few years since reading, the plot is still very clear in my mind and does a much better job of getting across the point which is: mental illness is tough and even when you love someone it’s not the thing that’s going to fix their illness.
**It is good at capturing that early love stage, though perhaps too much dependent on montage.

Elle Fanning’s first credit as producer on a feature film. 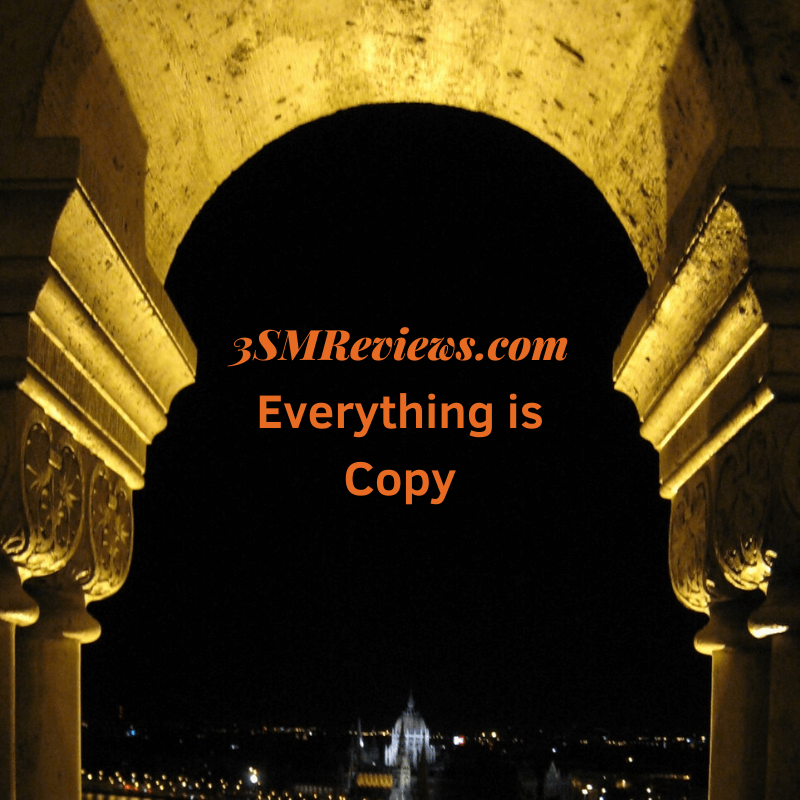 Everything is Copy Shows that it Wasn’tDocumentary, Everything, Good 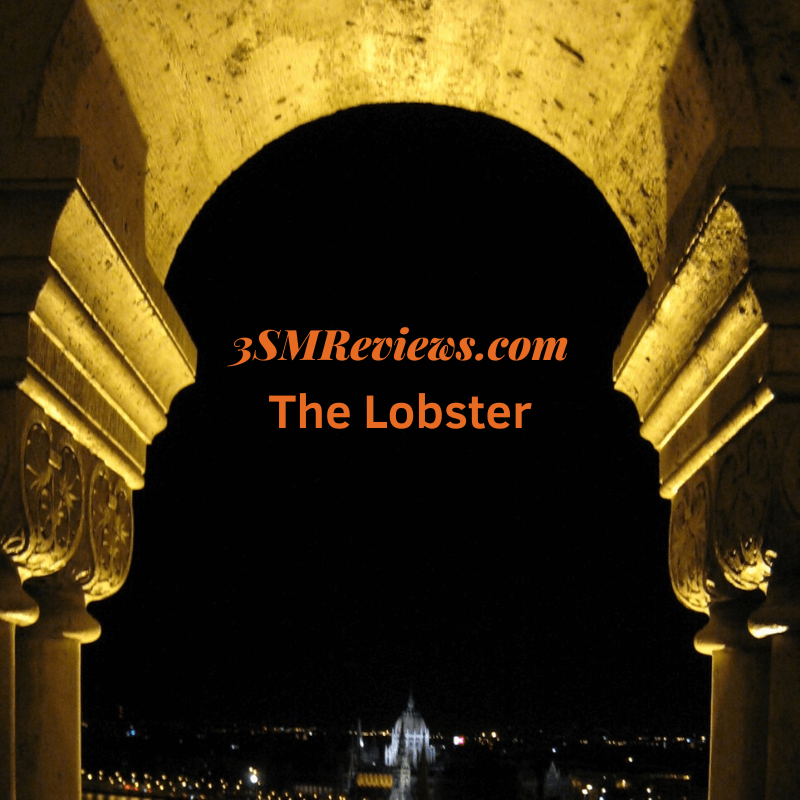 The Lobster Wasn’t a Good Dinner For MeComedy, Drama, Everything, Science Fiction, Skip