Falling Inn Love: Wait. Am I Watching a Hallmark Movie?

Falling Inn Love (directed by Roger Kumble) was a movie that had me asking early on, “Just how different is this from a Hallmark movie?”* and by the time it ended I had devised a strategy to mostly avoid pressing play on these types of films.** This was a perfectly adequate film, one that I couldn’t find many faults with aside from it hit every single romantic comedy beat without giving me anything extra. Christina Milian (Gabriela, the “winner” of the Inn) has got some chops and I’d love to see her in other things, and I was quite taken with Claire Chitham (the plant store owner) who apparently is a New Zealand television actress.***

*I’ve not actually watched a Hallmark movie, but, from what I’ve read about them, this seemed to be checking all the boxes. (Although there were no sweaters, because: New Zealand.)
**Strategy revealed: On Thursday, sketch out my movie watching plan for the weekend. There were about 20 movies I could have watched on Kanopy that would have been better worth my time. I think going through the list of choices a day or two before watching will quell that nervous scroll-and-choose thing that has been going on for the last few months.
***Interestingly, most of the movie’s actors do not have an IMDB profile.

The high street of Beechwood Downs was filmed on location in a town called Thames, 1.5 hours from Auckland.
(It was a cute little town, maybe watch it for travel possibilities?) 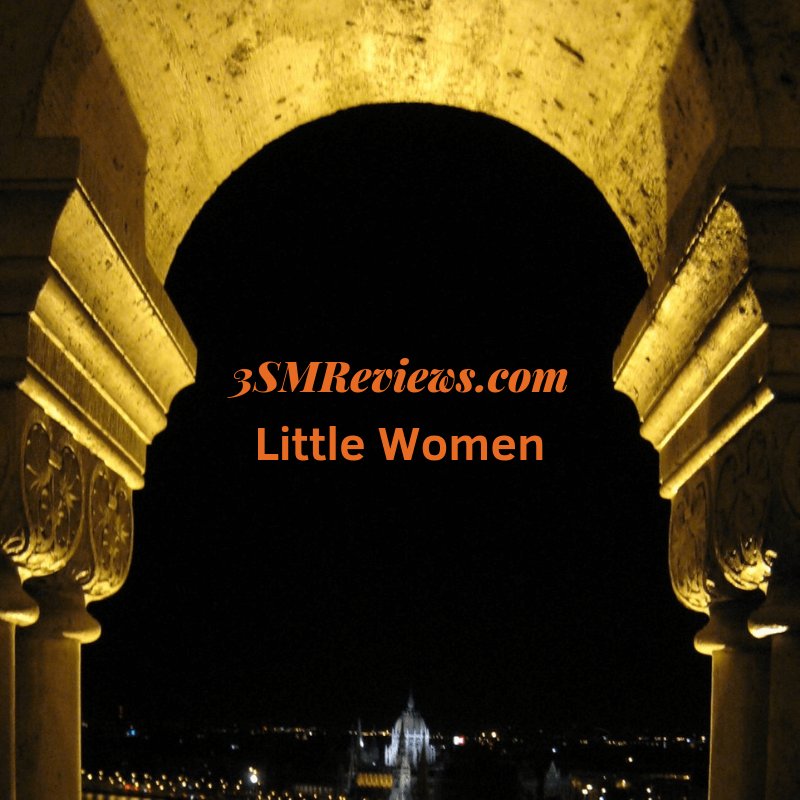 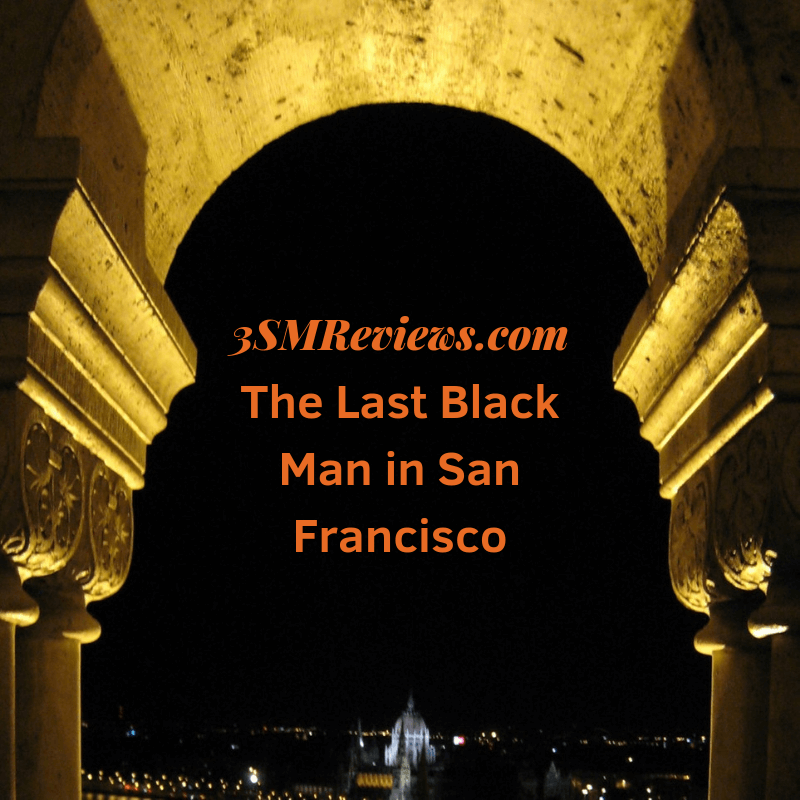 The Last Black Man in San Francisco is the First Movie You Should Watch this MonthDrama, Everything, Recommended