Fast & Furious Presents: Hobbs & Shaw* is ably directed by David Leitch and a worthy addition into the Fast & Furious enterprise.** Dwayne Johnson and Jason Statham are a great anti-buddy pair while Idris Elba makes a scene chomping (in a good way) villain. The movie does thing thing where the characters travel all over the globe*** in order to boost its international box office draw, and they end up in “Samoa”**** where a bunch of Samoan men somewhat alleviate the lack of Vin Diesel.*****

Cost: $8.35
Where watched: Regal City Center Stadium 12, when I should have been doing other things

*The double ampersand in the title might be some sort of shark jumping indication for this franchise
**Good lord, is there anything in this world so ridiculously entertaining as a Fast & Furious movie (that is not 2 Fast 2 Furious or The Fast and the Furious Tokyo Drift)?
***They seem to appear in these new locations as if by magic or Star Trek transponder; even air travel is too slow for the Fast & Furious bunch.
****Hawaii gets the role of Samoa in this film.
*****Though I like many things about this installment of the franchise, Mr. Diesel is, and has always been, my reason for watching.

Helen Mirren reprises her role from The Fate of the Furious (2017) as Shaw’s mother. She originally landed the role after she had indicated her desire to be part of the franchise one day, and the producers were happy to accommodate her. 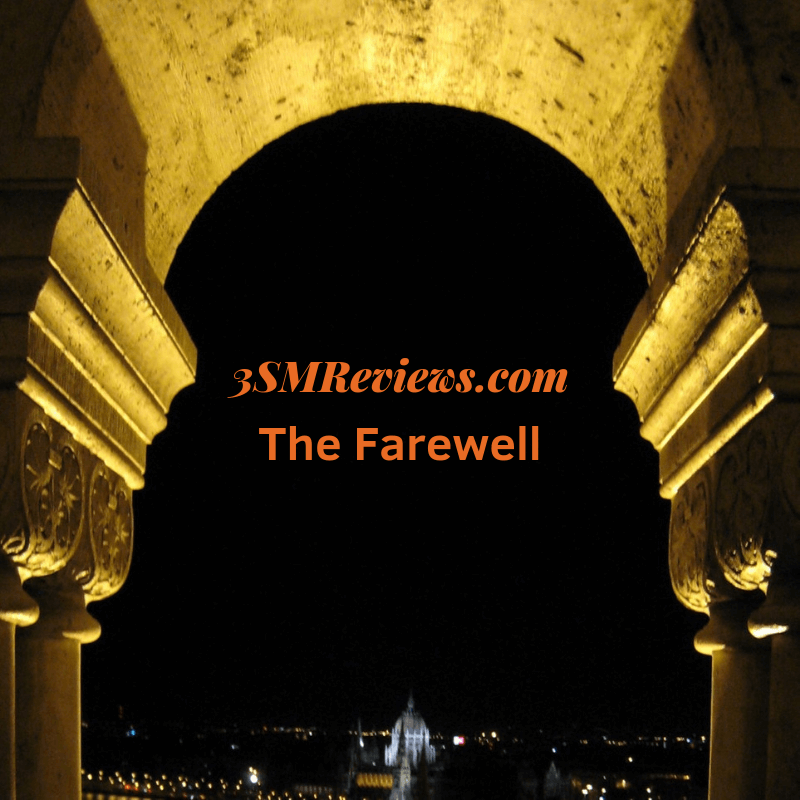 The Farewell is Well Worth Your TimeComedy, Drama, Everything, Recommended, Woman Director, Woman Writer 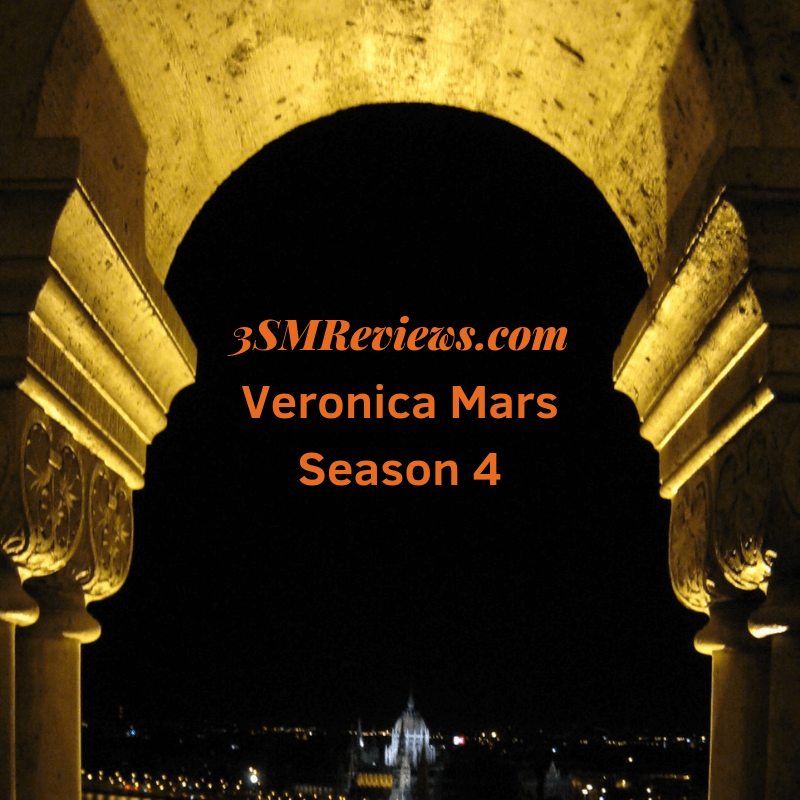