I watched this in the theater on its release and remembered it being a little slow.* Still, I find it to be eminently likable just from the young-religious-men shaking up the structures aspect** plus I find Jenna Elfman delightful. There were bits of not-great acting*** scattered about, but it’s a pretty even-kneeled Ben Stiller,**** Edward Norton playing the opposite of his Fight Club character and makes for a great Sunday Afternoon Movie.*****

*Still true!
**Advantage casting your movie with a rabbi and priest: it’s a pretty clean movie, language-wise.
***By all three leads.
****He can sometimes get to manic in portraying neurosis. He did have a bit of physical comedy that had me wishing we got more physical comedy out of him. But divorced from the whole Meet the Parents thing.
*****Sunday Afternoon Movie—one that provides you with one last gasp of trouble-free weekend before the windup to the work week begins. Plus, Milos Forman has a bit part and a good speech. Also, it’s set in New York City and was released a year before 9/11.

Ken Leung has a small part in this film, appearing as a salesman at the store where Norton and Stiller go to buy a Karaoke System. He does a high-energy version of “Jessie’s Girl” sung in broken English. It all rang very Long Duck Dong, and doesn’t really work.

The first movie starring Edward Norton to not be rated R.

Other reviews of Keeping the Faith: 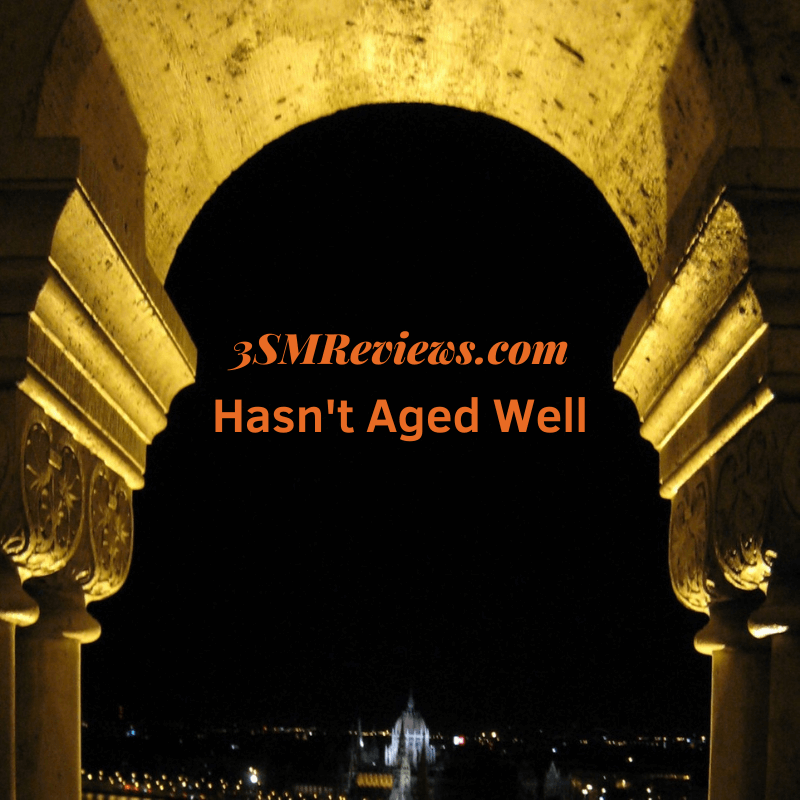 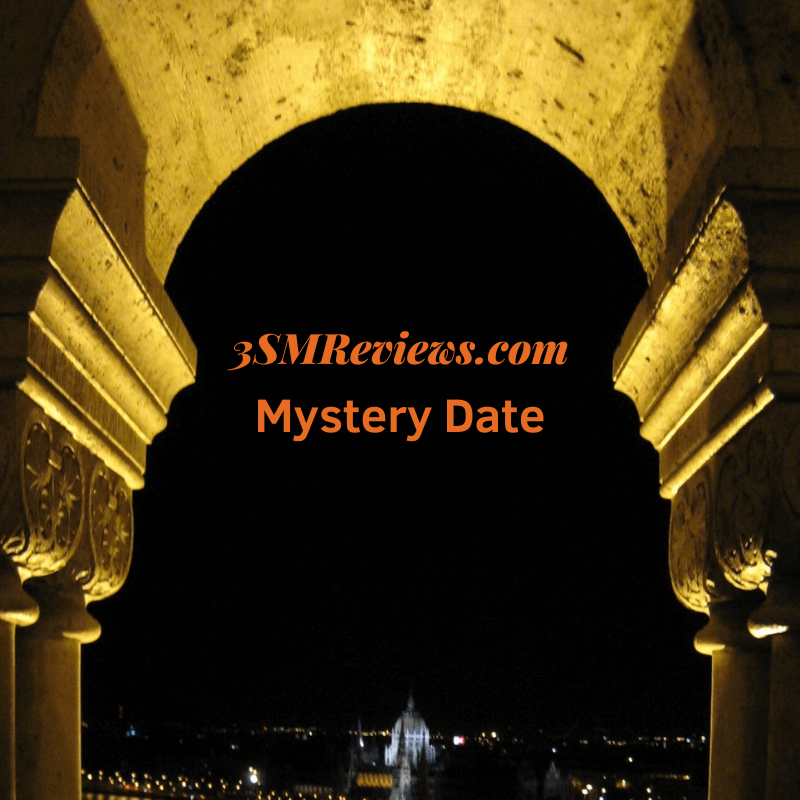 Mystery Date’s Plot Should Remain a MysteryComedy, Crime, Everything, Skip