Kasi Lemmons directs the incredible Cynthia Erivo in Harriet, giving Ms. Tubman a worthy story that is painful, tense, and hopeful throughout.* Erivo leads an excellent cast and the movie keeps the focus on the former and current slaves rather than tells the story through the eyes of white people.** This is also a biopic that includes a fair amount of speechifying that never comes off as pedantic, it isn’t draggy and has no endless scenes of drug use.***

Cost: $4.00
Where watched: Academy Theater with Matt, who also enjoyed it

*So rarely do we get to see women take the reins and steamroll over all the messages they are being told. That it’s a woman trapped in slavery makes this narrative all the better.
**I say this because so many movies about the black experience in the USA get co-opted by the white narrative (I’m looking at you Mississippi Burning)
***I’m looking at you Bohemian Rhapsody,and Walk the Line, and Straight Outta Compton. Though I had forgotten that Harriet Tubman experienced spells where she collapsed. So there’s a goodly amount of fainting.

This is the first feature film to be made about the life of Harriet Tubman. 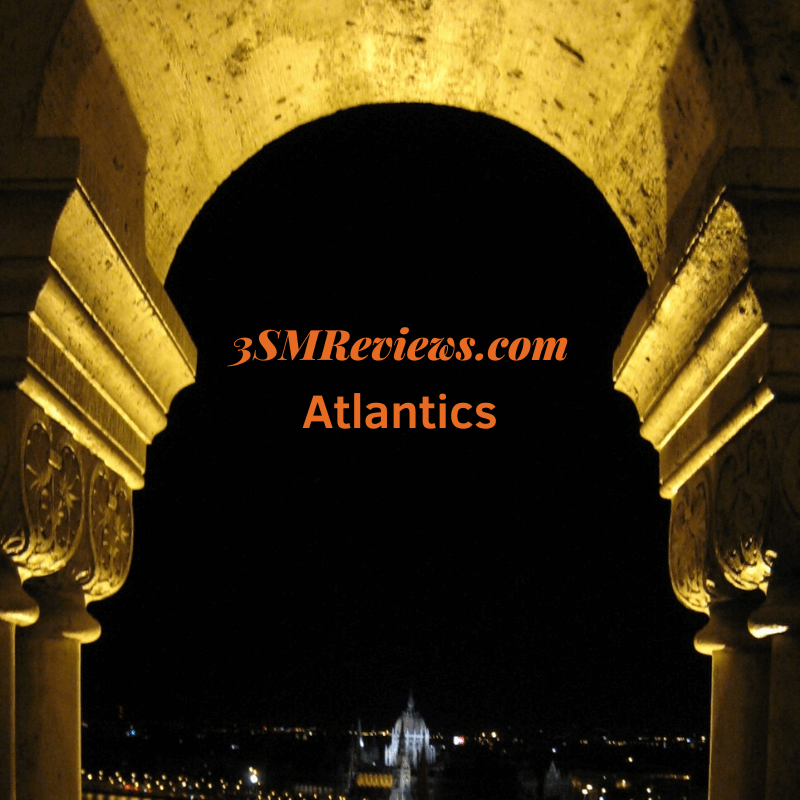 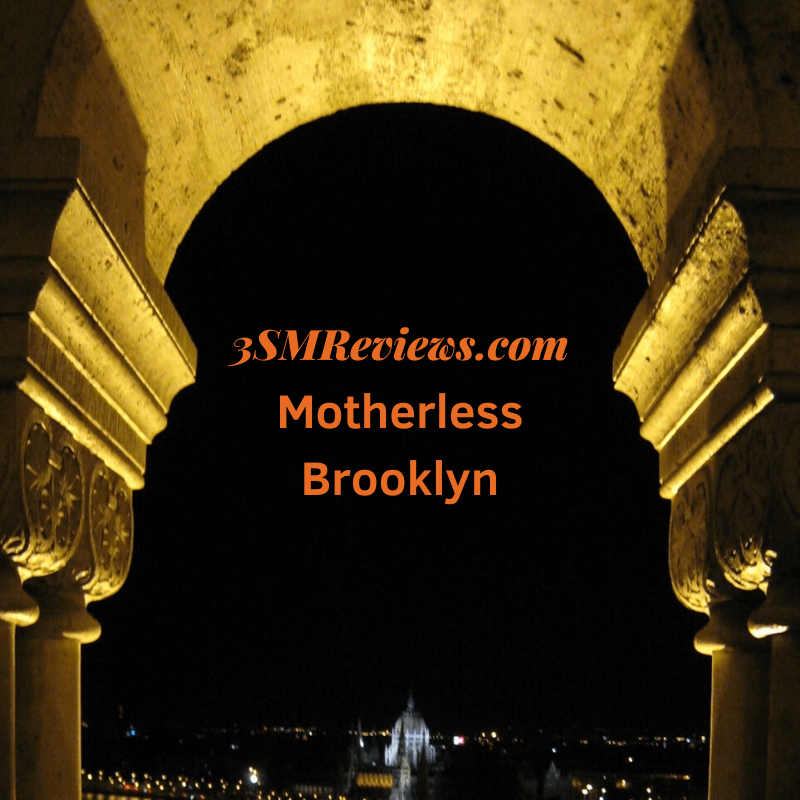