Edward Norton makes a worthy detective story set in the 1950s and Motherless Brooklyn was nearly a very, very, good film.* While the Tourette’s aspect feels very much like Mr. Norton is shooting for an Academy Award nomination and thus, from that angle, is distracting, it is interesting to watch his performance and how the syndrome affects his character.** The movie is also populated with excellent actors (hooray for another good role for Gugu Mbatha-Raw!) and the mystery was engrossing.***

*It pains me to say that it’s the slightest bit too long, like maybe we didn’t need that much time watching jazz musicians at the club. As it is, it’s a very good film.
**I found it interesting that no one in the film made fun of him, or was repulsed by for his tics and twitches. I felt like that wasn’t quite up to snuff for film set in the 1950s.
***I figured out one thing before Lionel did, which made me feel very smart.

According to writer, director, and actor Edward Norton, the principal major stars all worked for free on this, his second directorial outing. 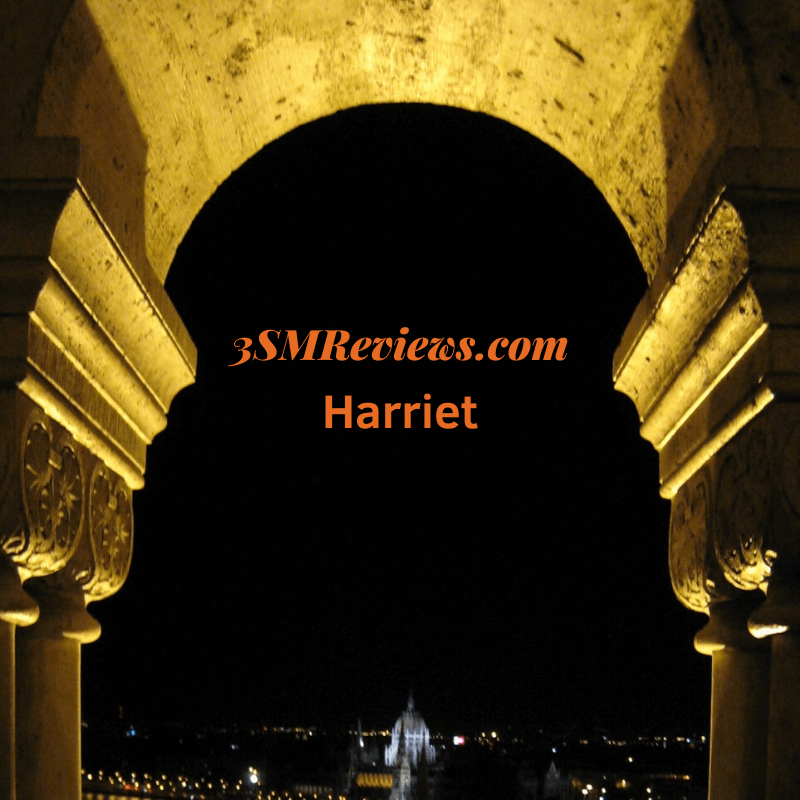 A Christmas Prince is as AdvertisedComedy, Everything, Skip, Woman Writer