Her Smell: an Uncomfortable Character Study

Alex Ross Perry’s Her Smell is uncomfortable, sprawling,* and at times puzzling, but it was an immensely enjoyable movie with a Cracker Jack performance by Elisabeth Moss.** This movie in four parts uses a framing device to set each section and sound design to amp up the swirling amounts of crazy as Moss’s Becky Something spirals out of control. It makes for good discussion about what we owe the people who create music we love when the combination of fame, money, drugs and their own psyche send them on a downward spiral.

*I would have been fine if they had nipped and tucked away twenty or so minutes
**Everyone was very good. Props to an unrecognizable Dan Stevens (Matthew in Downton Abbey). Cara Delevigne who captures the innocence of young punk rock, but I also really liked Agyness Deyn and Gayle Rankin as the poor band mates dealing with the increasing craziness.

During a Q&A at the 2018 New York Film Festival, Alex Ross Perry cited Axl Rose as the main inspiration for the character of Becky. Perry also cited the screenplay structure for Steve Jobs (2015), with its lengthy scenes that span over time, as an influence. 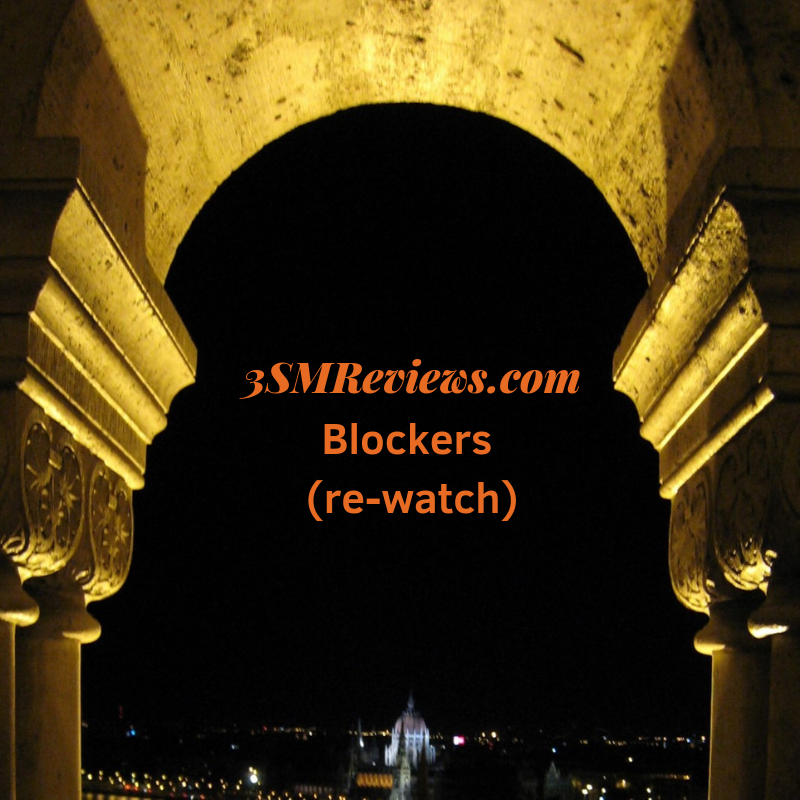