Christopher Nolan’s Inception is a movie with a highly original concept that makes the choice to go just a few levels too deep.* It remains as visually stunning as it was in 2010,** and I enjoy the commitment everyone has to their sometimes bananas dialog.*** It did wear on me that Ellen Paige’s character existed only to ask questions so the audience could be informed, but this was balanced by Joseph Gordon-Levitt’s focused work in zero gravity.****

*I enjoy puzzling through things while watching movies, but the layers after the snowbound assault are too much. Though props for finding a way to include a James Bond-esque action sequence that reminds me why I don’t watch James Bond movies. How in the world am I supposed to tell who is who when they are all wearing the same outfit?
**It was more of a marvel then—I mean, we’ve all seen Thanos snap his fingers and have half of the universe’s population blow away—but it still looks good ten years on.
***Example: You’re waiting for a train. A train that’ll take you far away. You know where you hope this train will take you. But you can’t know for sure. Yet it doesn’t matter. Now, tell me why?
****If there is one thing I’ve learned from my Nolan oeuvre-view, it’s that I need more JGL in my movie-going life. That voiceover work he did for Knives Out didn’t cut it.

In an interview with Entertainment Weekly, writer, producer, and director Christopher Nolan explained that he based roles of the Inception team on filmmaking roles. Cobb is the director, Arthur is the producer, Ariadne is the production designer, Eames is the actor, Saito is the studio, and Fischer is the audience. “In trying to write a team-based creative process, I wrote the one I know,” said Nolan.

Other reviews of Inception: 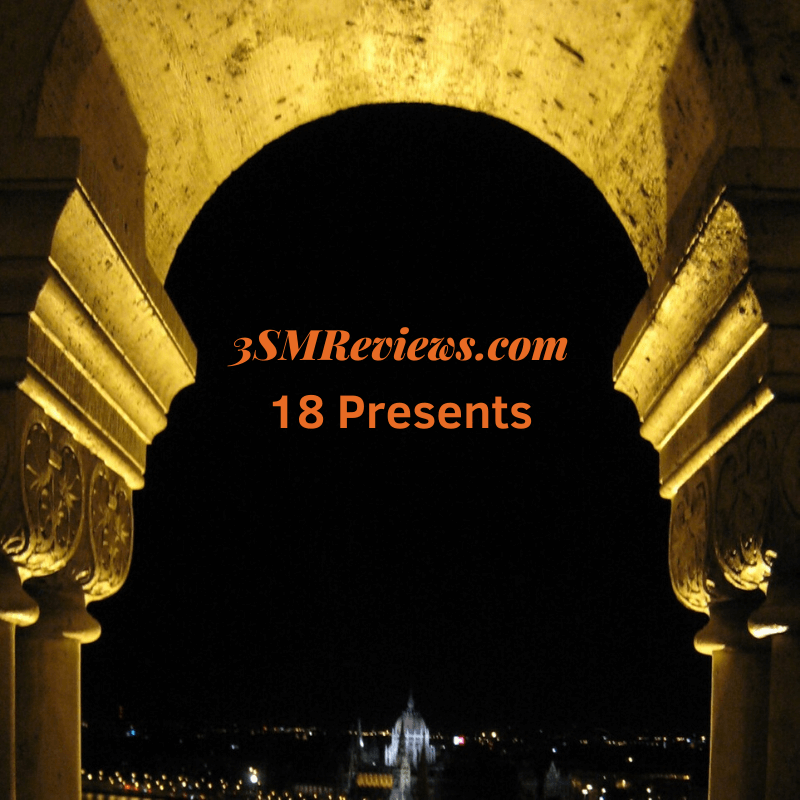