Francesco Amato’s 18 Presents could have dived right in to movie cliches* but ventures off in a different direction to create a movie that had me intermittently verklempt. The charm comes from the independent** natures of the mother (Vittoria Puccini) and daughter (Benedetta Porcaroli.) While a little too sad to be a Sunday Afternoon Film,*** this is a pleasant way to spend a few hours.

*After all, the setup (Pregnant woman learns she has terminal cancer; plans 18 birthday presents for her unborn daughter) had me thinking I knew how this would go down.
**And feisty.
***A low-stress film that doesn’t demand much brainpower and leaves you with a good feeling. One last breath of weekend fresh air before you launch into prep for the week ahead.

Other reviews of 18 Presents: 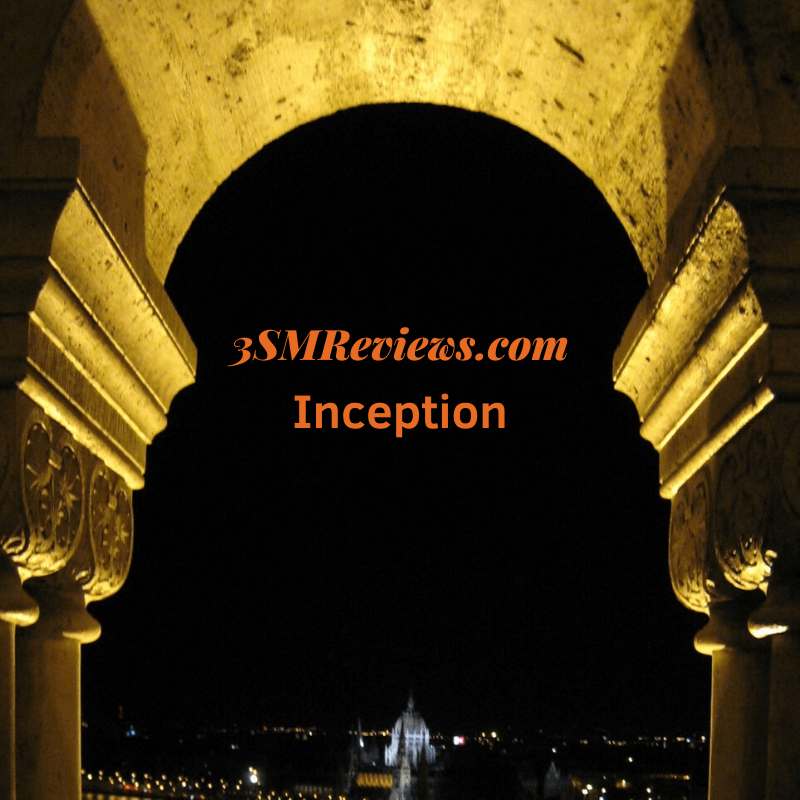 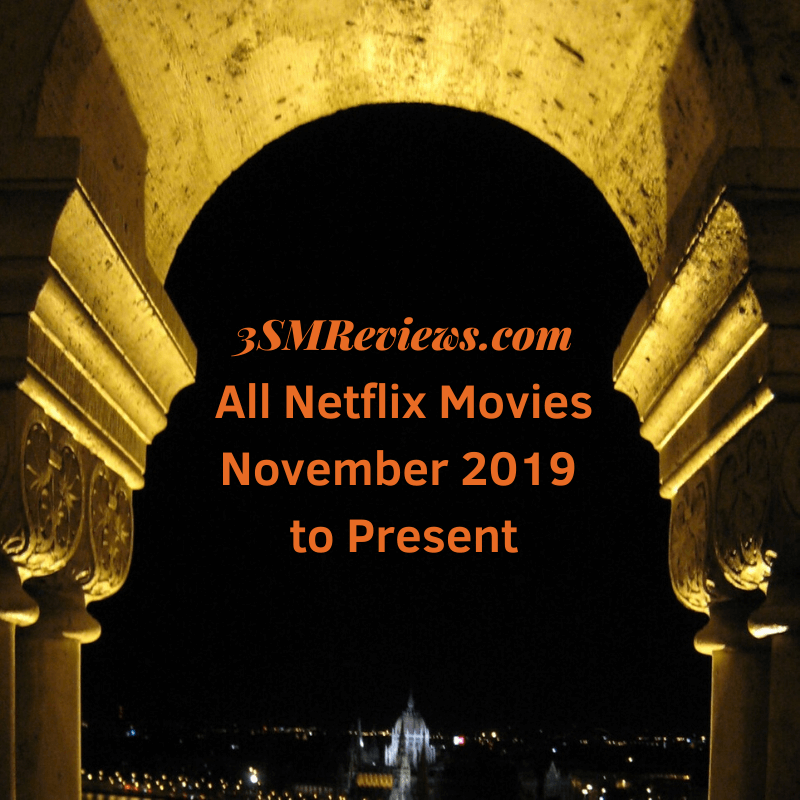